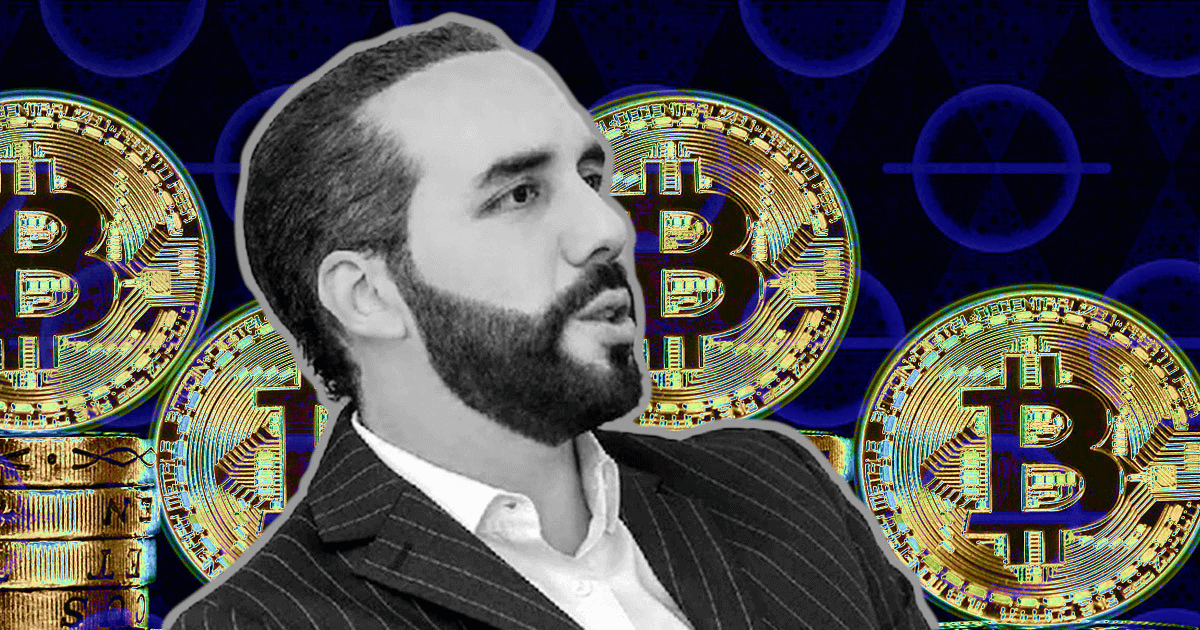 The price of Bitcoin has been down 56% since El Salvador made it legal tender.

Trouble began at the start of Asian trading on June 13. Bitcoin was already fragile following the release of higher-than-expected U.S. inflation. However, news that crypto lending platform Celsius had halted withdrawals due to a purported liquidity crisis sent markets tumbling.

Bitcoin had lost 25% of its value at its lowest point since June 12. A bounce off the $20,800 level early on June 14 brings some respite. But the market sentiment remains firmly stuck in extreme fear.

As of press time, Bitcoin was priced at $22,900, marking an 18-month low for the leading cryptocurrency.

“When they tell me that the fiscal risk for El Salvador because of Bitcoin is really high, the only thing I can do is smile”

Critics of El Salvador’s Bitcoin legal tender move took the opportunity to blast President Bukele. For example, as the recent sell-off began, @mercadosyaccion tweeted that the loss of $38 million is “easy” to stomach when the funds come from public money.

“El Salvador accumulates as of today 06/12/2022 a loss of US$ 38 million for the purchase of 2,301 Bitcoin that its president Bukele has made with public funds.. Well .. How easy it is to make “highly speculative investments” with money that is not yours .. It’s easy.”

Concerns are mounting that further drops in the Bitcoin price could hurt everyday Salvadorans.

The post El Salvador President under fire over $18M loss after Bitcoin tumbles to $23k appeared first on CryptoSlate.