ECB believes CBDCs are better than Bitcoin for cross-border remittances 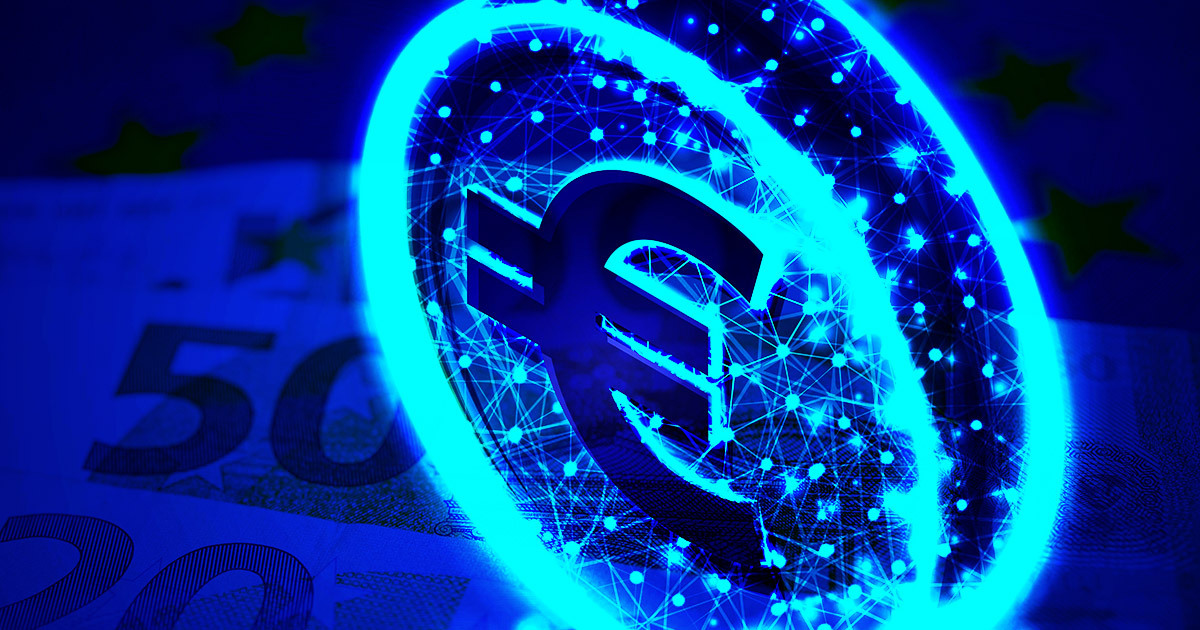 ECB is not a fan of Bitcoin for international transfers

Titled “Towards The Holy Grail of Cross-border Payments,” the paper seeks to help the 19 European countries that make use of the Euro to help identifying the best alternative cross-border payment solution.

The research paper refers to Bitcoin as the world’s most “prominent unbacked crypto asset” adding that BTC’s utility as a cross-border payment system is weakened due to its poor settlement mechanism as well as its daily volatility. The authors’ further note:

“Bitcoin has scaling and speed issues that have been acknowledged for some time. The underlying technology (and in particular its “proof-of-work” layer) is inherently expensive and wasteful. If anything, it proves that a decentralized trust-creating mechanism relying on “proof-of-work” to render stable a permission-less blockchain is more expensive and less efficient than a centralized (e.g. based on central bank money) or semi-centralised one”

Furthermore, since settlements within the Bitcoin network occur every ten minutes, the paper states real-time valuation effects can become quite glaring. The study, however, concedes that recent upgrades such as Taproot and Layer-2 scaling solutions (such as the Lightning Network) are working to address these issues.

In comparison, the ECB views CBDCs as being superior to Bitcoin since they offer seamless compatibility with forex exchange conversions. Not only that, they also help in the preservation of monetary sovereignty while delivering extremely fast settlement times.

“If these tokens are going to be used widely by the community, they are going to need to be backed by the state or regulated just as we regulate bank deposits.”

He believes private companies can do a better job than any central bank in fostering innovation and bringing out the best features of different cryptocurrencies.

The post ECB believes CBDCs are better than Bitcoin for cross-border remittances appeared first on CryptoSlate.