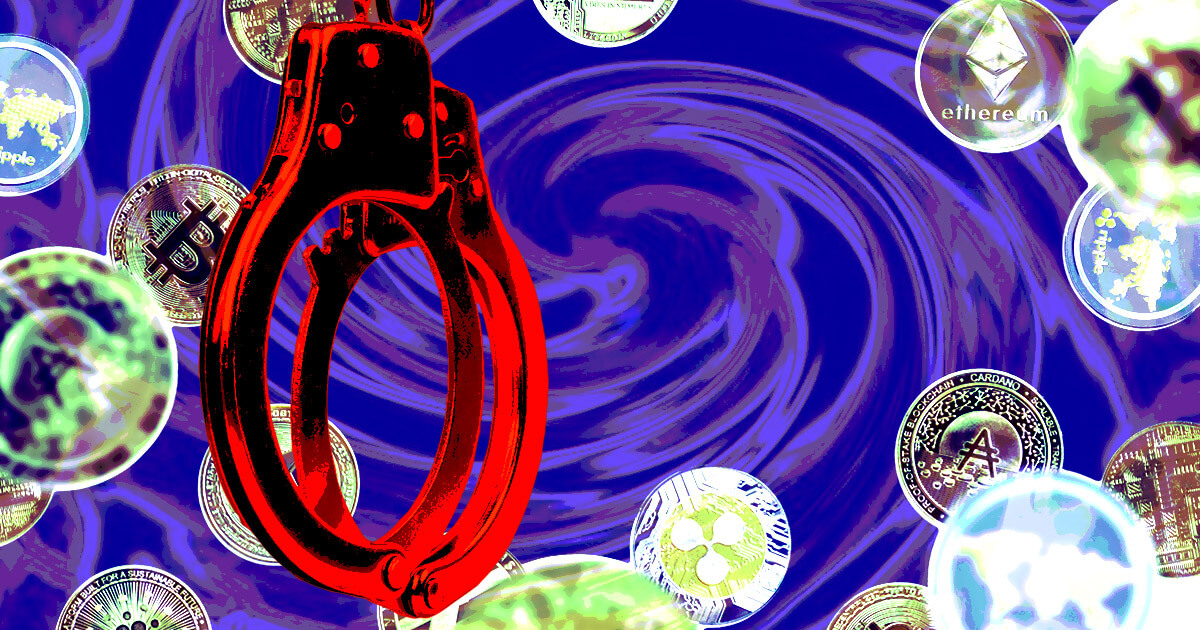 The Dutch police arrested a 39-year-old man in the Netherlands on Sept. 6 for allegedly stealing Bitcoin worth tens of millions of dollars, according to a statement by Dutch authorities.

Upon the arrest, the police raided his home and seized his data carriers and cryptocurrency profits. He remains a suspect, and investigations into his alleged crimes are ongoing. The police held the unidentified man in Veenendaal and released him on Sept. 8.

So far, investigations revealed that he laundered Bitcoin with the use of malicious software from the open-source Electrum wallet. In other words, he used a fake version of the Electrum wallet to disguise his transactions.

Once secured, the stolen bitcoin was converted to Monero (XMR) and vice versa. He also used the crypto exchange Bisq to obfuscate the origin of the criminal transactions during the process.

Monero claims to offer confidentiality and untraceable transactions. However, transactions are publicly available on the Bitcoin Blockchain network when converted to Bitcoin.

Bisq is a  decentralized exchange that allows users to conduct peer-to-peer transactions to exchange Bitcoin for fiat currencies or other digital assets while remaining anonymous.

Ongoing efforts between the police, banks, and companies are also underway as the parties exchange information and identify other potential suspects, according to the authorities.

Thai SEC intends to ban crypto lending in the country