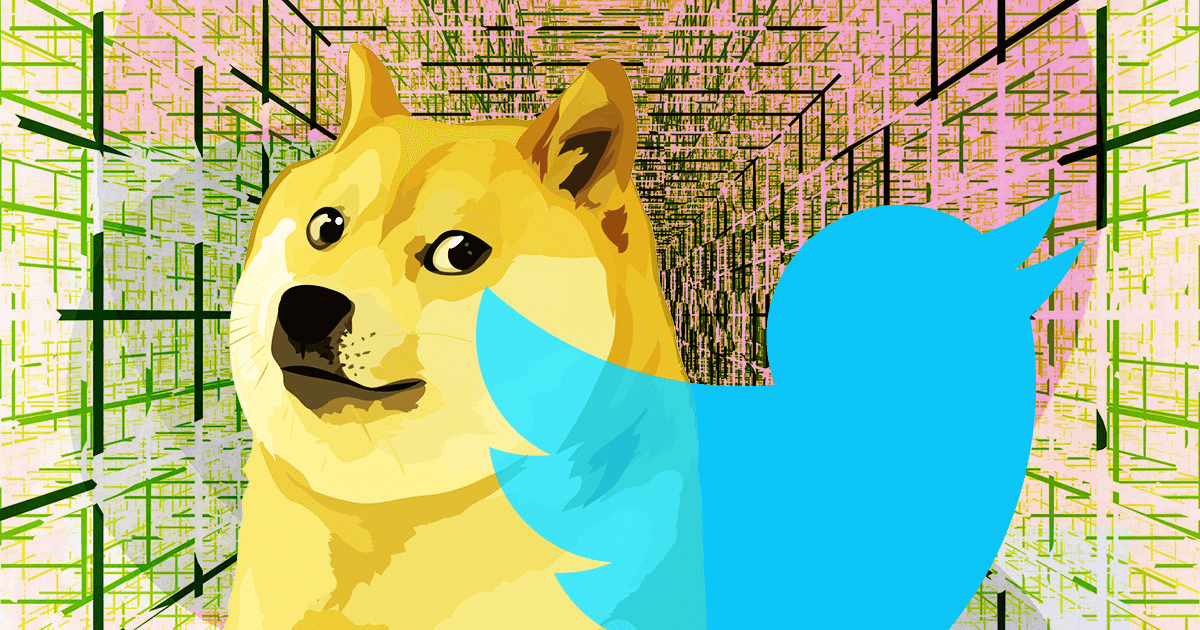 The “Elon Musk Effect” is back in full swing, as a Shiba Inu picture posted by Musk sparked an immediate 12% jump in the price of Dogecoin.

The previous week saw bullish price action for Dogecoin as news of completing the Twitter deal began filtering through. This resulted in the meme coin overtaking Cardano in the market cap rankings.

As  Musk sets about realizing his vision for Twitter, rumors are Dogecoin may be utilized in some capacity as part of his plans.

After months of back and forth, Musk completed the $44 billion acquisition of Twitter on October 28 and immediately made his presence felt.

Musk’s first actions were to fire several top executives, including CEO Parag Agrawal and Vijaya Gadde, the Head of Legal Policy, Trust, and Safety, who was accused of enforcing political bias and pushing censorship and “wokeism,” including approving the ban on Donald Trump’s account.

However, now that Musk is in control, some have accused him of hypocrisy. For example, in the run-up to U.S. midterm elections, Mark Finchem, a Secretary of Arizona State nominee, said his Twitter ban was politically motivated, adding that he is running against “the criminal Soros funded candidate.”

Mark Finchem, AZ secretary of state candidate, is apparently locked out of his Twitter account and is accusing Elon Musk of banning him pic.twitter.com/dDQ6Eerak4

Others pointed out that a temporarily locked account, due to lift hours from Finchem raising the issue, is not comparable to a lifetime ban.

The latest change at Twitter, which has raised questions about the platform’s leadership structure, is the board’s dissolution, making Musk the company’s sole director.

@CroissantETH posted a lengthy thread diving into the speculation surrounding coming changes. Key to his post is the resurrection of x.com, an online bank that merged with Confinity in 2000 and later became PayPal.

In 2017, Musk purchased the x.com domain name from PayPal, saying he had no plans for the domain name and made the purchase for sentimental reasons.

@CroissantETH linked x.com and the Twitter acquisition by pointing out that the deal was done through the name “X holdings.”

In a series of chats between Musk, former Twitter CEO Jack Dorsey, and other figures, Musk wrote about his plans for a blockchain-based social media platform, including the concept of paying “a tiny amount” to register a message on the chain.

He later wrote, “so you’d have to pay maybe 0.1 Doge per comment or repost of that comment.” FTX co-founder Sam Bankman-Fried replied by saying he was interested in learning more about this vision.

@CroissantETH circles back to x.com, saying he believes it is Musk’s intention to build a “super app” under the x.com banner.

An example of a super app might be Tencent’s WeChat, which incorporates IM, social media, and mobile payments.