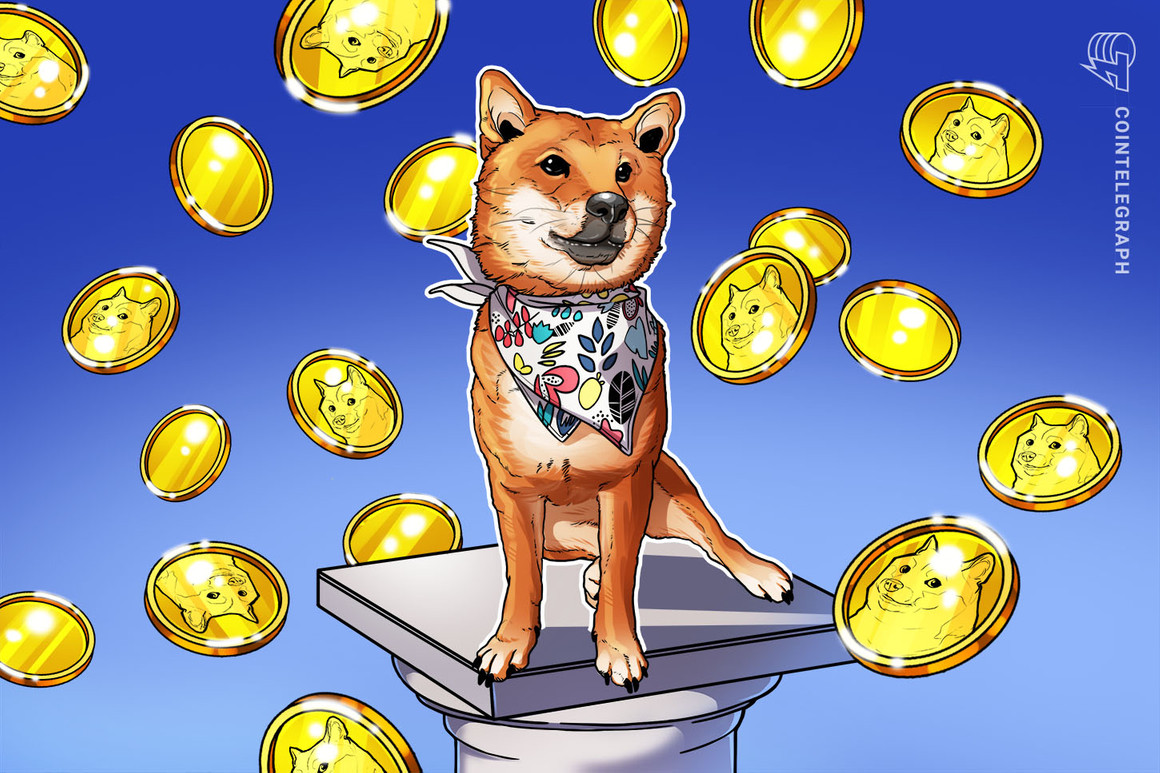 Bitcoin (BTC) of course remains miles ahead of Dogecoin’s market cap of $7.83 billion, though the well-followed memecoin is still comfortably ahead of the third place PoW cryptocurrency Ethereum Classic (ETC) (with a market cap of $4.69 billion), Litecoin (LTC)  ($4.01 billion) and Monero (XMR) ($2.65 billion).

One Dogecoin fan appeared to be in disbelief of Dogecoin’s rise to become the second largest PoW cryptocurrency, stating “who would have thought that this would happen. Congrats #Dogefam.”

But it wasn’t taken well by everyone. One Twitter user responding to a tweet about the news asked how people could take the crypto industry seriously with a memecoin so close to the top spot, emphasizing the need to remove “useless coins” from public view.

But Dogecoin may also soon find itself competing against ETHPoW – the Ethereum PoW hard fork chain that will continue mining, according to the official Twitter account of the ETHPoW, which is currently priced at $13.64.

Ethereum’s transition to PoS may have added pressure on PoW-powered cryptocurrency networks to transition to a more sustainable consensus mechanism.

In a statement to Cointelegraph, Lachlan Feeney, the founder and CEO of Australian-based blockchain development agency Labrys said “the pressure is on” Bitcoin now to justify the PoW system over the long term.”

He added that “reluctance to carry out its own transition to PoS will be huge.”

In Dec. 2021, the Dogecoin Foundation released its “Dogecoin Trailmap” which proposed to build a Dogecoin “community staking” version that resembled PoS.

“Such a version would allow all Dogecoin users to stake their DOGE and get extra tokens for supporting the network,” the Dogecoin Foundation said.

However, little progress has been made since then, as it still appears to be in “proposal” status according to the Dogecoin website.

DOGE is currently priced at $0.06 at the time of writing.

Ethereum may now be more vulnerable to censorship — Blockchain analyst