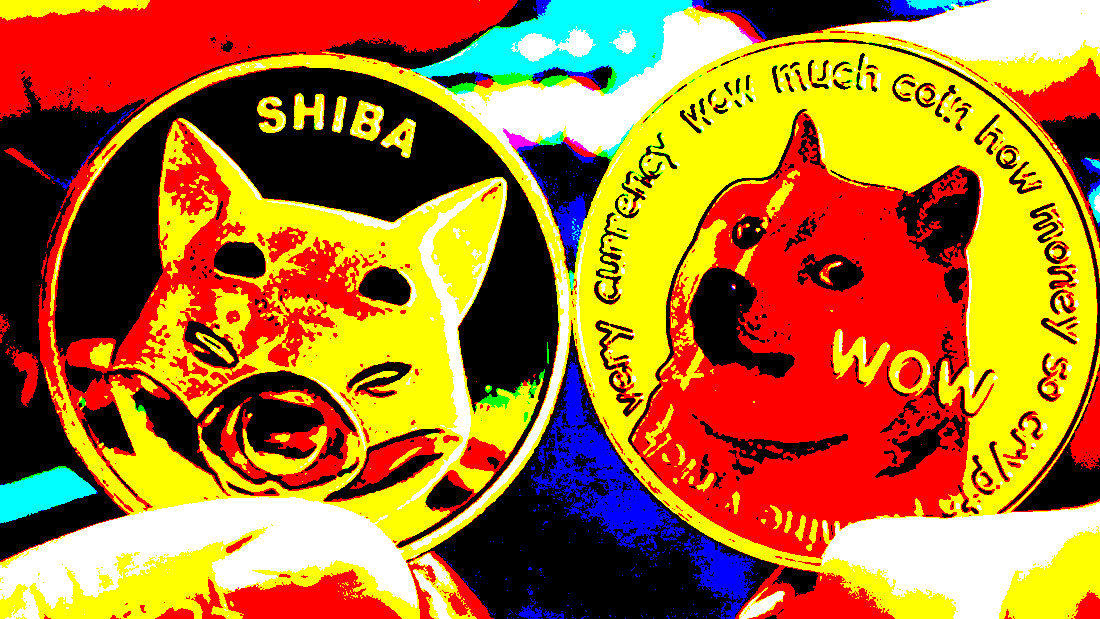 Tesla CEO Elon Musk hinted that “shit” brings money in the early hours of Nov. 4, which led  Shiba Inu (SHIB) and Dogecoin (DOGE) to increase by 8.3% and 3.09%, respectively.

Dogecoin creator Billy Markus tweeted that he doesn’t think Twitter can be monetized easily, whereas Musk responded by using emojis to imply that shit brings money.

Both DOGE and SHIB surged within a few hours of the tweet.

Elon Musk has been supporting Dogecoin nearly since its launch. He expressed his support for DOGE on many occasions and through his tweets. When it comes to why he is supporting DOGE, Musk says that he is doing a favor to investors who are not that wealthy.

On one occasion, he said:

“I intend to personally support Dogecoin because I just know a lot of people who are not that wealthy that have encouraged me to buy and support Dogecoin. So I’m responding to those people.”

In June, Musk revealed his plans to integrate a crypto payment system on Twitter. Even though he didn’t mention DOGE, the community concluded that he’d be using it if and when he implemented the system. This speculation caused DOGE to spike by 18% when Musk was preparing to take on Twitter.