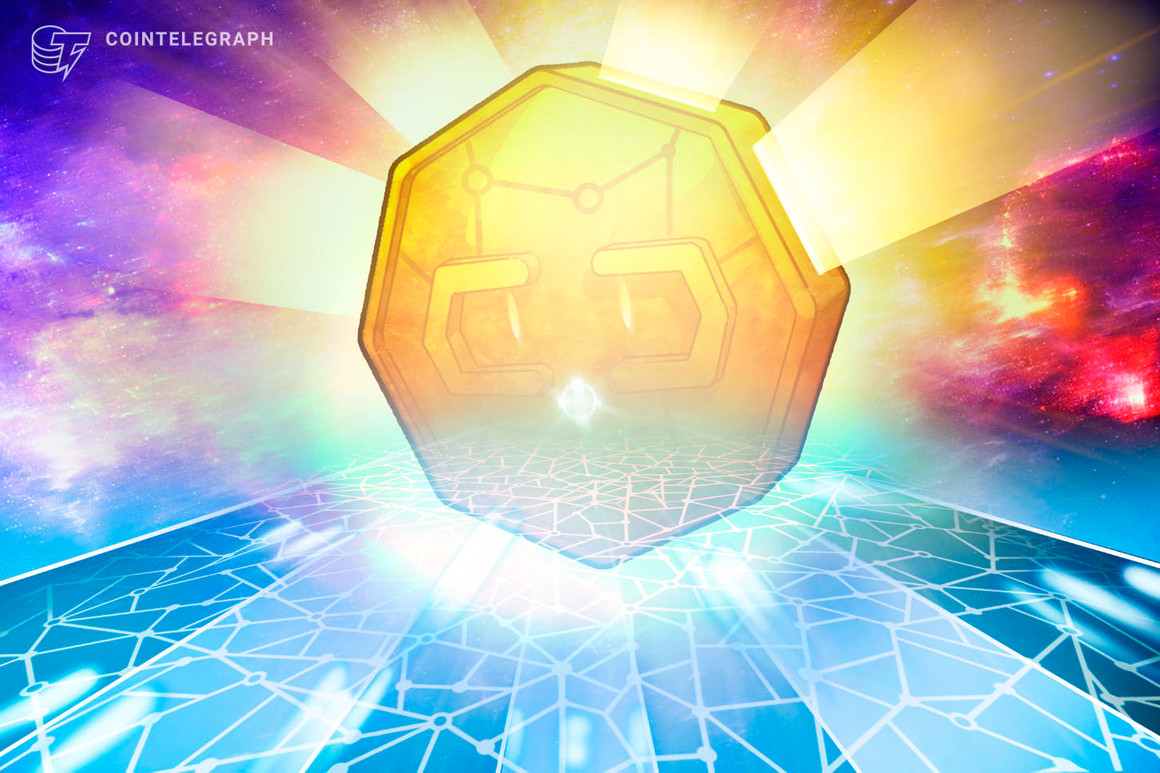 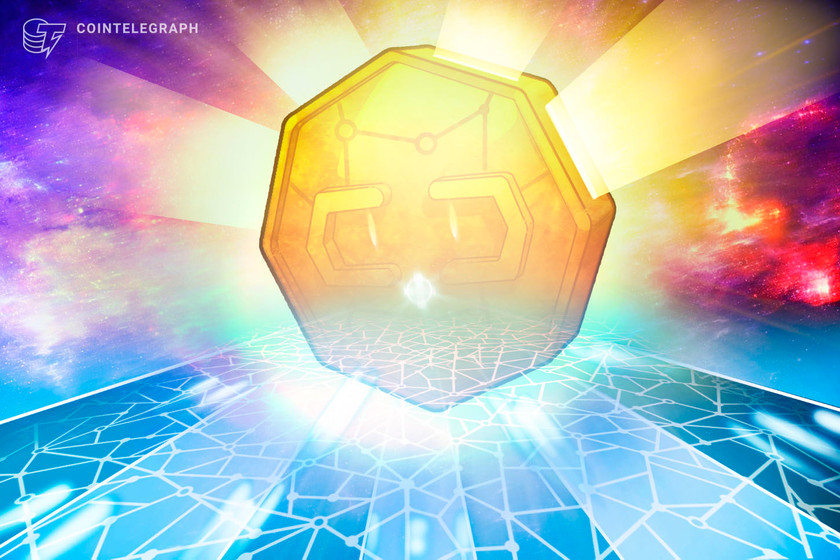 Co-founder and chief evangelist officer for Codex Alex Gordon-Brander spoke to Cointelegraph about his Bitcoin story, the real-world use cases for crypto and the economic downturn during a World Economic Forum interview in Davos, Switzerland.

Standing curbside in front of Davos’ “Crypto House” at dusk, where Gordon-Brander had just finished demonstrating Codex’s capabilities during a crypto panel, the co-founder shared an upbeat outlook on crypto.

A long-serving crypto enthusiast and trad-fi veteran, Gordon-Brander, told Cointelegraph he was exploring digital and energy-backed currencies prior to discovering Bitcoin (BTC). He researched a “distributed currency based on renewable energy credits and governments,” but he concedes it was “super complicated.”

Around the time, a friend shared a Bitcoin idea with Gordon-Brander, but like most people that first hear about Bitcoin — especially so early on — Gordon-Brander thought it’s “probably not going to work.”

He tried to get hold of some satoshis, but his employer at the time, Bridgewater Associates — founded by former Bitcoin basher turned Bitcoin bull Ray Dalio — “couldn’t handle the compliance.” Fast forward to 2015, the year the Ethereum network launched, and Gordon-Brander realized that the cryptocurrency space had legs.

“I’d been really intrigued by Bitcoin but the idea of a programmable currency — the idea of a world computer and an interoperable financial system — blew me away,” he said.

From 2015 onwards, Gordon-Brander assisted in the launch of a crypto exchange and participated in the initial coin offering boom before joining Codex Labs.

Although interest among investors in decentralized applications (DApps) is swelling such as those keen to acquire their first Ether (ETH), there is still “a lot of Bitcoin first” interest from institutions. Finally, while the bear market price action drags on, there is hope for Bitcoin and cryptocurrencies:

“As a secular trend bet, digital assets still make a lot of sense.”

Ultimately, Gordon-Brander explains that there has been an awakening regarding crypto finance and the role it can play in solving real-world problems, from “ordinary people realizing that their money in the bank was no longer safe if their government doesn’t like their politics,” to tackling climate change:

“The world is in a much better place with this technology than it would be without it.”

His former boss at Bridgewater, Ray Dalio, now recommends a small allocation to Bitcoin and the optimism that crypto brought to the WEF was hard to ignore.