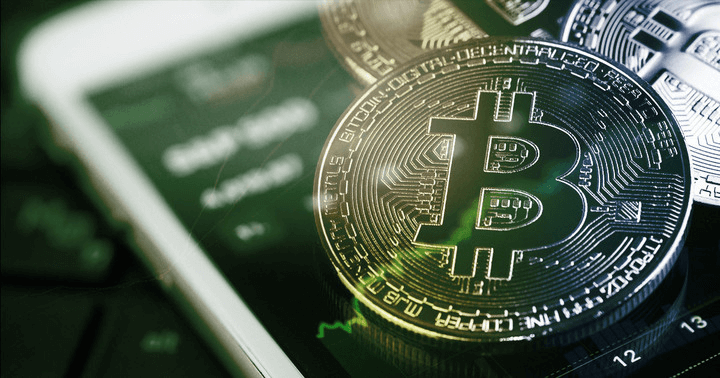 Deutsche Bank analysts Marion Laboure and Galina Pozdnyakova predict that Bitcoin could see $28,000 by the end of 2022 because it has been closely trading with U.S. stocks.

Cryptocurrencies have been growing more and more similar in terms of market sentiment, especially to Nasdaq 100 and S&P 500, since November 2021. Analysts Labourse and Pozdnyakova expect S&P to recover to its January prices. Due to the increasing resemblance, they also conclude that Bitcoin may follow the S&P recovery to see $28,000.

Labourse and Pozdnyakova also likened digital currencies to diamonds instead of gold. They argued that both assets are highly marketed. Therefore, their prices will always increase in the long run, allowing them to behave like inflation hedges.

“By marketing an idea rather than a product, they built a solid foundation for the $72 billion-a-year diamond industry, which they have dominated for the last eighty years. What’s true for diamonds, is true for many goods and services, including Bitcoins,”

The duo also briefly mentioned market volatility and argued that token prices will stabilize once standard valuation models are adopted.

Based on their previous statements, it seems like the popularity of Bitcoin is the main reason why Deutsche Bank takes it seriously.

Following the sentiment on Bitcoin closely, the bank claimed that Bitcoin was on the trajectory to become the gold of the 21st century in September 2021. The bank gave three reasons to support this claim:

The German bank recently addressed the effects of Bitcoin’s popularity on its prices. Referring to the adoption levels, Deutsche said that more people would join the crypto industry once proper regulations are in place. As a result, prices are expected to soar, just like they did in the diamond industry for the past 50 years.

Deutsche Bank is not the only finance giant to discover the bond between Bitcoin and U.S. stocks.

Bloomberg’s senior strategist, Mike McGlone, also pointed out the same relationship in early June 2022. At the time, Bitcoin and Nasdaq had broken their significant support levels at the same time. On the other hand, S&P 500 and Bitcoin have since returned to their 100-week means.

Pointing out the parallelism between the three, McGlone said:

“They’re all related. […] When we see the foundation is formed, which is going to happen, it’s just a question of when and where, Bitcoin and Ethereum should come out ahead.”

In the case of Bitcoin, McGlone mentioned the increasing adoption levels and decreasing supply to say that the Bitcoin price could hit $100K by 2023.