Deribit Confirms 3 Arrows Capital as a Shareholder, States the Exchange’s Accounts are in Debt, but Still Financially Healthy 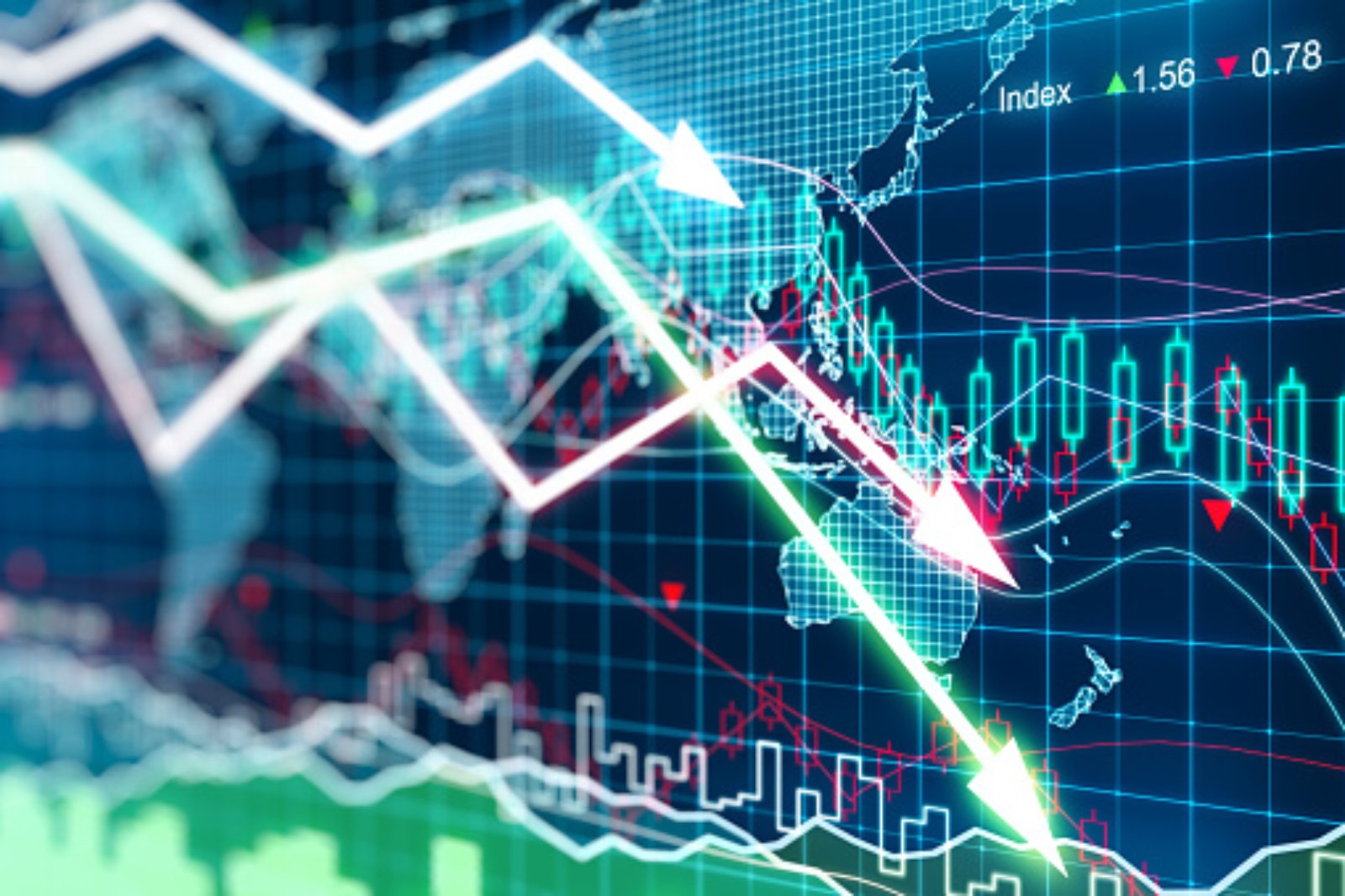 We can confirm that Three Arrows Capital is a shareholder of our parent company since February 2020.

Deribit Has Some Accounts in Net Debt, But it Will Remain Financially Healthy Even if They are Not Repaid.

Furthermore, the team at Deribit announced that the exchange has a small number of accounts in net debt. However, they reiterated that Deribit will still remain financially healthy even if the debts are not repaid. They explained:

Due to market developments, Deribit has a small number of accounts that have a net debt to us that we consider as potentially distressed.

Even in the event that none of this debt is repaid to us, we will remain financially healthy and operations will not be impacted. We can confirm all customer funds are safe and the full insurance fund will remain intact as is. Any potential losses will be covered by Deribit.

Rumors Of Deribit Being Insolvent Due to Three Arrows Capital Potentially Being Liquidated Due to the Market Selloff.

Deribit’s statements confirming Three Arrows Capital as a shareholder, some of its accounts being in debt, and the exchange still being financially healthy, come in the wake of rumors that the crypto exchange was insolvent due to 3AC reportedly being liquidated to the tune of $400 million. (The latter is the result of the ongoing crypto market sell-off that has seen Bitcoin fighting to retain the $20k support level.)

Crypto-twitter has been abuzz with the theory of Deribit facing liquidity issues, as seen through the following screenshot of a tweet by @sell900.

On another Twitter, Darius Sit, founder of QCP Capital and shareholder at Deribit, confirmed that Three Arrows capital was also a shareholder and that Deribit is solvent and fully functioning. He said:

As a shareholder of Deribit, i can confirm that the impact from 3AC is very well contained. Deribit is solvent and fully functioning.

Employee quits after red flags at first crypto job, stays in blockchain for the tech