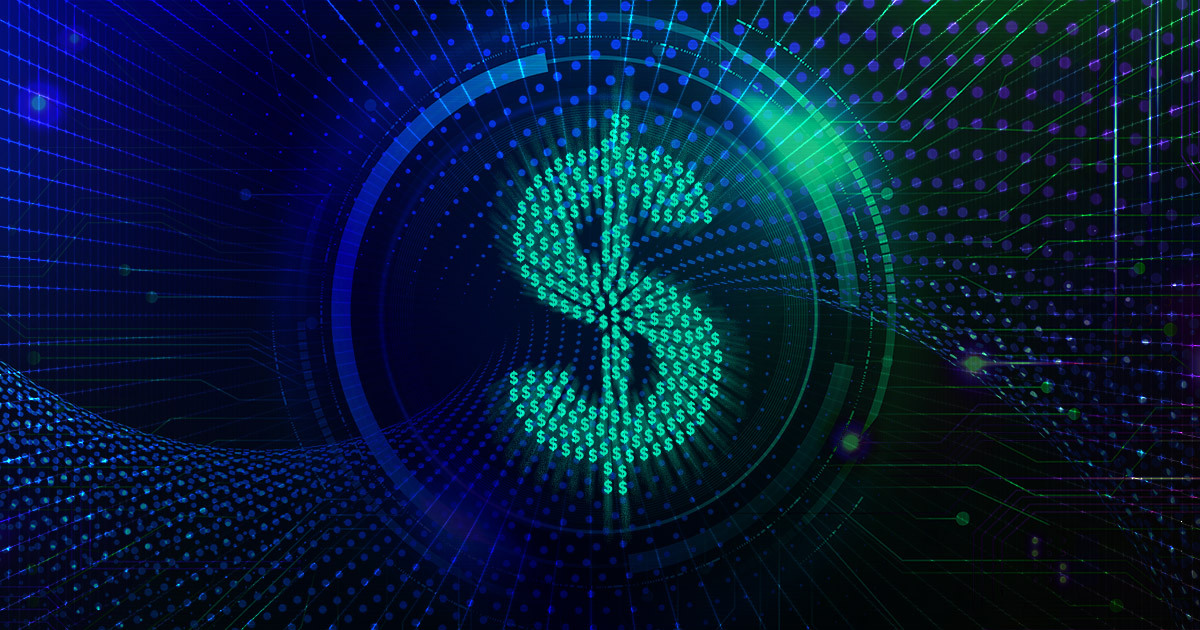 House Democrat representatives today are introducing a bill that calls for the development of an electronic version of the U.S. dollar that has the same legal status and privacy expectations as physical cash.

The bill, titled Electronic Currency and Secure Hardware (ECASH) Act, would direct the U.S. Treasury Department, not the Federal Reserve, nota bene, to establish a program to coordinate the development and implementation of e-cash and the technology necessary to support it, such as cryptographic hardware, all according to a report by The Register.

E-cash to be issued by the U.S. Treasury Department

Rohan Grey, assistant professor of law at Willamette University, and a fierce critique of crypto provided advice on the drafting of the bill and told The Register that, unlike other digital dollar proposals, the “e-cash” would not be issued by the US Federal Reserve and thus would not be a CBDC. Nor, he said, would it involve any sort of blockchain, distributed ledger, or other intermediated account.

According to reports, the ECASH Act represents a response to recent calls by the U.S. Federal Reserve and the Biden administration to promote the development of digital assets.

“By establishing a pilot program within Treasury for the development of an electronic US Dollar, the ECASH Act will greatly inform, complement, and advance ongoing efforts undertaken by the Federal Reserve and President Biden to examine the potential design and deployment options for a digital dollar,” Lynch said in a statement.

The proposed e-cash would, interestingly enough, be issued by the U.S. Treasury Department, not the Federal Reserve Board, meaning it would not technically be a central bank digital currency (CBDC), nor would it be built on a blockchain or require the internet to be used. It is designed to replicate “the privacy-respecting characteristics of physical money,” such as coins and notes, as much as possible.

The pilot program proposed by the ECASH bill will “complement the ongoing efforts of the Federal Reserve and President Biden to explore and advance potential design and implementation options for a digital dollar,” said Lynch. The initiative is not intended to rule out a Fed-issued CBDC, but exists in tandem with the “fedcoin”.

The proposed e-cash seems to offer more privacy and anonymity than any other government-sponsored digital currency project to date, and calls for an “electronic dollar” for use by the general public that is claimed to be able to do “immediate, final, direct, peer-to-peer, offline transactions using secure hardware devices that do not require or require further or final settlement on or through a common or distributed ledger or any other additional approval or validation.”

In a comment to Cointelegraph, Rohan Grey explains that the E-cash could be exchanged by two individuals tapping their phones together. It might be sent over distances like secured text messages, though this would require phone service, unlike face-to-face. It is intended to be easily used in a retail setting. Grey envisions a future mobile phone app with three accounts or options: one for the owner’s bank account, the second for a credit card account, and a third e-cash account.

“If you lose your device, you lose the money”

Without the usual intermediaries in digital payments today, like credit card companies, banks, or the government, it introduces some risks, Grey added.

Why, then, would the proposed e-cash be issued by the Treasury Department and not the Federal Reserve?

“If you were to say you wanted to create something digital that works like physical currency: It’s a token, it’s a bearer instrument, there are no accounts, no intermediaries or it’s going to be retail-focused, who should issue that?” Grey asked.

Treasury is the obvious candidate in Grey’s mind. The Treasury already houses the United State Mint and the Bureau of Engraving and Printing. The Treasury is already participating in activities that are similar to electronic cash, like providing prepaid debit cards.

“The Federal Reserve consists mostly of macro-economically trained academics and bankers. They’re not civil liberty experts or foreign affairs specialists. The Treasury, by contrast, encompasses agencies like the Office of Foreign Assets Control, which enforces foreign economic sanctions. Treasury has a wider scope and a broader skillset,” Grey said.

Bitcoin flirting with $48,000 as hodlers kept buying throughout Q1