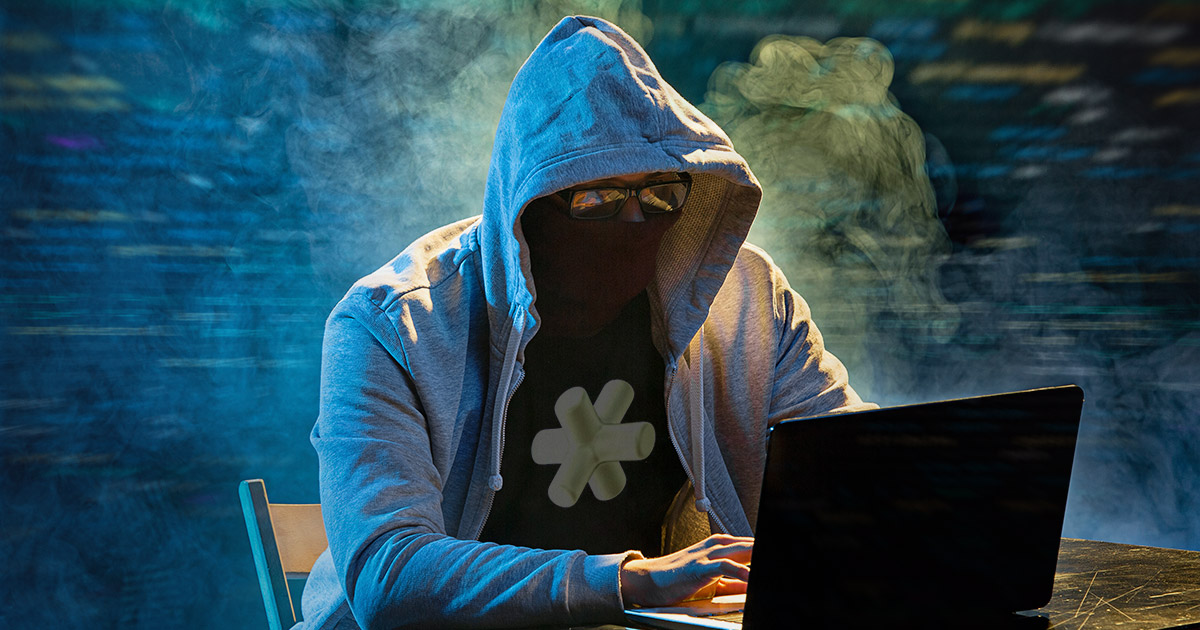 We will be restoring affected VISR stakers

In other words, the hacker wrote their own smart contract and used it to manipulate Visor protocol’s “withdraw” function, allowing the attacker to drain the staking pool.

To remedy the situation, Visor now plans to issue a new token under a different ticker and use it to reimburse VISR holders in a 1:1 ratio.

“We have already begun the process of listing the new token on various registries in order to make sure the new token is visible and recognized by dexes and wallets starting day one,” Visor explained, adding:

“We are engaged with both Quantstamp and ConsenSys Diligence for December and January audits and this new staking contract will be included.”

Since the compensation plan will rely on a snapshot made before the hack occurred, currently “no one should buy VISR as it will not be redeemable for the new token,” the developers warned.

Indeed, the price of VISR plummeted by more than 95% shortly after the attack. At press time, the token was hovering at around $0.043—down 95.39% from $0.93 yesterday, according to CoinMarketCap.

Notably, this is already the second time Visor Finance got hacked this year, although the damage wasn’t so extensive last time around. Back in June, a hacker obtained access to an account that managed some of Visor’s admin functions and withdrew roughly $500,000 worth of assets from the protocol.