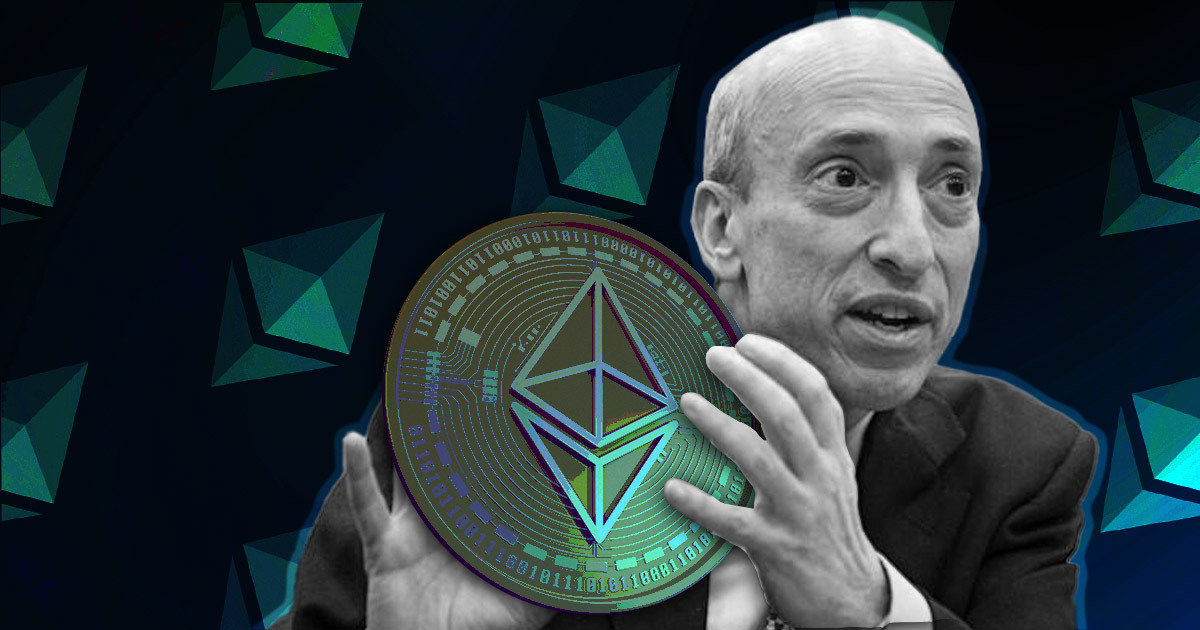 Less than 24 hours after Ethereum (ETH) completed its transition to proof-of-stake, the crypto community is enmeshed in arguments about whether the asset can now be considered a security or not.

The Wall Street Journal reported that US Securities and Exchange Commission (SEC) chairman Gary Gensler said cryptocurrencies that allow staking could qualify as securities under the Howey test.

Gensler made this statement after a congressional hearing where he reiterated his belief that most crypto assets are securities. He said:

“From the coin’s perspective…that’s another indicia that under the Howey test, the investing public is anticipating profits based on the efforts of others.”

Gensler continued that intermediaries like crypto exchanges offering staking services offer services similar to lending even if there are changes in the labeling.

Gensler did not specify a crypto asset.

Community debates if Ethereum is security

Some within the crypto community argued that Gensler’s statement meant that Ethereum could now be classified as a security.

With Ethereum’s migration to PoS, the asset joins several other smart contract-enabled blockchains that use staking mechanisms to secure their network.

SEC chair says system used by Ethereum following software update could trigger securities laws. Literally published on day 1 of the fork/merge. I have been saying this for over 6 years that POW to POS transitions can draw regulatory attention.https://t.co/3N7v5bcgBo

“To be clear, I am not saying that ETH is necessarily a security because of its proof model, but regulators do talk about staking in the context of dividends which if one feature of what securities laws call a “common enterprise”. There are other factors in the Howey test too.”

Adam Cochran argued that the commission’s chairman statement is a “baseless FUD from entities that don’t understand the tech, or gloss over legal elements.”

With Gensler’s comments today, the question of “Is staking Ether a security?” has risen again.

I think it’s baseless FUD from entities that don’t understand the tech, or gloss over legal elements.

I wrote a rebuttal citing cases on this back in July: https://t.co/rc3ieWOzSz

Crypto advocacy organization Coin Center in a Sept. 15 blog post, argued that Ethereum’s transition to PoS should not affect its classification.

“(An) average person probably doesn’t understand why, but Ethereum is now an unregistered security.”

The post Debate rages over whether Ethereum can be considered a security post-Merge appeared first on CryptoSlate.

Ethereum may now be more vulnerable to censorship — Blockchain analyst