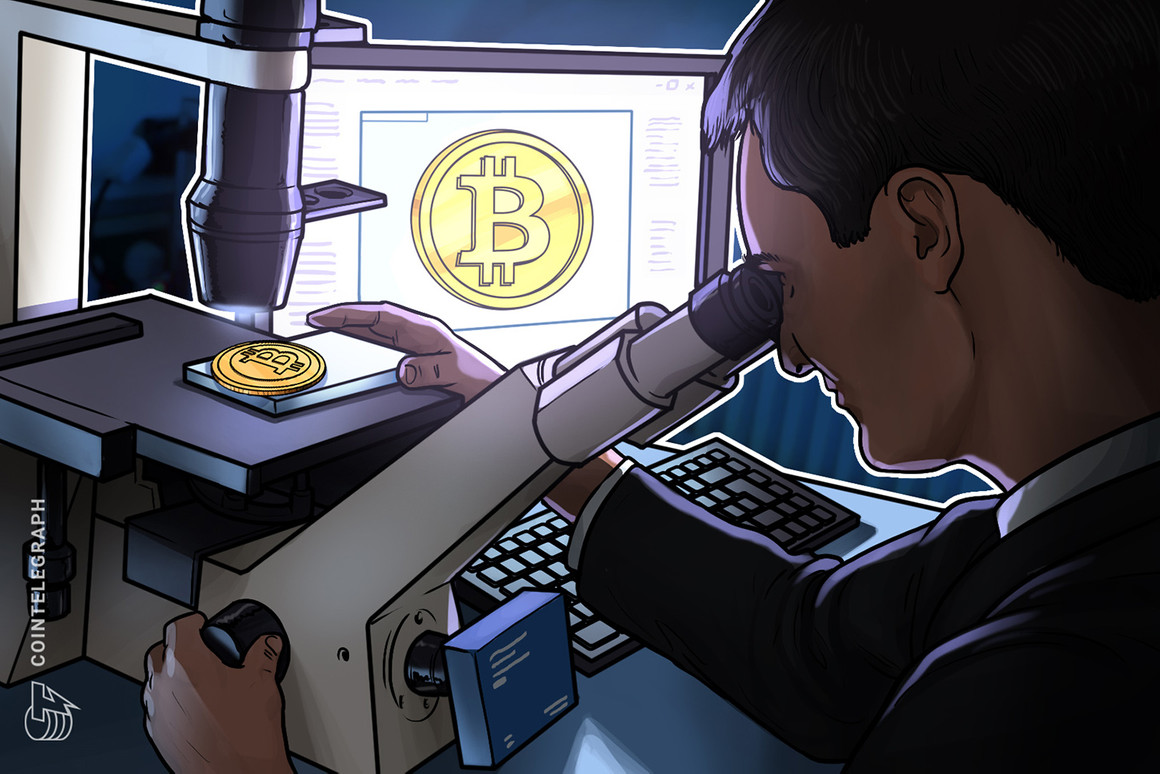 “When will it end?” is the question that is on the mind of investors who have endured the current crypto winter and witnessed the demise of multiple protocols and investment funds over the past few months.

This week, Bitcoin (BTC) once again finds itself testing resistance at its 200-week moving average and the real challenge is whether it can push higher in the face of multiple headwinds or if the price will trend down back into the range it has been trapped in since early June.

According to the most recent newsletter from on-chain market intelligence firm Glassnode, “duration” is the main difference between the current bear market and previous cycles and many on-chain metrics are now comparable to these historical drawdowns.

One metric that has proven to be a reliable indicator of bear market bottoms is realized price, which is the value of all Bitcoin at the price they were bought divided by the number of BTC in circulation.

As shown on the chart above, with the exception of the flash crash in March 2020, Bitcoin has traded below its realized price for an extended period of time during bear markets.

“The average time spent below the Realized Price is 197-days, compared to the current market with just 35-days on the clock.”

This would suggest that the current calls for an end of the crypto winter are premature because historical data suggests the market still has several months of sideways price action to go before the next major uptrend.

When it comes to what traders should be on the lookout for that would signify an end to the winter, Glassnode highlighted the Delta price and Balance price as “on-chain pricing models which tend to attract spot prices during late stage bears.”

As shown on the chart above, the previous major bear market lows were set after a “short-term wick down to the Delta price,” which is highlighted in green. A similar move in today’s market would suggest a BTC low near $14,215.

These bearish periods also saw the BTC price trade in an accumulation range “between the Balanced Price (range low) and the Realized Price (range high),” which is where the price currently finds itself.

One of the classic signs that a bear market is coming to an end has been a major capitulation event that exhausted the last remaining sellers.

While some are still debating whether or not this has occurred, Glassnode highlighted the on-chain activity during the June plunge to $17,600 as a possible sign that capitulation has indeed taken place.

At the time that BTC fell to $17,600, there was a total volume of 9.216 million BTC holding an unrealized loss. Following the capitullation event on June 18, a month of consolidation and a price rally to $21,200, this volume has now declined to 7.68 million BTC.

“What this suggests is that 1.539M BTC were last transacted (have a cost-basis) between $17.6k and $21.2k. This indicates that around 8% of the circulating supply has changed hands in this price range.”

Further evidence of capitulation having already taken place was the “staggering volume of BTC” that locked in a realized loss between May and July.

Is this the end of the bear market?

One final metric that suggests capitulation has already occurred is the Adjusted Spent Output Profit Ratio (aSPOR), which compares the value of outputs at the time they are spent to when they were created.

According to Glassnode, when profitability is declining (as represented by the blue arrows), investors being to realize large losses which eventually leads to “a final waterfall moment of capitulation,” which is highlighted in red.

In order to verify that capitulation has indeed taken place and accumulation is underway, Glassnode indicated that the aSOPR value would ideally need to recover back above 1.0.