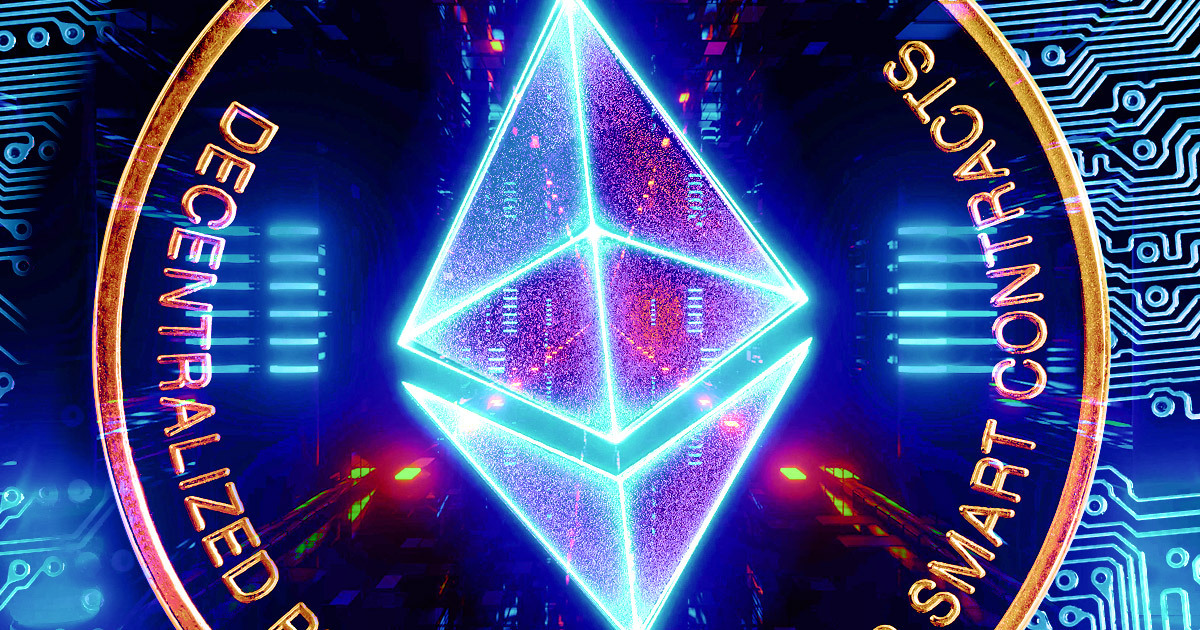 Hetzner Online, a data center based in Germany, said that using its hosting services for any application related to cryptocurrency mining is not permitted. The company disclosed its stance in a Reddit thread, saying that its ban on mining-related uses includes both Proof-of-Stake (PoS) and Proof-of-Work (PoW) applications.

The company’s stance on PoS applications could have serious implications on the Ethereum ecosystem, as 16.0% of Ethereum’s validator nodes are currently hosted on Hetzner’s servers.

Hetzner’s comments have been met with disapproval from the broader crypto community, with many criticizing the company for hosting cryptocurrency-related applications, including mining, for years without disclosing it in their terms of service.

As Ethereum gets closer to the Merge, the controversy surrounding its transition to a Proof-of-Stake (PoS) network seems to be increasing. Many have voiced their concerns over the current centralization of Ethereum’s validator nodes, saying that a transition to a PoS system would further exacerbate this problem.

The sanctioning of privacy-preserving services like Tornado Cash has also increased concerns over the possibility of censorship becoming ripe on the Ethereum network.

And while many worried about Ethereum’s over-reliance on AWS, it seems that a bigger issue could arise with Hetzner. In a Reddit help thread, the company said that using its products for any cryptocurrency-related services isn’t permitted under its TOS.

“Using our products for any application related to mining, even remotely related, is not permitted. This includes Ethereum. It includes proof of stake and proof of work and related applications. It includes trading. It is true for all of our products, except colocation. Even if you just run one node, we consider it a violation of our TOS.”

The company said that it’s aware that many Ethereum users rely on Hetzner and that it has been internally discussing how to address the issue.

I know this is off topic, but if there are Hetzner customers who are using Ethereum, they should please read this: https://t.co/Lhlv3KAtUZ –Katie

In a separate support ticket to a user, Hetzner said that operating applications that are used to mine cryptocurrencies aren’t allowed on their dedicated and cloud servers. The company noted that its policy doesn’t allow running any application with cryptocurrencies, including mining, operating nodes, trading, and storing blockchain data.

Hetzner’s comments seemingly came as a shock to its users, many of whom claim they have been running some or all of the above-mentioned applications on its servers for years without issues. The fact that the company is discussing how to move forward and “address the issue” led many to believe they will have to leave Hetzner and move to another hosting service.

Mercury Wallet is pitching itself as Bitcoin’s answer to scalability, privacy