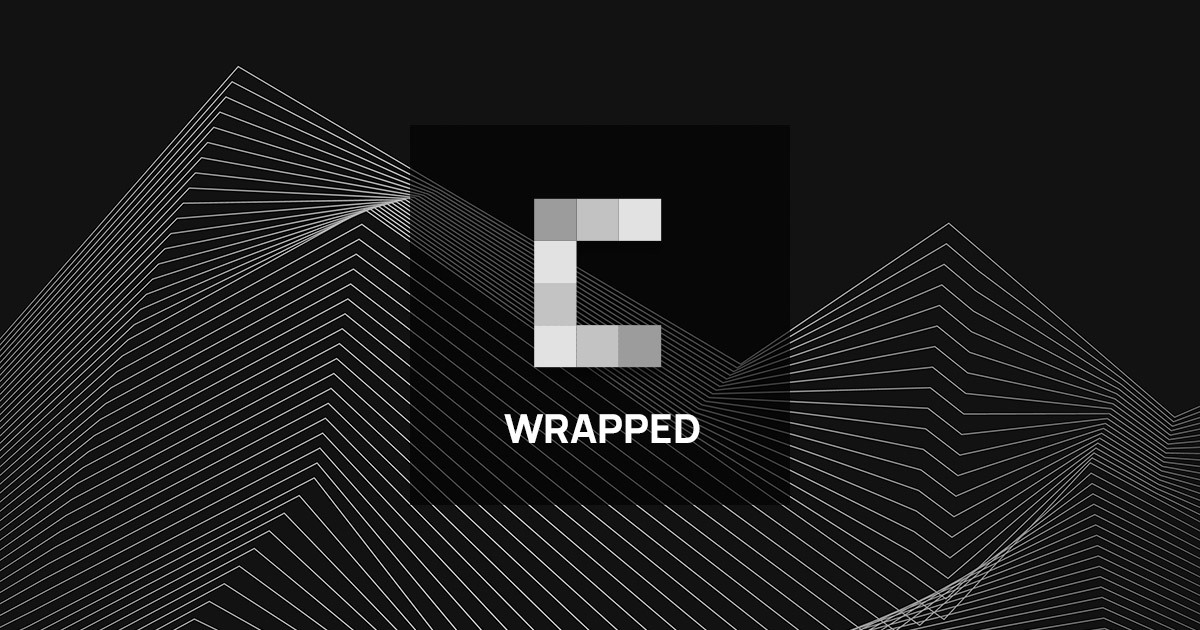 The biggest news in the cryptosphere for Sept. 28 includes Charles Hoskinson’s expectations that VCs would invest in Cardano in two years, how an MEV bot gained and lost around $1 million, and Do Kwon and LFG’s denial of transferring $69 million worth of Bitcoin to crypto exchanges KuCoin and OKX.

Hoskinson anticipates flood of VC money coming for Cardano by 2024

Input Output’s CEO Charles Hoskinson spoke at the Mainnet 2022 event that is taking place in New York. He mentioned that venture capitalists overlook the Cardano (ADA) ecosystem because they chase short-term profits.

With that being said, he added that things are about the change for the Cardano network in two years. He noted that VCs will get involved as the number of dApps increases in the Cardano blockchain. He said:

A Maximal Extractable Value (MEV) bot 0xbaDc0dE was a mempool bot that had been active on the Ethereum (ETH) for a few months. Among the 220,000 transactions it made, one generated a massive arbitrage, providing the bot with an 800 ETH profit.

However, the bot got exploited by a hacker and lost over $1 million, so the winning of the arbitrage lost its point.

The amount equates to roughly $69 million with the current BTC prices. The LFG and Kwon came forward today to deny moving $69 million to KuCoin or OKX.

The project is called mBridge, referring to Multiple CBDC, or mCBDC. According to the announcement, it has already facilitated $22 million worth of transactions during the pilot period.

The Sustainable Chainlink Access for Layer 1 and 2 Enablement (SCALE) is a part of Chainlink’s Economics 2.0 project, which aims at enhancing the long-term utility of its oracle services. On the other hand, the BUILD was launched as a component of Chainlink staking targeting early-stage projects.

Klaytn’s new program will allow web3 gaming companies to build on the Klaytn network to offset gs fees for gamers. This eliminates the necessity of purchasing crypto for gas payments before playing web3 games.

The Commodity Futures Trading Commission (CFTC) filed a lawsuit against Ooki DAO because the DAO didn’t have:

Ooki DAO hasn’t responded to the case yet.

Parallels drawn between exodus of crypto CEOs and pre-Covid departures

Analysts from Reflexivity Research identified five crypto CEOs who resigned from their positions and asked -who’s next?

Many prominent names from the crypto community responded. While some argued that CEOs are prone to chase cash and that the crypto market was failing to provide it, others pointed at the upcoming regulations and said they frightened the former CEOs.

British pound drops to all time lows against the dollar

The historically-stable British Pound (GBP) has fallen to its lowest against the U.S. Dollar (USD) on Sept. 28.

CryptoSlate analysts took a deep dive into the subject to discover that the GBP has been following a downward trend against the USD since the 1990s. The falling of the pound accelerated after the major tank in 2008.

As the pound began to lose its stability, people started to look at other alternatives, such as Bitcoin. On Sept. 26, BTC/GBP trading volume increased by over 1,200%.

Terraform Labs described the South Korean prosecutor’s arrest warrant for its CEO Do Kwon as an overreach of their authorities and claimed that Luna was not a security, so South Korea’s capital-markets law did not cover it, The Wall Street Journal reported.