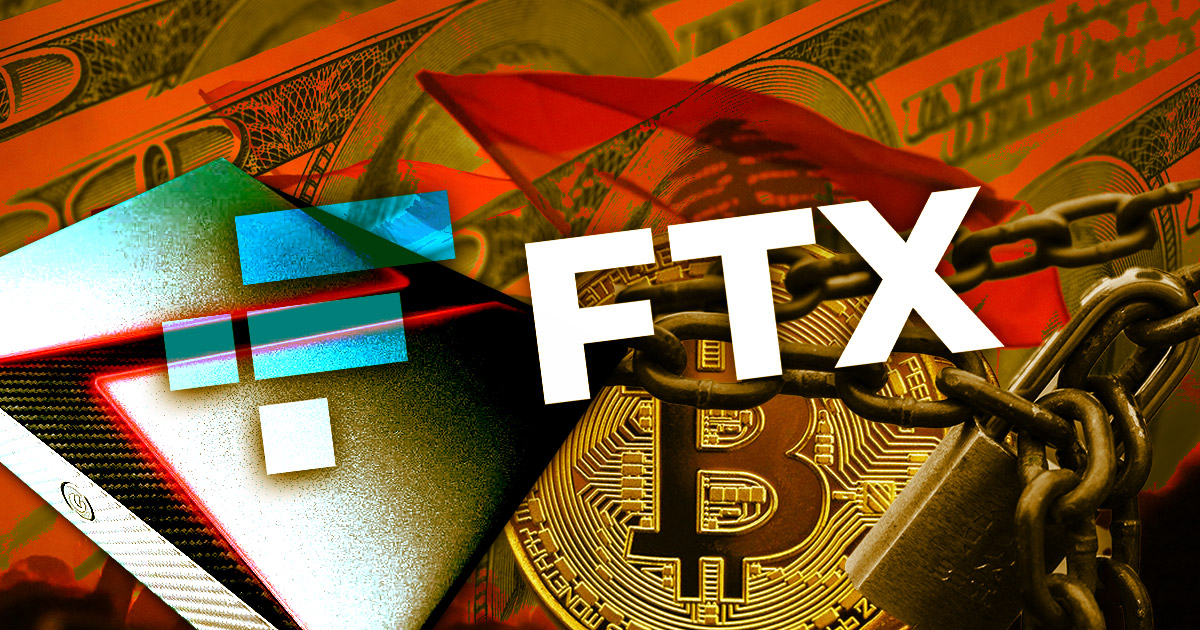 The biggest news in the cryptosphere for Sept. 22 includes Binance’s newly-set Global Advisory Board that’ll foster responsible regulation of the crypto sector, the agreement Russia’s financial watchdog and largest bank reached to use crypto for international payments, and the indefinite close-up of the banks in Lebanon which pushed the Lebanese to turn to crypto.

Binance announced the launch of its Global Advisory Board (GAB) to support responsible regulation of crypto.

Binance’s CEO Changpeng Zhao said the new endeavor indicates Binance’s commitment to establishing healthy engagement with the regulators worldwide and supporting them as they work to create a regulatory framework for the crypto industry.

Russia’s financial regulators agrees on crypto use for international payments

Moiseev said that the duo is working together to draw up an agreeable regulation for crypto by Dec. 19.

The financial crisis in Lebanon has been worsening by the day. On Sept. 15, the government froze all bank deposits and closed them off for a week. However, on Sept. 22, just as the banks were about to re-open, the Association of Banks in Lebanon (ABL) announced that the banks would remain closed indefinitely.

In the meantime, young Lebanese people who already had high crypto adoption due to the ongoing financial crisis had turned entirely to crypto. Seeking financial relief, these youngsters are leading the crypto revolution in the country.

FTX looking to raise $1B in funding at $32B valuation

Exchange giant  FTX  is preparing to hold a budget round to raise $1 billion. If this happens, the exchange’s valuation will reach $32 billion. Temasek, SoftBank, and Tiger Global are amongst the investors who agreed to fund FTX in this round.

The exchange held a funding round in January 2022, where it raised $400 million from various investors. However, this time, FTX CEO Sam Bankman-Fried (SBF) is looking for support to continue his investment efforts to stop further contagion of the winter conditions in the market.

Zilliqa (ZIL) announced its new Web3 gaming console with mining capabilities. The new console will be released in early 2023 and will aim to onboard new users into the blockchain gaming space.

The beta testing period for the console will begin in October 2022, and users will be able to pre-order in the first quarter of 2023.

Helium’s (HNT) community decided to migrate the wireless network to Solana’s (SOL) layer-1 blockchain, with an overwhelming majority of 81.4%. Helium developers said that Solana migration would benefit scalability and adoption.

The Indian government is working to implement a new taxation policy on crypto. Indian regulators are preparing to implement goods and services (GST) tax on all crypto transactions, which could change between 18% and 28%.

Wall Street Journal reported about Coinbase on Sept. 22, claiming that the exchange created a trading group and used $100 million of its funds to trade crypto.

Coinbase came forward the same day to reject the allegations and said that the journal confused Coinbase’s client-driven activities with proprietary trading. A company spokesperson said:

“Coinbase does not, and has never, had a proprietary trading business. Any insinuation that we misled Congress is a willful misrepresentation of the facts. “

Since 2020, North Korean authorities have been seizing the assets of delinquents and selling them if their taxes remained unpaid.

A recent report revealed that the authorities had seized approximately $185 million worth of crypto from tax delinquents since 2021. The highest amount taken from one person was $8.87 million.

The UK introduced a new bill that aims to make it easier for law enforcement agencies to freeze and seize crypto assets.

According to a statement, the Economic Crime and Corporate Transparency Bill will strengthen the UK’s image as a place for legitimate businesses to thrive and drive out dirty money from the country.

CryptoSlate analysis detected movement in crypto wallets holding more than 1,000 Bitcoins (BTC) that were stagnant for about a decade. Looking at Spent Volume Age Bands (SVAB) for Bitcoin, analysts revealed that both seven to ten years old whales and those older than ten years are selling their coins.

The last time the market saw such a sell-off trend by the whales was during the Terra (LUNA) collapse in May.

Especially whales that have been motionless for seven to ten years recorded their fifth and sixth highest transaction of the year. While the ones over ten years old didn’t break any records, a significant movement towards cashing out is also visible on their charts.

Moreover, the number of whales has also decreased even though the Bitcoin price continues to downtrend. Since whales tend to read the market better than any “youngsters” and hold out during the worst storms, their decreasing number and selling out tokens may indicate a bearish sentiment in the market.

How to stake Fantom (FTM)?