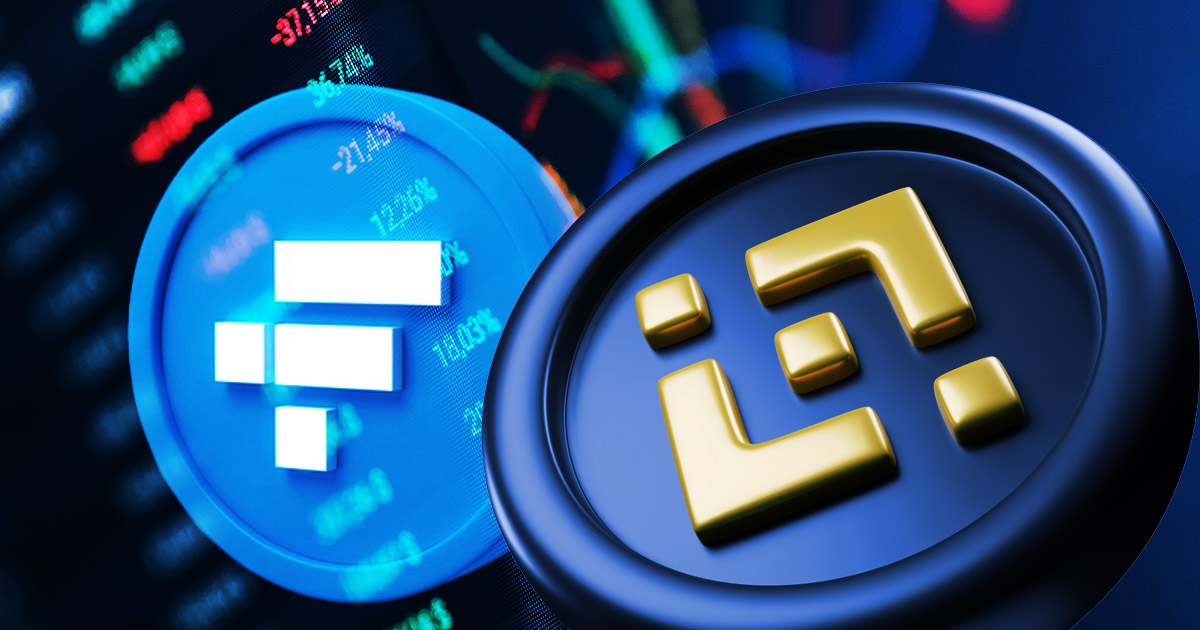 The biggest news in the cryptoverse for Nov. 7 includes Bitcoin mining difficulty’s decrease by 0.19%, Binance’s decision to liquidate all its FTT holdings, and FTX CEO Sam Bankman-Fried’s assurance that the exchange is not going bankrupt.

Bitcoin’s (BTC) mining difficulty was adjusted on Nov. 7 and recorded a small 0.19% drop.

The most recent adjustment before this was on October 24, when the mining difficulty recorded a new all-time high, reaching 36.84 trillion. The 0.19% drop retreated it back to 36.76 trillion.

Binance’s CEO Changpeng Zhao (CZ) Tweeted on Nov. 6 and said that Binance would liquidate all FTX native tokens (FTT) it held because of “revelations that came to light.” Binance had over $500 million in FTT tokens at the time of CZ’s Tweet.

This kindled the discussions of FTX’s possible collapse and dropped the FTT token down by 9.4% in one day.

SBF says ‘FTX is fine. Assets are fine’ with over $1B in excess cash amid rumors of liquidity crunch

1) A competitor is trying to go after us with false rumors.

FTX is fine. Assets are fine.

SBF ensured the community by saying that FTX “has enough to cover all client holdings” and called out to Binance’s CZ to work together for the ecosystem.

The U.S. Department of Justice officially seized 50,676 Bitcoin in connection with the 2012 Silk Road fraud. The amount equates to roughly $1.05 billion today.

The prosecutors said that the Bitcoins were found hidden in devices belonging to Silk Road attacker James Zhong, who has been taken into custody after his trial on Nov. 4.

Bitcoin miners have been selling their assets since early 2022, and on-chain data shows that the sell-out rate is accelerating.

While this usually means that the market is underperforming, Bitcoin history proves it has also been a precursor to the upwards movement in price levels.

Smart contracts consist of 0.45% of all Ethereum behind staked Ethereum at 0.57% and exchange balances at 0.17%. The supply concentration on exchanges has been declining since mid-2020, while smart contracts and staked ethereum has been increasing since late 2020.

Binance’s decision to liquidate its FTT assets also influenced the rest of the community. While crypto influencers urged the community to exit FTX, crypto exchange platforms like Jump Crypto and Nexo also drained most of their assets out of FTX over the last 24 hours.

Cardano (ADA) founder Charles Hoskinson shared a video on Nov. 6 and offered to build a decentralized Twitter that operates with Dogecoin (DOGE) and Cardano.

Dogecoin Reddit moderators removed Hoskinson’s proposal video from their subreddit on Nov. 7, while the community blamed Hoskinson for “trying to ride on Doge’s wave.”

1) I was a significant donor in both D and R primaries.

Supporting constructive candidates across the aisle to prevent pandemics and bring a bipartisan climate to DC.

And working with them to support permissionless finance.

FTX is not the only crypto company that supports politicians with a pro-crypto discourse. However, SBF seems like he’s also supporting politicians personally and the FTX treasury.

According to CryptoSlate data, Polygon (MATIC) has outperformed Bitcoin since November 4. MATIC’s current price marks at $0.00006085 mark its all-time high of 77 weeks against Bitcoin.

As a result of the exits from the FTX exchange, around 50 million FTT tokens were transferred to other exchanges within 24 hours. Since 90% of FTX’s treasury is in. FTT, this traffic brings the token so close to the verge of a drastic fall.

According to reports, winning Lotto Powerball nine times in a row is easier than breaching Bitcoin’s security. Therefore, by investing in Bitcoin, investors can enjoy a higher chance of securing their funds to make more wealth.

CyrptoSlate analysts revealed that the Implied Volatility and Open Interest metrics indicate options traders are expecting Bitcoin and Ethereum to spike in the fourth quarter.

Implied Volatility (IV) measures the market sentiment toward the probability of changes in an asset price, and the Open Interest (OI) refers to the total number of outstanding derivatives contracts. Both metrics indicate that bullish conditions might be brewing in the fourth quarter.

However, when Bitcoin mining’s energy requirement is compared to Gold’s, it is evident that Gold causes more environmental trouble.

Despite this, no government considers banning gold mining. CryptoSlate analysts looked at Bitcoin mining through the eyes of economic prosperity and GDP and revealed that it is not an environmental disaster, as the current sentiment indicates. Instead, it could evolve into an industry and produce a highly skilled workforce, record significant income increases and improve surrounding infrastructure.

According to Financial Times, Hong Kong’s financial watchdog is looking to launch exchange-traded funds (ETFs) for retail investors. It will only allow ETFs that initially invest in Bitcoin futures and will be expanded to other assets in the following stages.