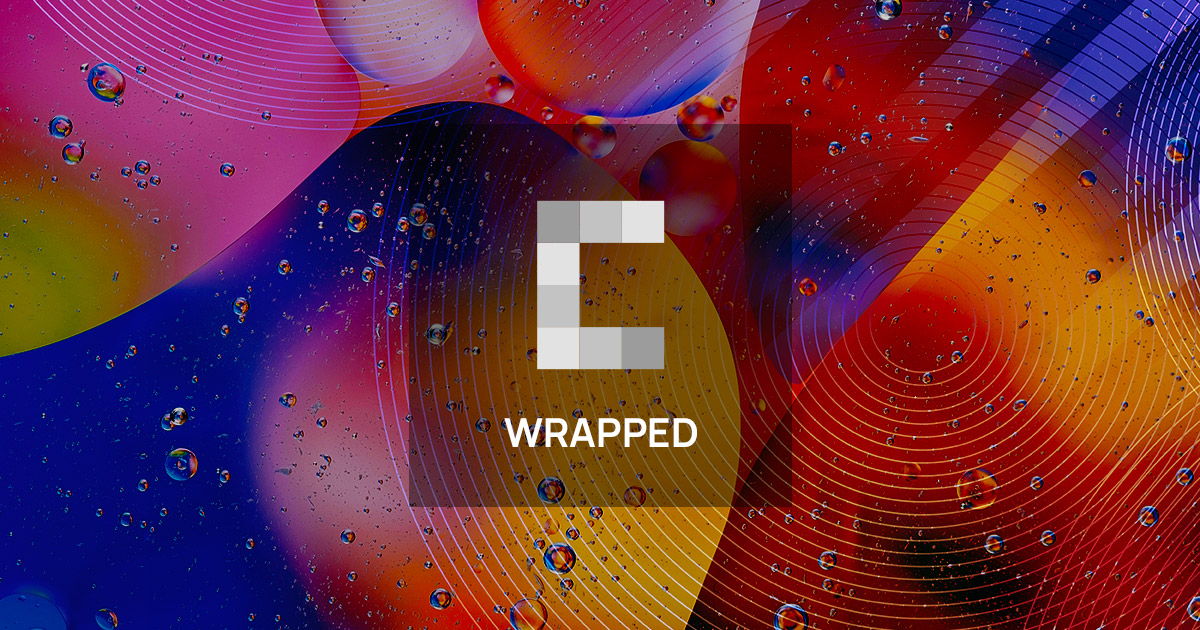 The biggest news in the cryptoverse for Oct. 21 includes the likelihood of the Federal Reserve increasing the interest rates by another 75 basis points in early November, the emergence and price surge of two new meme coins created out of a joke from Vitalik Buterin, and Circle and Axelar’s new protocol seamlessly allowing USDC transactions cross-chain.

Federal Reserve officials are currently working on introducing an additional 75 basis point rate hike. The rate is likely to be introduced in the upcoming meeting on November 1-2.

The FED has been increasing the rate by 75 basis points each time in the last three meetings held in September.

Vitalik jokes led to 2 new memecoins that surged over 300%

The Ethereum (ETH) founder Vitalik Buterin joked about a hypothetical DIE coin, saying that he’d get a shirt of a token with a name like that.

USDC, Axelar’s new protocol has bridge-free cross-chain swaps; does away with bridged tokens

Axelar and Circle announced the launch of the Cross-Chain Transfer Protocol, which allows users to transfer USDC cross-chain without wrapping tokens or lending the assets to a cross-chain bridge.

Jason Ma from Axelar shared his comments with CryptoSlate on the matter and said:

“LPs never hold bridged assets. This removes the biggest point of friction we’ve encountered when talking to blue-chip DeFi apps. There is only some risk for the users over a small window of time.”

“I’ll be pointing my regained focus towards exploring how we can contribute to making Polkadot and Web3 more relevant to large swathes of the population,”

A white hacker exploited Olympus DAO’s and stole 30,437 OHM tokens, which were worth around $300,000. After that, the hacker returned the stolen amount back to the DAO in two separate transactions.

It seems the related @OlympusDAO‘s BondFixedExpiryTeller contract has a redeem() function that does not properly validate the input, resulting in ~$292K loss. https://t.co/dkhC5Ex9sz https://t.co/ikidpLyBga pic.twitter.com/wu5tUrepS6

Blockchain security firm Peckshield said that the hacker was able to exploit the contract’s “BondFixedExpiryTeller,” inability to validate the transfer request properly.

Investigations on the bankrupt crypto exchange ACX revealed that the platform used over $20 million of its customers’ funds as loan support for its parent company Blockchain Global.

Blockchain Global launched the ACX exchange in 2016, and the platform has been functioning until it froze the withdrawals and went bankrupt in Oct. 2021.

You may know that BitKeep Swap was hacked on Oct 18, 2022 and resulted in asset loss for some BitKeep users.

With full compensation promised, we have launched a redemption portal for this matter.

Bitkeep was attacked earlier in the week and lost over $1 million from assets on BNB Chain and Polygon.

The Chief Executive of the Hong Kong Special Administrative Region submitted a proposal that suggests establishing a statutory licensing regime for virtual asset providers. The proposal also calls on The Hong Kong Monetary Authority’s (HKMA)efforts to create a regulatory framework for stablecoins.

CryptoSlate talked to Andrew Fai and the NFT project Cozies’ team about the launch of the new NFT line. The collection is focused on the Danish concept “Hygge”, which translates as “to give courage, comfort, joy” or simply “cozy” in English.

Andrew Fai, who is a veteran and founder of the Asia Blockchain Summit, is the leader of the Cozies team and he told CryptoSlate that the team is on a mission to bring forth a Cozy identity movement.

“Our first goal is to establish a strong, Cozy identity – being comfortable with who you are, what you own, and where you are going. The Cozies art is deeply rooted in these values, and we aim to bring it to life through powerful storytelling and a unique and dynamic community infrastructure inspired by RPG gaming and soul-bound token (SBT) utilization.

Through this, Cozies will become the cozy and serene corner of Web3 and a gentle reminder to become more mindful of one’s own well-being and cherish real and digital experiences.”

Bitcoin (BTC) has been relatively stable, moving between  $18,100 and $20,500 since mid-September. The chart below demonstrates the recent stability in Bitcoin prices.

Dow Jones, on the other hand, has been getting increasingly more volatile. The chart below shows the ten-day realized volatility spread between Dow Jones against Bitcoin.

The volatility has reached a point where Dow Jones is now more volatile than Bitcoin.

Crypto exchange Bitget announced that it inked a new partnership with the famous football player Lionel Messi. The announcement post states that the dup will “explore the areas of Web3, cryptocurrency and football.”

USDC, Axelar’s new protocol has bridge-free cross-chain swaps; does away with bridged tokens