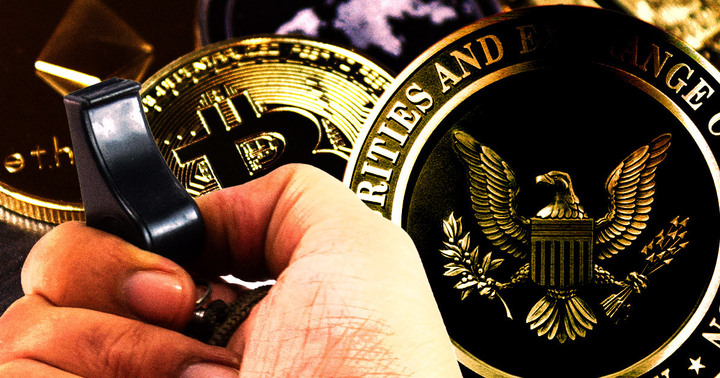 However, due to recent actions — particularly in the SEC vs. Ripple lawsuit — crypto users called the program hypocritical.

What are the changes to the whistleblower program?

The whistleblower program was established in 2010, and has “greatly aided” the SEC’s goal of protecting investors, said Gensler.

The SEC has spent roughly $1.3 billion on rewards for whistleblowers that have provided information used to take compliance action against “securities law violators.”

The SEC has made two amendments to the whistleblower program. The first change will “expand the circumstances” in which whistleblowers can receive payment. The second relates to the SEC’s authority in terms of considering and adjusting the amount awarded.

“This will give whistleblowers additional comfort knowing that the Commission would not decrease awards based on their size.”

The amendments are expected to encourage whistleblowers to come forward by making the reward for information more likely and financially worthwhile.

Social media commentators blasted Gensler and the SEC, even renewing calls for the Chair to resign over his stewardship of the agency.

A common theme related to the agency’s failings in protecting investors, including from naked shorting — which refers to the illegal practice of shorting an asset without the asset being confirmed to exist. Naked shorting  can potentially manipulate prices downwards.

Twitter influencer @CryptoBull2020 took things a step further by calling for an internal whistleblower program to stop alleged corruption at the SEC. In particular, @CryptoBull2020 mentioned the circumstances around  XRP was unfairly singled out for violating securities law, which involved former director William Hinman and former Chair Jay Clayton,

You need an internal whistleblower program considering the corruption surrounding Hinman, Clayton and Ethereum as well as the damage done to #XRP investors!

In 2018, Hinman gave a speech greenlighting Bitcoin and Ethereum as compliant with securities regulation. However, during the ongoing legal case against Ripple, Hinman backtracked, saying the comments were personal opinions and should not have been interpreted to equate to SEC policy.

Hinman is also accused of having links to Ethereum via the Ethereum Enterprise Alliance firm Simpson Thacher, which pays him a substantial pension.

Bitcoin sell off leads to $20M in longs liquidated