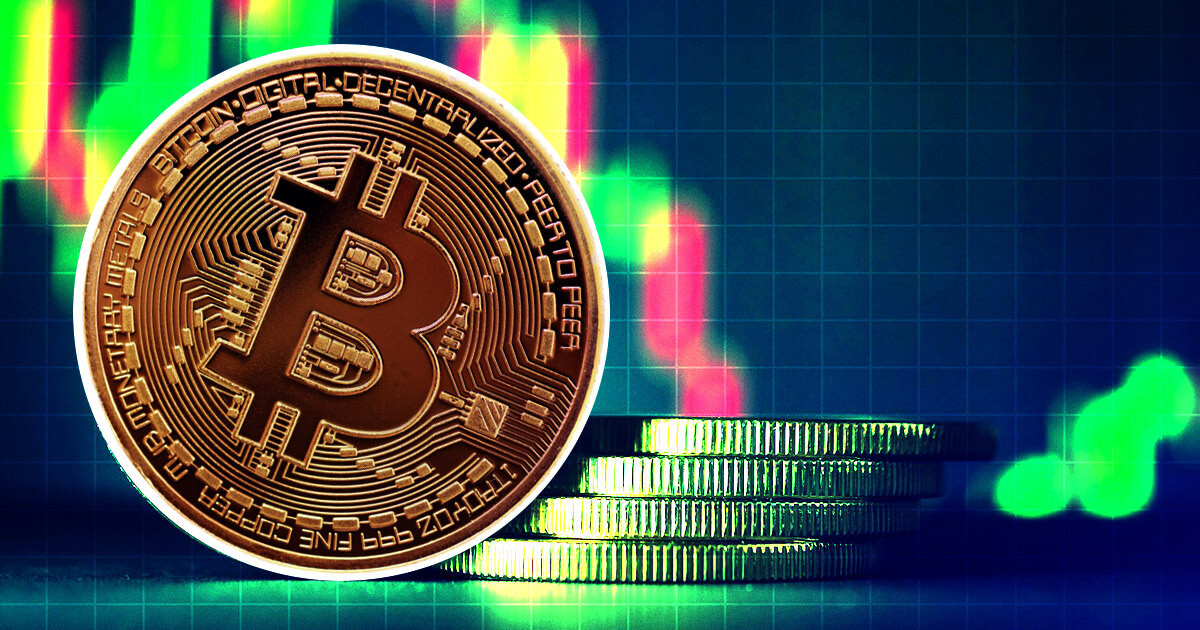 While breaking through the $24,000 mark represents only around a 5% increase in the past 24 hours, zooming out shows Bitcoin posted an increase of over 32% in the past month. Percentages seem to have little effect on how the market perceives the price of Bitcoin, as breaking through psychological barriers with strong resistance seems to be the main trigger for upwards price action.

As covered earlier by CryptoSlate, Bitcoin seems to be riding on a wave of risk-on mood that has popped up across global markets. Major European and U.S. indices have posted significant gains in the past week, sparking a bullish sentiment that was only further fueled by an exhausted dollar index (DXY).

News of a 75bp rate hike and the U.S. entering a technical recession has done nothing to slow down Bitcoin’s rally. $24,000 appears to be a strong level of resistance as Bitcoin struggled to hold the level on July 20.

And while the eyes of the global market all point to Bitcoin, Ethereum has been regaining its value at a much faster pace. Since dropping to a two-year low of just over $900 on June 18, Ethereum saw its price increase by over 95% and is trading at just over $1,700 at press time.

The majority of Ethereum’s strength comes on the back of a release of a soft timeline for The Merge, as the Ethereum Foundation projected that the network will transition to proof-of-stake (PoS) in mid-September.

The combined rallies of most major coins pushed the total crypto market capitalization over the $1 trillion mark for the first time since June 20, 2022.