Crypto is likely to integrate with the future financial system 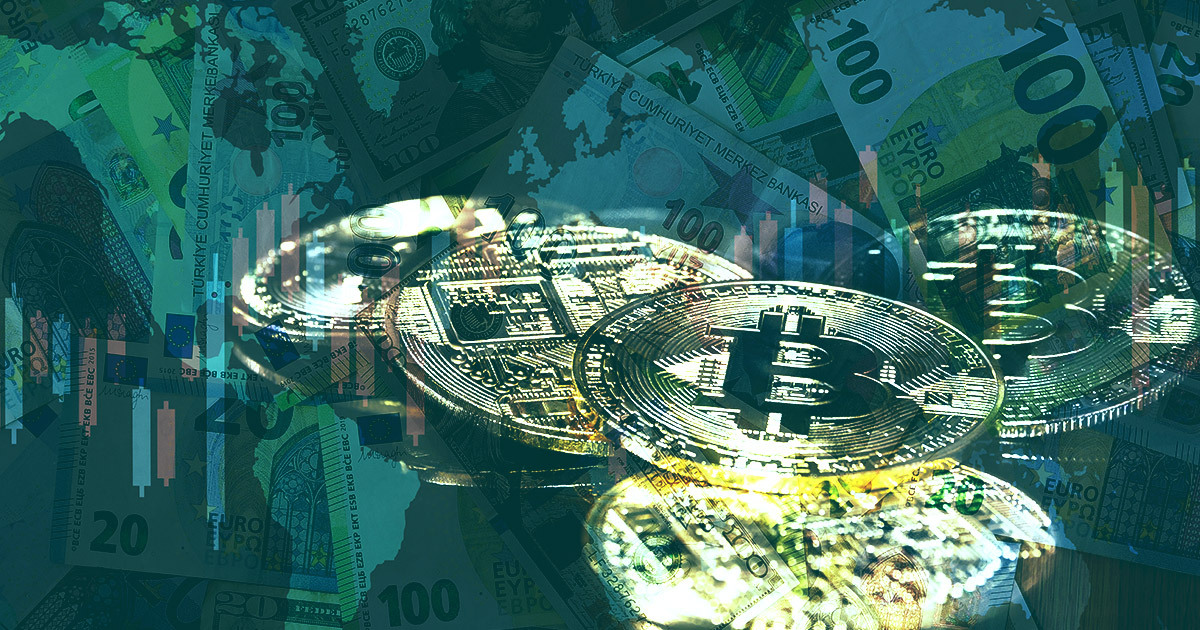 Hong Kong Monetary Authority’s (HKMA) CEO Eddie Yue recently said that cryptocurrencies are likely to play a central role in the financial systems in the future, despite the recent problems in the sector.

Yue spoke during the G20 meetings on July 17 and said that he didn’t think crypto and DeFi would disappear, even after the LUNA incident. While admitting they could be held back, Yue still promoted the benefits of the technology. He said:

“The technology and the bushiness innovation behind these developments are likely to be important for our future financial system,”

Yue said successful crypto protocols could be altered to adapt to the current financial market. He also stressed the importance of a comprehensive regulation that can support the healthy growth of this implementation.

Bitcoin as a part of every portfolio

Dowd also argued that the bear market conditions are not the end of crypto. However, he also differentiated Bitcoin from other cryptocurrencies and said it would likely beat gold in the future.

“Bitcoin is here to stay. It is going to be a part of everyone’s portfolio. At least with Bitcoin, you can exchange it digitally, and gold is a much tougher sale for me. I’m not against gold, and having some gold is not a bad idea,”

Yue and Dowd speak the same lines as U.S. Senators Cynthia Lummis and Kristen Gillibrand. The duo recently presented a draft bill to integrate cryptocurrencies into the financial system. The bill appoints the Commodity Futures Trading Commission (CFTC) as the crypto market regulator and aims to incorporate crypto into the U.S. financial system fully.

Another governmental office that agrees with the rest is the Bank of England (BoE). The bank has been speaking fondly of the crypto sector for years while being cautious about the volatility. Recently,  BoE’s Deputy Governor for Financial Stability Jon Cunliffe also likened the crypto sector to the early days of the internet. He said he was confident in crypto’s future and promoted its incorporation into the financial system. However, like Yue, Cunliffe also called for a regulatory framework.

The post Crypto is likely to integrate with the future financial system appeared first on CryptoSlate.