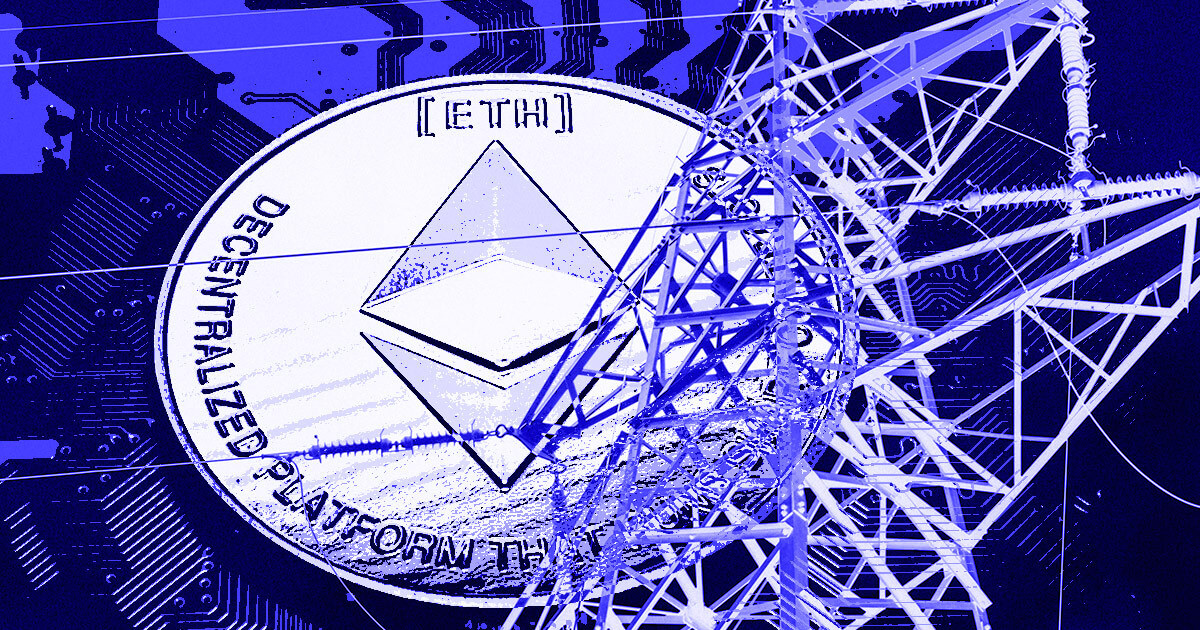 Electricity consumption on some of the biggest crypto networks dropped by as much as 50%, as depressed token prices forced miners to shut shop, according to the Guardian.

Crypto miners are feeling the pinch

The recent sell-off was a brutal reminder of how volatile crypto investing can be. But it’s not just investors who are feeling the pinch. Miners, who must balance overhead costs with token prices, are also facing hardship.

An indication of this is the electricity consumption used in the mining process. Estimates from Digiconomist show the most energy-hungry network, Bitcoin (BTC), experienced a sharp drop in electricity consumption, falling from a high of 204.5 TW/h per year, on June 11, to 132.07 TW/h per year as of Thursday – a 35% decrease in less than three weeks.

The fall in electricity consumption for the Ethereum (ETH) network is more pronounced. The May 23 high, of 93.98 TW/h per year, saw a steep decline in the days proceeding. Currently, the network’s consumption is 47.73 TW/h per year – a 49% drop in 32 days.

Falling token prices put pressure on the least efficient miners with the highest costs, forcing them to switch off machinery or face operating at a loss.

Commenting on the situation, Alex de Vries, the founder of Digiconomist, said miners with “suboptimal equipment,” operating under “suboptimal circumstances,” are being forced out of business.

“This is literally putting them out of business, starting with the ones that operate with suboptimal equipment or under suboptimal circumstances (eg inefficient cooling).”

“For bitcoin mining equipment that’s a big issue, because those machines cannot be repurposed to do something else. When they’re unprofitable they’re useless machines. You can keep them around hoping the price will recover or sell them for scrap.”

Should token prices continue trending downwards, it won’t be long before only the most efficient miners can afford to keep their machines running.