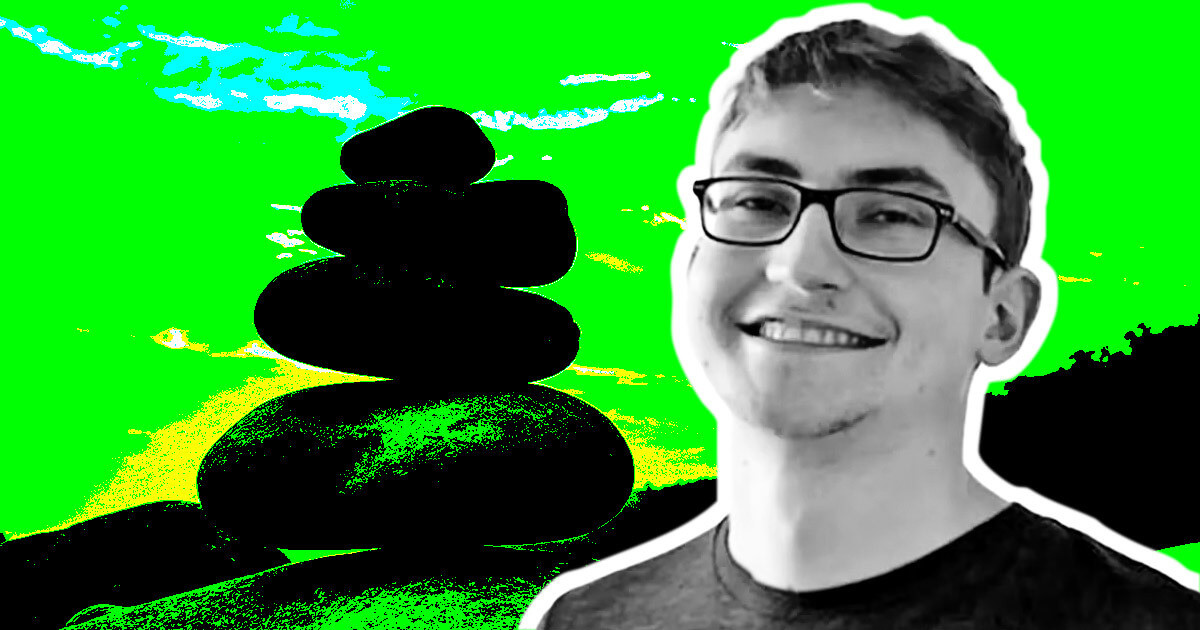 According to the report, the 29-year-old died while swimming at the Condado beach, and his body has been recovered. He was a resident of San Juan until his demise.

Muchgian is the co-founder of Balancer Labs and worked on MakerDAO. He was also responsible for the DAI fork, RAI, and Rico, Beside his work as a DeFi developer, he was notably quiet, with little social media presence and commenting on several market developments.

He was also a philanthropist and notably donated more than $1 million to Carnegie Mellon University in 2020. Besides this, he was a fierce critic of self-styled CEOs, VCs, and CTOs in crypto, believing that they are even worse than the establishment

Several members of the crypto Twitter community have started paying tributes to the deceased, with many praising his works for the industry.

MakerDAO co-founder Rune Christensen tweeted that “Nikolai was one of the only people in the early days of Ethereum and smart contracts who could predict the possibility of smart contract hacks and invented the security-oriented approach to smart contract design we know today. Maker would have been toast without him.”

Cardano founder Charles Hoskinson described the deceased as a “young and extremely bright man who had a very wide array of interests from game theory to urbit.”

Impossible to overstate Nikolai’s genius. It was obvious in everything he touched — a simple elegance. RIP.

Nikolai was one of the most brilliant, eccentric, and sometimes difficult people I’ve ever had the pleasure of working closely with in the space. RIP to one of the goats

Others acknowledged that Muchgian was a genius and visionary who contributed immensely to the DeFi space from its early days. In addition, several of those who worked with him in the early days of MakerDAO acknowledged his strong commitment to the truth.