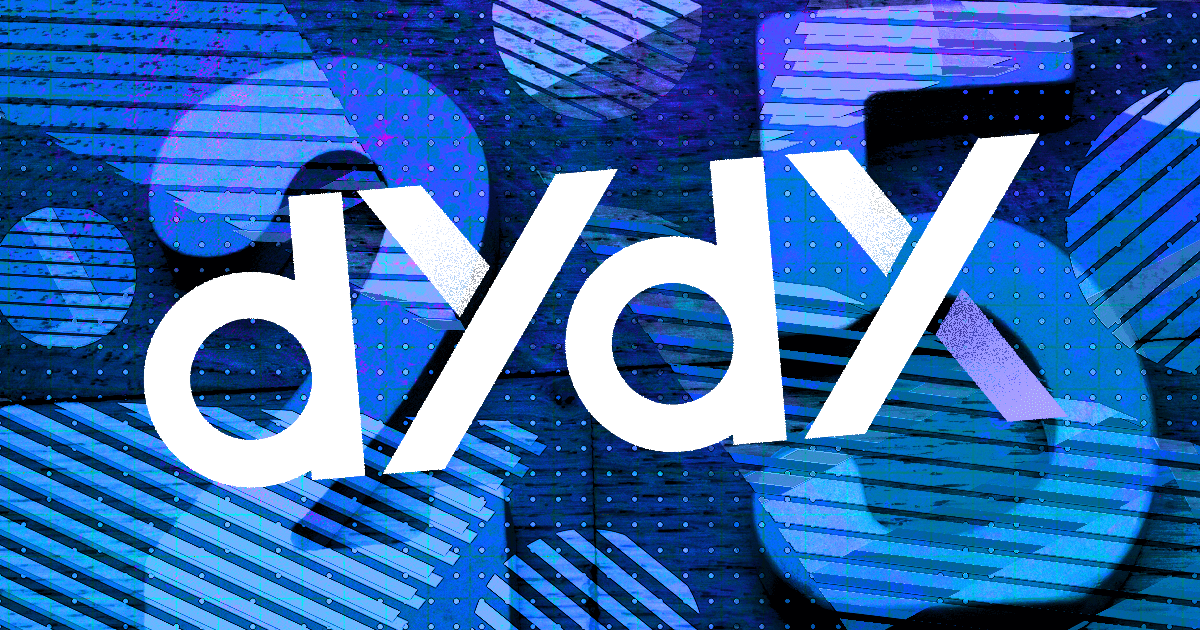 Due to extremely overwhelming demand of the $25 deposit bonus promotion, we are ending the campaign, effective immediately. Thank you to the many thousands of new users that onboarded to dYdX today. We truly underestimated the amount of interest the campaign garnered.

The DEX had drawn the ire of the crypto community after it requested participants in the $25 deposit bonus to carry out a “liveness check” where it scanned users’ faces.

dYdX does not require users to provide personal information, period. Recently we launched a promotion awarding $25 when a new user makes a qualifying deposit. Participation in the promotion is completely optional and requires image verification solely to prevent fraud.

According to dYdX, the facial verification request was to prevent fraud and does not mean a “change in (its) ideological conviction about accessibility, transparency, mutability, or censorship” — as its optional.

Many within the crypto community believe that the decision to stop the promotion was because of the heavy backlash the exchange received over it in the first place.

Several crypto industry stakeholders had reacted negatively to dYdX requests, with some suggesting that the exchange was acting on regulators’ instructions.

Actually, it’s ridiculous to assume that a crypto exchange paying people to scan their faces is for any reason *except* some form of regulatory compliance, or at least testing a mechanism that they plan to expand in the future.

One user described the $25 bonus as” an insultingly small amount to pay for people to dox themselves.”

$25 is an insultingly small amount to pay for people to dox themselves. I don’t think your values align with your user base. Please do better.

Corey Miller, a growth executive at dYdX, said, “there are no good decentralized identity solutions that exist today,” adding that if DEXs wanted “to become as big as the CEXs,” there would always be “trade-offs.”

There is a larger issue here which is there are no good decentralized identity solutions that exist today. That is a huge market and am looking forward to better tools being created in the future

Meanwhile, Adams Cochran noted that the DEX had “some legal grounds for them to justify some blocking – but biometrics collection is never acceptable.”

Very disappointed to see $DyDx going down this path.

There was some legal grounds for them to justify some blocking – but biometrics collection is never acceptable. pic.twitter.com/OcHnbCw8Cp

Other also shared similar views and described it as a bad idea. The crypto community paranoia is in light of recent sanctions against Tornado Cash by the US treasury.