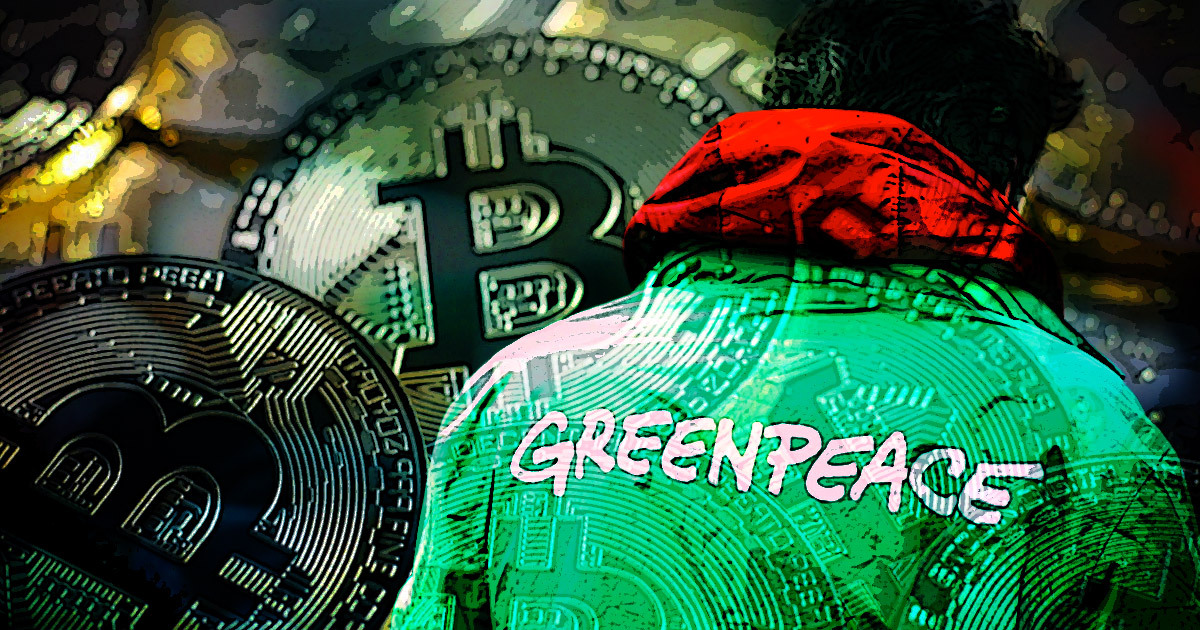 The Bitcoin community is reacting strongly to calls by environmental NGO Greenpeace and Ripple Co-founder Chris Larsen for a change in the consensus model of the digital asset.

While the idea might seem wonderful, many in the BTC community have outrightly criticised it. Many of the criticisms focus on Larsen’s reputation, especially as an executive of Ripple.

Ripple is currently involved in a lawsuit with the US Securities and Exchange Commission (SEC) over the sale of XRP, which the commission considers to be an unregistered security.

Most industry leaders are suspicious of Larsen’s true motive. Though he claims to be acting in his personal capacity, his affiliation with Ripple, has led many to question whether he has true intentions for Bitcoin.

Bitcoin migrating to PoS is rife with risk

Beyond that, many experts claim that any likely migration of Bitcoin from proof of work to any other consensus model is rife with risks. Doing so will require more than a hard fork but a full redesign of the entire network.

According to David Morris, the request will involve changing the technical parameters of Bitcoin which will be a much more complex change to the entire architecture.

Morris pointed out that the Ethereum 2.0 migration, which Larsen cites as an example, isn’t a direct continuation of the Ethereum chain.

Instead, it’s a complete transition to a new system as the Beacon Chain has been running parallel to Ethereum mainnet for several years. The transition in this has been carefully managed and involved years of effort.

A fellow at Bitcoin Policy Institute, Jyn Urso also debunked the claims of Greenpeace. The climate change physicist accused climate NGOs of working with the traditional financial system to play on the emotions of those who care about climate change.

PoS is the existing system. It makes it easy for the wealthiest to make decisions. @Greenpeace, If we are serious about environmental justice, then we must begin with economic fairness. PoW is the only protocol that guarantees this. PoS is not our friend in this fight. /end

In the Twitter thread, Urso stated that PoS only gives power to the wealthiest. She added that “If we are serious about environmental justice, then we must begin with economic fairness. And only PoW guarantees that.”