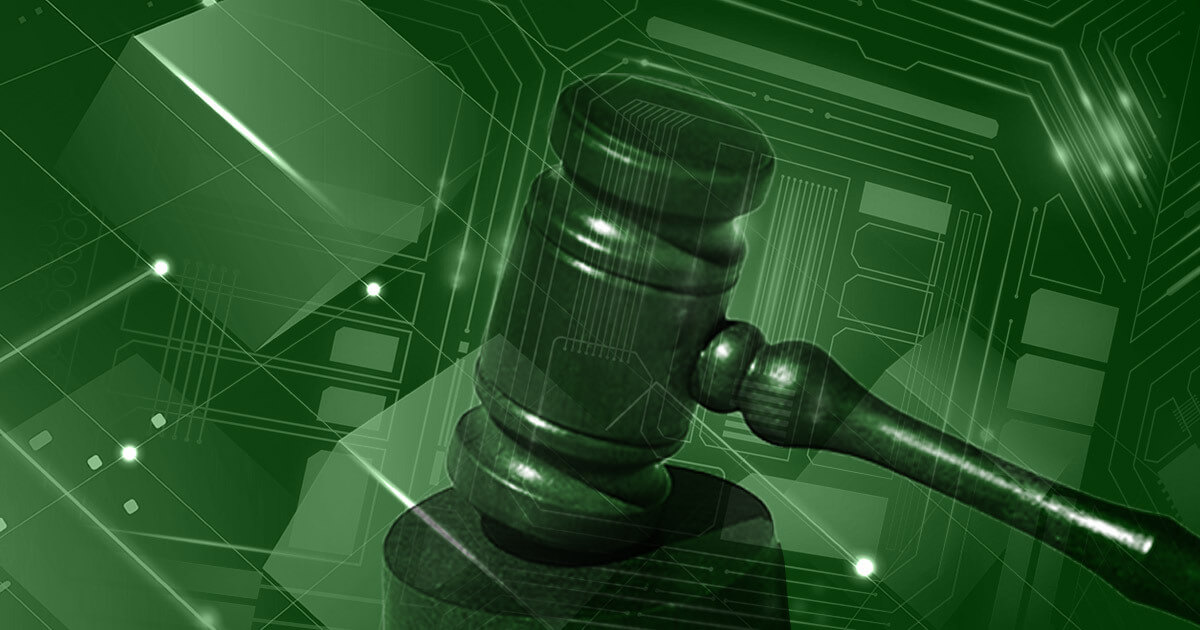 Crypto.com and Coinbase have been approved by Italia’s Organismo Agenti e Mediatori (OAM) to offer crypto trading, custody services, and other products in Italy.

The US-based companies have been making moves to extend their product offerings across Europe. With the regulatory approval from OAM, they have joined other key players like Binance as one of the few crypto asset operators with the license to offer virtual currency services in Italy.

Crypto.com and its expansion streak

Despite recent news of laying off 260 employees to cut costs, Crypto.com is still spending on expanding its customer base globally.

In March 2022, Crypto.com joined the list of crypto firms to secure approval from the Dubai Virtual Assets Regulatory Authority for its Virtual Asset License. The provisional approval will allow the company not only to expand its customer base but also set up a regional headquarter in the Emirate.

“We are opening a regional head office for the Middle East and Africa here in Dubai. It is going to be a great addition to run our operations from here because the UAE is diversifying its industries and trying to be bold and create opportunities. We are not here only to gain more market share but to create a broader ecosystem where there are more opportunities for all.”

The Monetary Authority of Singapore (MAS) went on to grant the company an in-principle approval to offer payment services to the South Asian market. Kris Marszalek, co-founder, and CEO of Crypto.com noted that Singapore was a flourishing market with a well-regulated environment for the company to deepen its root.

The company’s expansion streak is still counting as it has received approval from the Hellenic Capital Market Commission, to operate in Greece.

Coinbase and its growing crisis

The approval of the Italian watchdog has been a rare positive event for Coinbase for the past few months.

It was lately under fire following a firing spree of its employees. In early June 2022, the company rescinded employment contracts from some of its new recruits and laid off 1,100 employees due to market conditions. Coinbase CEO Brian Armstrong cited macroeconomic concerns and looming recession as reasons for the move.

Despite its effort to save costs, the company’s performance has declined. A report by Bloomberg suggests that the recent crypto market downtrend has dealt a blow to Coinbase, as it slipt off its rank as a top ten exchange to occupy the 14th position. This decline is coming as its market share, compared to the top 30% crypto exchanges has fallen to 3.6% in the second quarter from 5.3% in the first quarter. So far in the third quarter, its market share sits at 2.9%.

On July 15, a Business Insider report revealed Coinbase’s plans to suspend its affiliate-marketing program in the US. Many critics claimed that this was a move to save the company from a looming liquidity crisis. Though the Coinbase community came to its defense, the exchange still experienced stablecoin outflows.

As CryptoSlate reported, about $248M exited the Coinbase Pro on that day, representing about 50% of all stablecoins in its vault. On-chain data sourced from CryptoQuant in the report suggests that stablecoin holdings on Coinbase have been on the decline from an all-time high of $1.2 billion in January 2022 to the current value of $284 million as of July 15, 2022.

Celsius lawyers claim users relinquished their crypto when they signed up

Bulls send Bitcoin surging above $23,000 for the first time since June 13