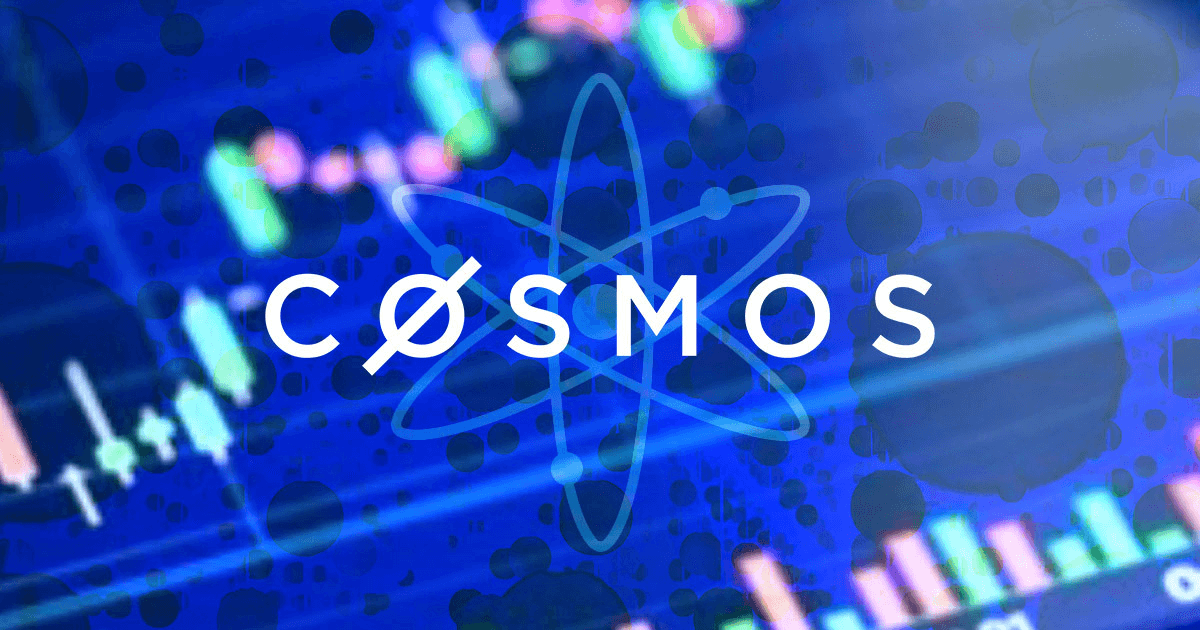 On April 6th, Cosmos celebrated the 5-year anniversary of its 2017 fundraiser, where $17 million was raised in less than thirty minutes to support the development of its ecosystem.

Exactly five years after the fundraiser, Cosmos recorded over $150 million in IBC transactions in 24 hours, proving that slow and steady wins the race — even in DeFi.

On April 6th, 2017, Cosmos opened its fundraiser to the public. The ambitious network was yet to launch and promised users a fast, reliable, and interoperable blockchain that could support a wide variety of dApps and projects.

The offer resonated with many, as it took seconds to raise over a million dollars worth of BTC and ETH. In the next thirty minutes, the $17 million hard cap was met and the fundraiser was quickly closed.

Since then, the Interchain Foundation has been hard at work developing the Cosmos ecosystem. In the five years since the $17 million raise, Cosmos has almost reached its full functionality. The crown jewel of the network — the Interblockchain Communication Protocol (IBC) — was launched in 2021 as part of its massive Stargate update and brought a robust interchain infrastructure to the Cosmos ecosystem.

Facilitating transactions between Cosmos’ network of interconnected chains, IBC has seen both its transaction volume and transaction count increase every month since its launch. In February this year, IBC logged 11.2 million transfers, showing a fivefold increase in activity in a period of five months.

The overall transaction volume IBC supported has also increased significantly. Ethan Buchman, the co-founder of Cosmos, said that the transaction volume soared this past week. On the anniversary of its fundraiser, there have been over $150 million of IBC transactions across dozens of sovereign Cosmos chains.

In the last 24hrs, there’s been >$150M of IBC txs across dozens of sovereign Cosmos chains.

The Internet of Blockchains is here.

With over $32 billion currently locked in Cosmos, it’s one of the largest networks in terms of TVL. The total market capitalization of ATOM, the networks’ native currency, stands at $7.85 billion, making it the 22nd largest cryptocurrency on the market.

The post Cosmos records $150 million in transaction volume 5 years after its fundraiser appeared first on CryptoSlate.

Cash App Now Allows the Conversion of Paychecks into Bitcoin

3 strategies investors might use to trade the upcoming Ethereum Merge