Comparing Bitcoin halving cycles. When’s the price top due this time around? 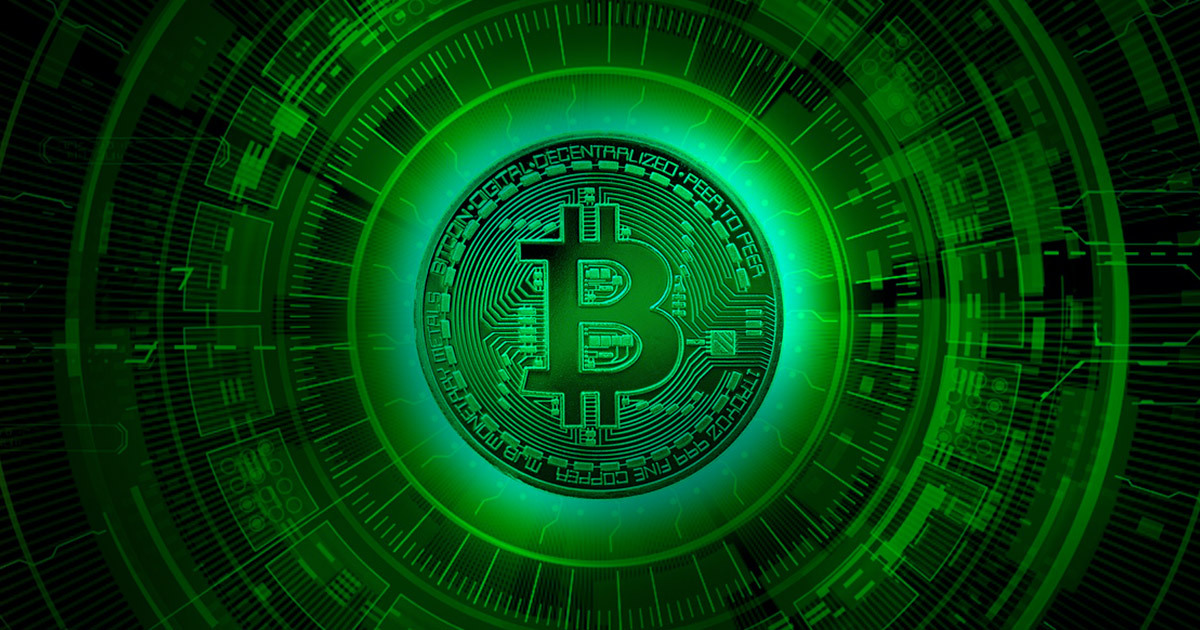 Comparing the developments of the previous Bitcoin halving cycles to the current one gives some perspective on whether they are getting longer. Lengthening of halving cycles would imply that the Bitcoin price top has been delayed this time around.

Analysis, advisory, and money management company Quantum Economics recently explored if bullish price predictions, such as Bitcoin reaching $100.000 before the end of 2021, were simply a few months off, as well as when could they materialize.

In roughly four-year intervals, with every 210.000 blocks mined, the block reward given to Bitcoin miners for processing transactions gets cut in half, and will continue halving until the block reward becomes 0 (approximately by the year 2140).

And while earlier halvings have correlated with intense boom and bust cycles, which ended with higher prices than prior to the event, inspected from the point of price action, the current cycle provides a puzzling contrast–with no market top that stuck out thus far.

The percentage change in Bitcoin price since the halving event reveals that, despite a relatively strong beginning, the current halving cycle is underperforming the previous two.

It had been outperforming the second halving cycle percentage-wise up until day 391, but since then the price action has been rather disappointing.

“This cycle is either different from all the other ones, or we have yet to see a clear cycle top like we did during previous cycles,” according to Jan Wüstenfeld, an on-chain analyst for Quantum Economics, who interprets this as an indication that “this cycle might not be out of fuel.”

The analyst further inspected relevant statistics from all three halving cycles, including some data for the period before the first halving cycle, which he called the ‘Genesis cycle.’

As shown in the table, in the first cycle, it took Bitcoin 367 days for its price to reach a new all-time high (ATH). During the second cycle, this period extended to 527 days.

With this in mind, the second cycle took significantly longer (44%) to climb to a fresh record.

“Since we know how many days it took in previous cycles for Bitcoin to reach a new cycle high, it is possible to predict when the digital currency will reach a new zenith during its current cycle, as long as one of the previous cycles repeats itself,” according to the analyst.

If the first cycle simply had repeated itself, the price of Bitcoin would have reached a new ATH in May 2021, whereas, if the second cycle had repeated, this would have happened last year in October.

Relying on the fact that the second cycle took 160 days longer than the first cycle for Bitcoin’s price to reach a cycle high, Wüstenfeld created a linear trend.

According to his projection, it would take the current halving cycle 757 days to reach an ATH–timing it in June 2022, roughly five months from now.

Since Wüstenfeld’s projection relies upon a linear trend that uses only two data points, it leaves significant room for error.

“What is more important than the exact timing is that the cycle is potentially lengthening, and we have not necessarily reached this cycle’s high,” the analyst concluded, noting that the price of Bitcoin depends on a wide range of factors not covered in his analysis–most importantly, developments on the macro level.

However, considering indications that halving cycles might be lengthening, and the fact that there has not been a clear price top in the current cycle so far, the possibility that Bitcoin is due for a delayed ATH appears highly plausible.

One thing is certain, with 120,589 blocks left and roughly 778 days to go before the next halving event, there is still plenty of time for surprises.

The post Comparing Bitcoin halving cycles. When’s the price top due this time around? appeared first on CryptoSlate.

Not so fast, are “Eth killers” as speedy as they claim?