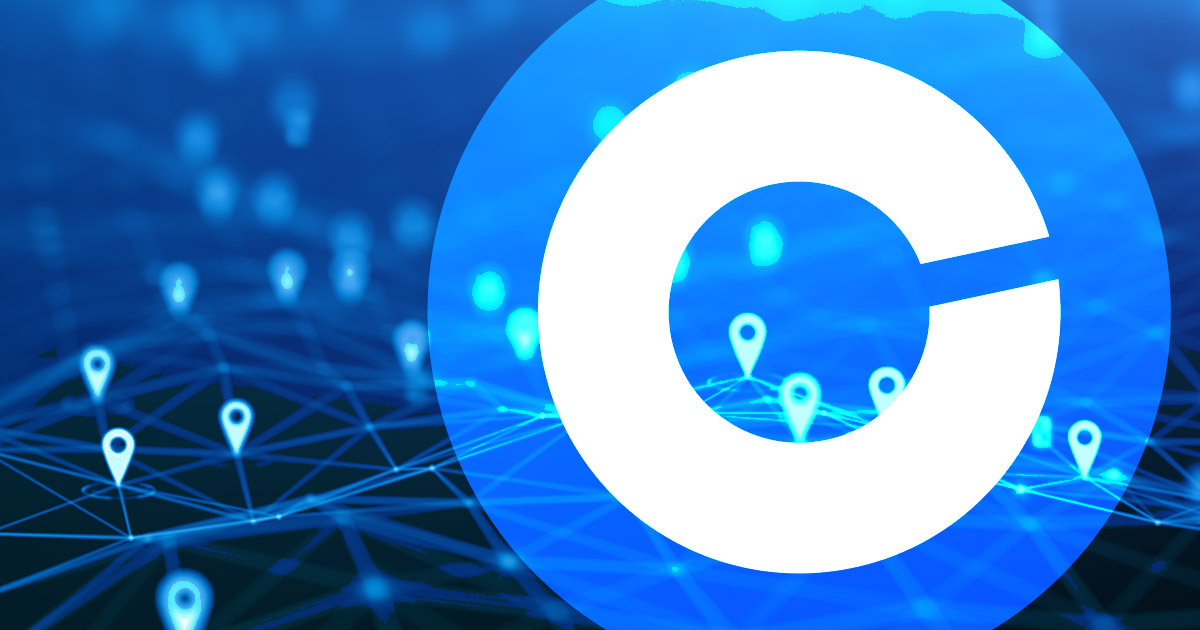 According to a contract obtained by the WatchDog group Tech Inquiry, the information will include “historical geo-tracking data” and transaction history.

The document, released via a Freedom of Information Act request, shows that ICE is now able to track transactions made through 12 supported digital currencies on the platform, including Bitcoin (BTC), Ethereum (ETH), Bitcoin Cash (BCH), XRP (XRP) and Tether (USDT).

Analytical features include “Multi-hop link Analysis for incoming and outgoing funds,” which grants ICE insight into transfers of these currencies. It also includes “Transaction demixing and shielded transaction analysis,” aimed at thwarting methods that some cryptocurrency users take to launder their funds or hide their transactions, for example, by using coin mixers. These features are designed to combat illicit activity involving digital currencies.

This data will be used to help Homeland Security identify crypto investors and users who have used the Coinbase platform. This follows from the previously known three-year deal between the cryptocurrency exchange and ICE.

The agreement was finalized in September last year with a value of up to almost $1.4 million and is one of several additional contracts between the crypto exchange and US government organizations. In 2020, Coinbase signed a four-year contract worth $180,000 to provide the Secret Service with transactional information software.

The service that is currently known as Coinbase Tracer was once known as Coinbase Analytics. This service has also been subject to criticism in the past. In 2019, Coinbase purchased the exchange section of Neutrino, the blockchain intelligence company that initially developed the software. Also, in 2019, a Coinbase executive stated that its partners were “selling client data to outside sources,” raising privacy concerns for the exchange platform.

A spokesperson for Coinbase released a statement on the matter, saying it is not customer data being sold to ICE:

“As explained on our website, Coinbase Analytics, now Coinbase Tracer, is a compliance solution that Coinbase offers to governments, financial institutions, and crypto businesses. It enables them to investigate financial crimes including money laundering and terrorist financing. All Coinbase Tracer features use data that is fully sourced from online, publicly available data, and does not make use of Coinbase user data.”