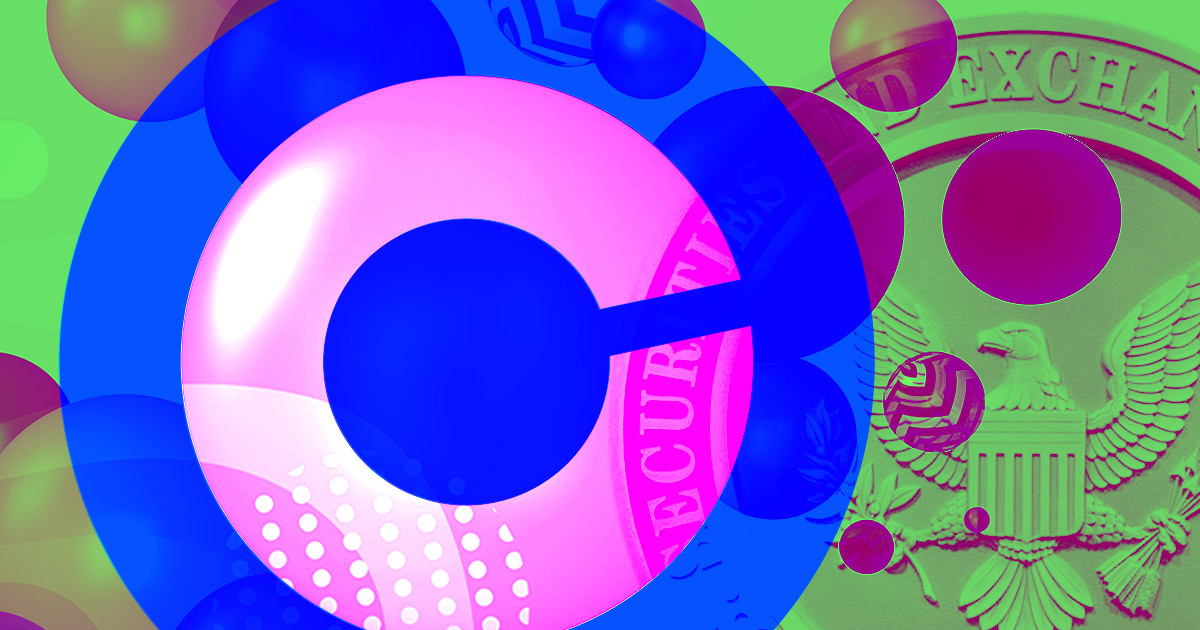 Coinbase has strongly denied that it listed securities on its platform, according to a July 21 blog post by Paul Grewal, the firm’s Chief  Legal Officer.

According to the SEC complaint, a crypto asset is a security if it satisfies the Securities Act definition of an “investment contract.”

The financial regulator claimed that the listed assets satisfy that definition because their investors invested in a joint enterprise with the intent of profiting from the efforts of others.

Paul Grewal said that seven of the nine assets classified by the SEC are listed on Coinbase. However, the exchange “100% disagrees with the SEC’s decision to file these securities fraud charges.”

According to Grewal, the crypto exchange has an SEC-reviewed process of analyzing crypto assets to determine whether they are securities and regulatory compliant.

Grewal continued that the SEC’s decision to “jump directly to litigation” highlighted the lack of regulatory clarity for “digital assets securities.” Grewal said:

“The SEC is relying on these types of one-off enforcement actions to try to bring all digital assets into its jurisdiction, even those assets that are not securities.”

Meanwhile, Coinbase filed a petition on July 21 for the SEC to provide regulatory clarity on digital asset securities.

Commodity Futures Trading Commission (CFTC) Commissioner Caroline Pham declared that the broad classification by the SEC is “a striking example of ‘regulation by enforcement.’”

According to Commissioner Pham, the SEC allegations would have broader implications because the commission lumped together assets “that could be described as utility tokens and/or certain tokens relating to (a) decentralized autonomous organization (DAOs)” as securities.

SEC’s refusal to sue the asset issuers alongside Coinbase has raised questions within the crypto community.

The SEC alleges in today’s complaint that nine digital assets are securities, but don’t explain their analysis for even one.

They also didn’t sue the issuers or exchange where the tokens traded: the people with resources to fight back.

They just went after one man & his family.

US lawmaker Brad Sherman raised the same question on July 19 when he questioned why the SEC had refused to bring enforcement actions against exchanges that listed Ripple (XRP) since it considers its security.

Another lawmaker Tom Emmer July 19, said the SEC was “politicizing regulations” and “discouraging good-faith cooperation” by using its enforcement division to expand its jurisdiction.