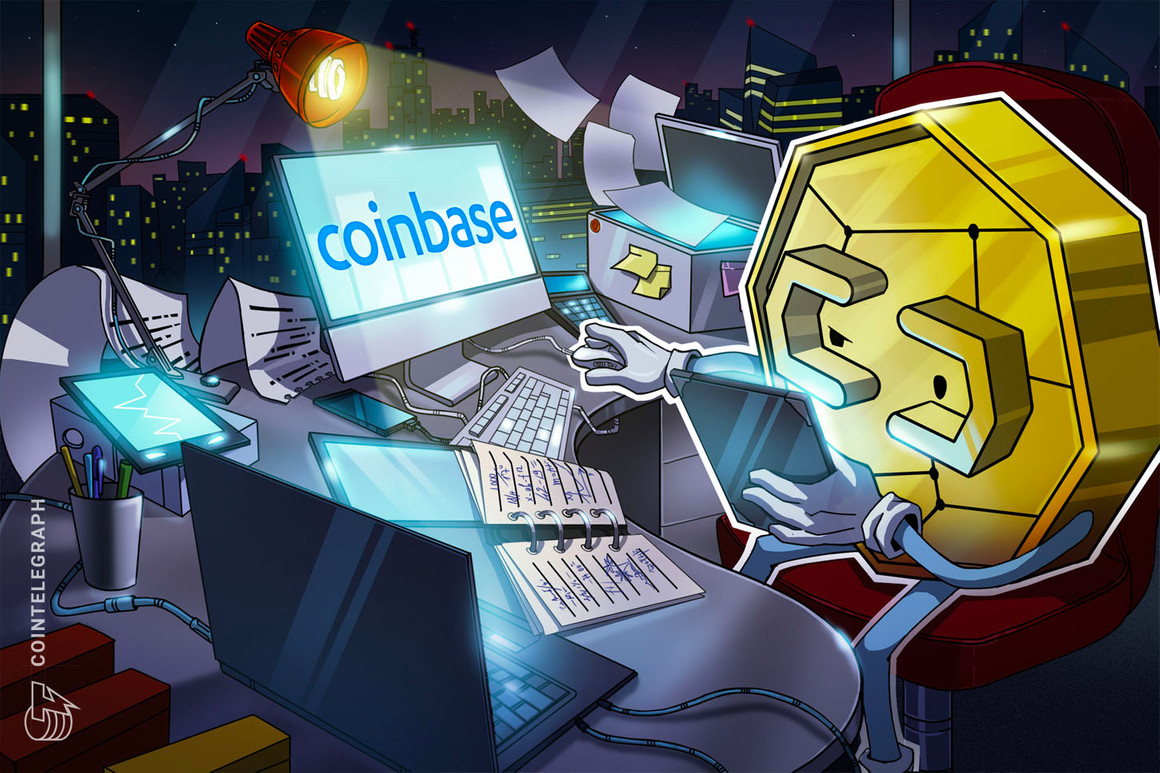 As fears surrounding the Coinbase exchange run wild, Paul Grewal, the chief legal officer of Coinbase, assured customers that their funds are safe within the exchange.

In an SEC disclosure made by Coinbase back in May, certain parts of the document mentioned that in the case of bankruptcy, crypto-assets held in custody on behalf of its customers may be “subject to bankruptcy proceedings” and that customers may become “unsecured creditors” in the process.

The disclosure was thrust into the limelight right after Coinbase reported its losses in the first quarter of 2022 amounting to $430 million and showed a decrease in revenue of 27% in comparison to the last year. To make matters worse, the news trended right when Coinbase’s junk bonds also began to go down in value.

As sentiments that the company may go bankrupt circulated on social media, Coinbase’s chief legal officer clarified and explained the situation in a blog post published Thursday.

According to Grewal, the exchange protects the funds of customers both “legally and physically.” The chief legal officer noted that the firm also updated its Retail User Agreement to extend the bankruptcy protections of institutional clients to retail investors as well.

Grewal also explained that the firm does not do any sort of action with its customers’ assets unless the users specifically give instructions to do so. This includes using the funds for lending or any other commercial activities performed by traditional banks .

There’s never been a serious question that assets on @coinbase are safe. We have more than $6B in the bank, are financially strong, and have legal and operational protections for customers to invest, access, and withdraw their crypto.

In addition, the attorney highlighted in a tweet that the exchange is “financially strong” and has more than $6 billion in the bank, implying that it’s not going bankrupt anytime soon despite the “FUD.”

Back in May, Brian Armstrong, the co-founder and CEO of Coinbase, also commented on the issue. The CEO underscored that the firm has “no risk of bankruptcy” and simply added the clause due to a new SEC requirement. He noted that there are strong legal protections for its users in any event.

3Commas is crypto trading to a new dimension