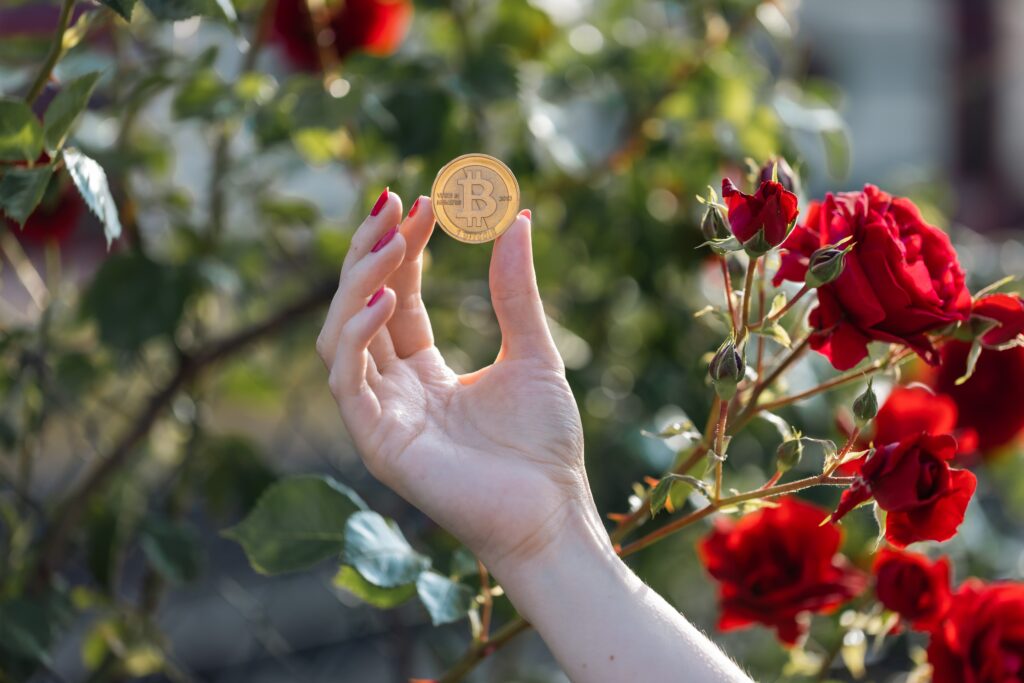 Climate activists are now turning towards Bitcoin, urging the network to adopt a sustainable PoS consensus. Proof of work network is notorious for its extensive energy consumption, using vast amounts of energy to process crypto transactions

After Ethereum’s successful transition towards the proof of stake consensus, several climate activities are now turning towards Bitcoin to adopt a PoS consensus mechanism.

Ethereum’s much-awaited shift to a proof-of-stake consensus has compelled several climate activists to intensify their quests to propel Bitcoin into adopting a similar sustainable mechanism.

Environmental Working Group, Greenpeace has launched a petition dubbed “Change The Code; Not The Climate” campaign, calling on Fidelity investments to pressure Bitcoin to follow the energy-efficient proof-of-stake consensus.

“The “Change the Code, Not the Climate” campaign will now intensify its efforts with $1 million in new online advertisements, and Greenpeace launched a petition calling on Fidelity Investments to push bitcoin to follow ethereum’s lead in switching to an energy-saving protocol that dramatically reduces the cryptocurrency’s contribution to the climate crisis.” the press statement further adds

With Ethereum joining the sustainable PoS club, the campaign labels Bitcoin as a “lone climate polluter” and urges the cryptocurrency mechanism to adopt the proof-of-stake consensus.

Drawing comparisons with Ethereum and how the blockchain executed a successful shift to PoS while keeping its online operations intact, Michael Brune, director of the “Change the Code, Not the Climate” campaign, further stated how Bitcoin is refusing to accept its climate responsibility by being defiant and outlier.

“With fires raging around the world and historic floods destroying lives and livelihoods, state and federal leaders and corporate executives are racing to decarbonize as quickly as possible. Ethereum has shown it’s possible to switch to an energy-efficient protocol with far less climate, air, and water pollution. Other cryptocurrency protocols have operated on efficient consensus mechanisms for years. Bitcoin has become the outlier, defiantly refusing to accept its climate responsibility,” Brune reiterated

The petition filed is actively calling upon some of the biggest corporate partners and institutional investors, notably Fidelity Investments, PayPal, and Jack Dorsey’s Block, to take notice of Bitcoin’s infamous PoW energy consumption metrics and push Bitcoin to adapt to a greener, sustainable alternative.

“The campaign is urging the biggest corporate partners and institutional investors – Fidelity Investments, PayPal, and Jack Dorsey’s Block, among others – to push bitcoin to move away from a high-energy proof of work protocol. The ethereum merge puts more pressure on these investors to use their financial clout for the climate and to help local communities suffering from bitcoin mining operations.”

The proof-of-work mechanism has drawn global criticism for its notorious energy consumption levels that are degrading the environment at large. The mechanism reportedly consumes an exorbitant amount of electrical energy to process crypto transactions, which is considered detrimental to the environment. The petition outlines how Bitcoin’s annual electricity consumption, at times, has exceeded the electricity consumption metrics of countries like Sweden, Poland, and Malaysia.

“Bitcoin’s annual electricity consumption has already at times exceeded that of entire countries like Sweden, Poland, or Malaysia. In 2020 alone, the electricity used to mine Bitcoin resulted in almost 60 million tons of carbon dioxide emissions. The Intergovernmental Panel on Climate Change warned in April that digital currencies like Bitcoin are likely to “be a major global source of CO2 if the electricity production is not decarbonized.”

With Ethereum’s successful shift to PoS, efforts to turn Bitcoin and other PoW blockchains have intensified to make them more sustainable for future usage.

The Ethereum Merge to proof-of-stake is complete — What’s next?