Celsius lawyers claim users relinquished their crypto when they signed up 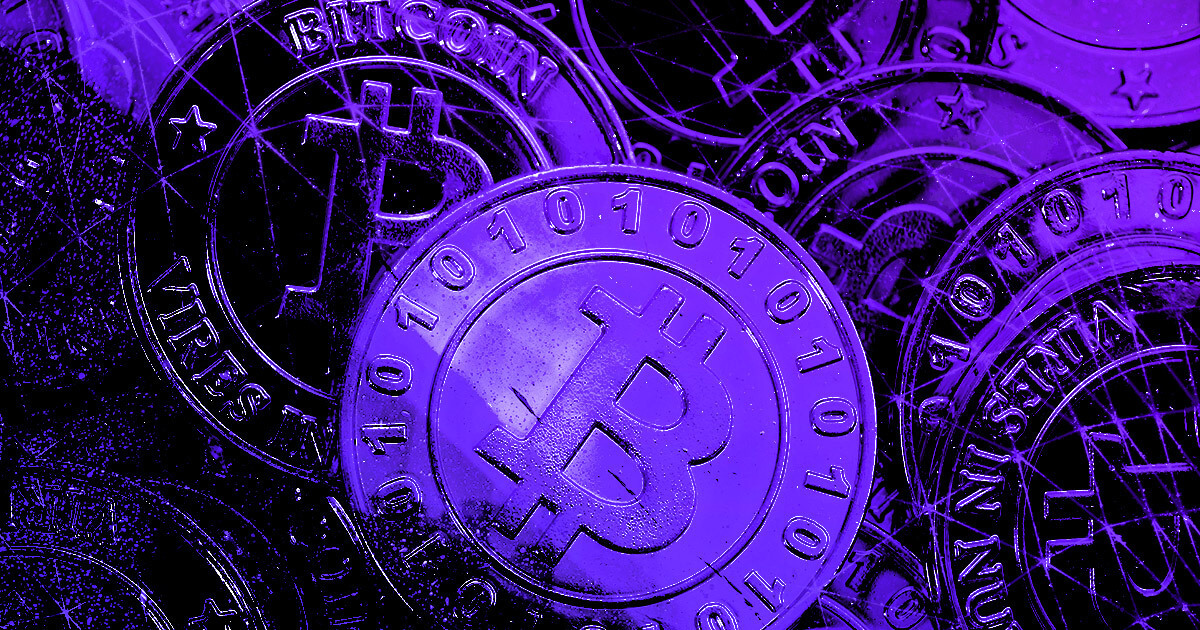 One hearing into its lengthy bankruptcy process, Celsius has already sparked controversy regarding its restructuring plans and claims over user funds.

According to Kirkland & Ellis, the law firm representing the company in its bankruptcy proceedings, retail users transferred the title to their coins to Celsius when signing up for the platform.

The lawyers claim this entitled the platform to use and rehypothecate the coins, drastically reducing Celsius’s responsibility regarding losing customer funds.

Celsius’s bankruptcy hearings officially began on July 18, kicking off the lengthy fight for the company’s restructuring.

In the Southern District of New York, the same court where Voyager filed its own Chapter 11 bankruptcy, Celsius’s lawyers laid out the case for the company sparking quite a bit of controversy.

Celsius’ lawyers, led by Patt Nash from the law firm Kirkland & Ellis, believe that the outcome of the case depends on whether the court deems the cryptocurrencies in Celsius’s possession belong to the platform or to its users.

“Are the crypto assets in Celsius’ possession property of the estate? Is the answer to this question different for crypto assets held under the Custody vs. the Earn program? What about crypto assets transferred to Celsius to collateralize institutional and retail loans?,” the lawyers asked in a presentation to the court.

The company gave unambiguous answers to these questions later in the presentation.

When detailing Celsius’s key segments for its retail business, Nash noted that customers transferred the title to their coins to the platform when they signed up for its Earn and Borrow programs.

Celsius’ terms of use (TOUs) outlined that depositing coins into the Earn Program meant that the title to those coins was being transferred to the platform. This entitled the platform to use, sell, pledge, and rehypothecate the coins as they wished. The same went for the Borrow Program, which enabled users to choose from different loan products based on their posted collateral’s loan-to-value ratio (LTV).

The only retail product that allowed users to retain the title to their coins was the Custody Program, which began in April 2022. The program was available to users across the world, including non-accredited investors in the U.S., and allowed the company to use coins only according to instructions from their customers.

The post Celsius lawyers claim users relinquished their crypto when they signed up appeared first on CryptoSlate.