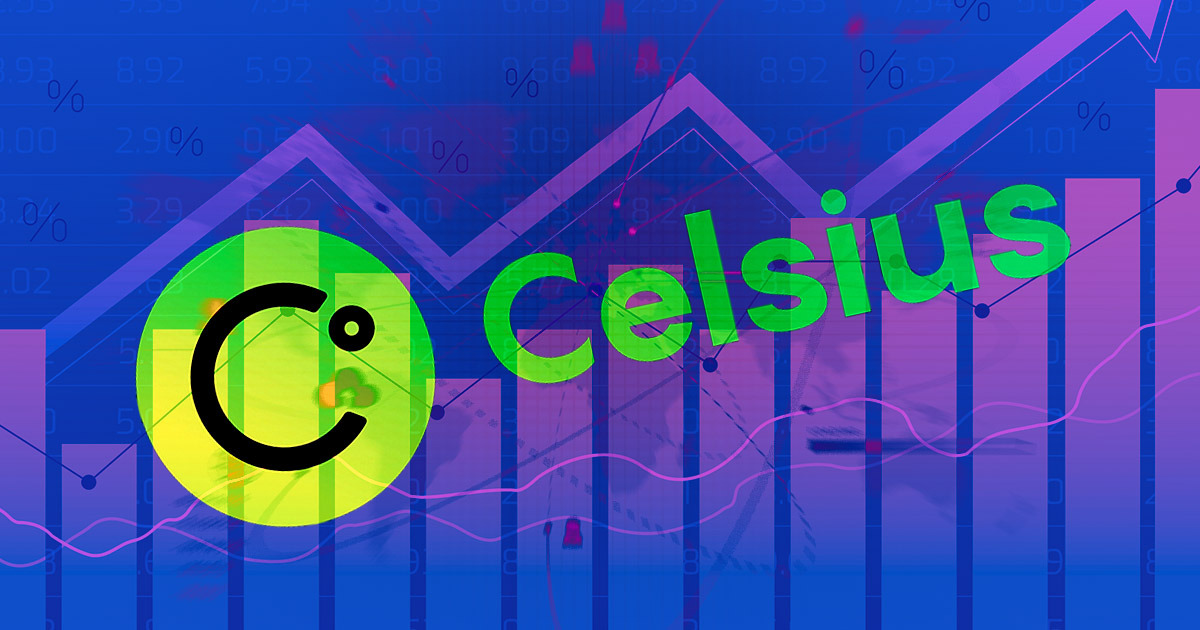 The native token of the Celsius (CEL) exchange just jumped over 500% from $0.33 to $2.56 in a matter of minutes. The token, which had been climbing steadily throughout the day, saw a massive spike in volume and rocketed to the highest price since April 12th.

However, the revival was short-lived as the price dropped back to $0.56 within minutes. At the time of writing, the price is still up 115% on the day, opening at just $0.26.

The surge was not isolated to a single exchange, with BitFinex, FTX, Gate.io, and OKEX all experiencing similar pumps. However, the highest peak was FTX, suggesting a large market buy on the top US exchange.

There has been a wealth of rumors, speculation, and chatter regarding the liquidity of Celsius over the past few days. As the price of Bitcoin (BTC) plummeted earlier in the day, many were watching the Celsius vault on Maker protocol. As Celsius added collateral to the vault to stave off liquidation earlier in the day, this price spike is highly unusual.

The cause of the pump is currently unknown as this is a developing story.

UPDATE 18:43 BST: The strange trading level continues as the CEL price wicks down to $0.09 on BitFinex before stabilizing around $0.55

Amid the unusual trading activity, some users are reporting that they experienced issues trading $CEL on FTX with orders being unexpectedly canceled.

Another day another problem with FTX. I’ve been trying to close my CEL position for the last 5 minutes. Each attempt guves me a “success” then cancels the order. Now it’s nuking and I’m trapped. Thanks @SBF_FTX @FTX_Official pic.twitter.com/V16suUDZbj

The post Celsius CEL price spikes 500% in 30 min – retraces to 115% up on day appeared first on CryptoSlate.

Is MicroStrategy about to double down with a $500 million Bitcoin buy?