Cardano pares most of its Q1 losses as ADA rebounds 60% in a month — What’s next? 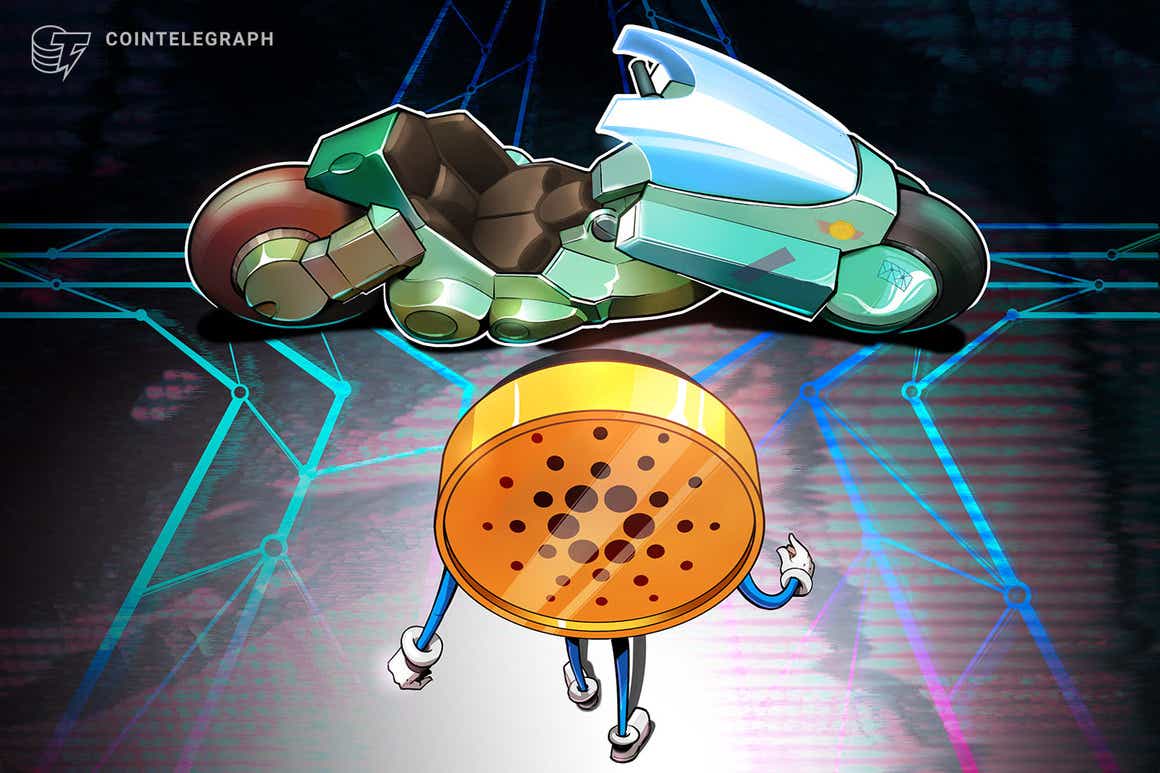 Cardano (ADA) inched higher on March 25, putting itself on course recoup a great portion of losses that it had incurred in the first two months of this year.

Cardano: not so bullish yet?

ADA’s price jumped by around 7.5% in trading Friday, reaching $1.19 over a month after bottoming out at around $0.75. The Cardano token’s huge rebound move netted around 60% in gains. Nonetheless, it remained at the risk of losing its upside momentum in the coming weeks.

At the core of this bearish analogy is a multi-month descending channel pattern, with a reliable track record of causing and limiting ADA’s rebound attempts simultaneously since September 2021.

The channel’s upper trendline particularly has served as an ideal selloff zone, now being tested again as resistance, as shown in the chart below.

ADA’s daily relative strength index, now at 71.80, also alerts about its “overbought” nature. In a perfect scenario, an RSI reading above 70 leads to selloffs in an attempt to neutralize the underlying asset’s excessive valuation. That puts the Cardano token at an imminent pullback risk toward the descending channel’s lower trendline.

More signs of ADA’s potential pullback move come from its weekly charts. Notably, the Cardano token’s rebound has been having it test its 20-week (near $1.21) and 50-week (near $1.31) exponential moving averages (EMA) as resistances. They were instrumental in capping ADA’s gains in January 2022.

Alex Benfield, analyst at Weiss Ratings, said ADA needs to reclaim $1.20 as support, a level that kept its bullish bias intact multiple times in 2021. He noted that if the Cardano token manages to do so, its likelihood of seeing a medium-term rally will be higher, adding:

“Until it clears that resistance, this move is in danger of losing momentum,”

The executive believes that ADA’s ongoing growth momentum is more fundamental than technical, noting that the token started spiking after it became one of the assets included in the Grayscale Investment’s new altcoin fund, dubbed Smart Contract Platform ex Ethereum fund (GSCPxE).

“The growth is proof of how impressed investors are with respect to the revolutionary role of the Cardano blockchain in the fast-growing smart contract-powered evolution of Web3.0,” Mamasidikov asserted, albeit agreeing that levels near $1.50 could play spoilers to ADA’s upside move. Excerpts:

“Drawing from ADA’s growth trajectory, the $1 price level remains the crucial support level while the coin’s resistance is pegged at $1.5 in the short to medium term.”

How to buy crypto anonymously