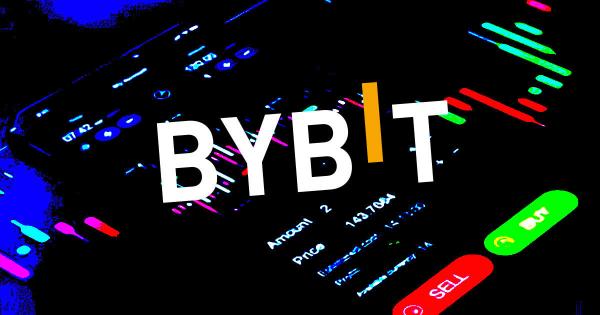 The market regulator said in June 22 release that both exchanges failed to comply with the Ontario securities law by operating unregistered trading platforms.

KuCoin is required to pay C$2 million and is permanently banned from Ontario’s capital markets.

Bybit responded to the enforcement action and reached a settlement with the OSC. The exchange is ordered to pay a C$2.5 million penalty and is taking steps to comply with Canadian securities law.

The post Bybit, KuCoin each fined more than C$2 million in Canada for securities compliance failures appeared first on CryptoSlate.