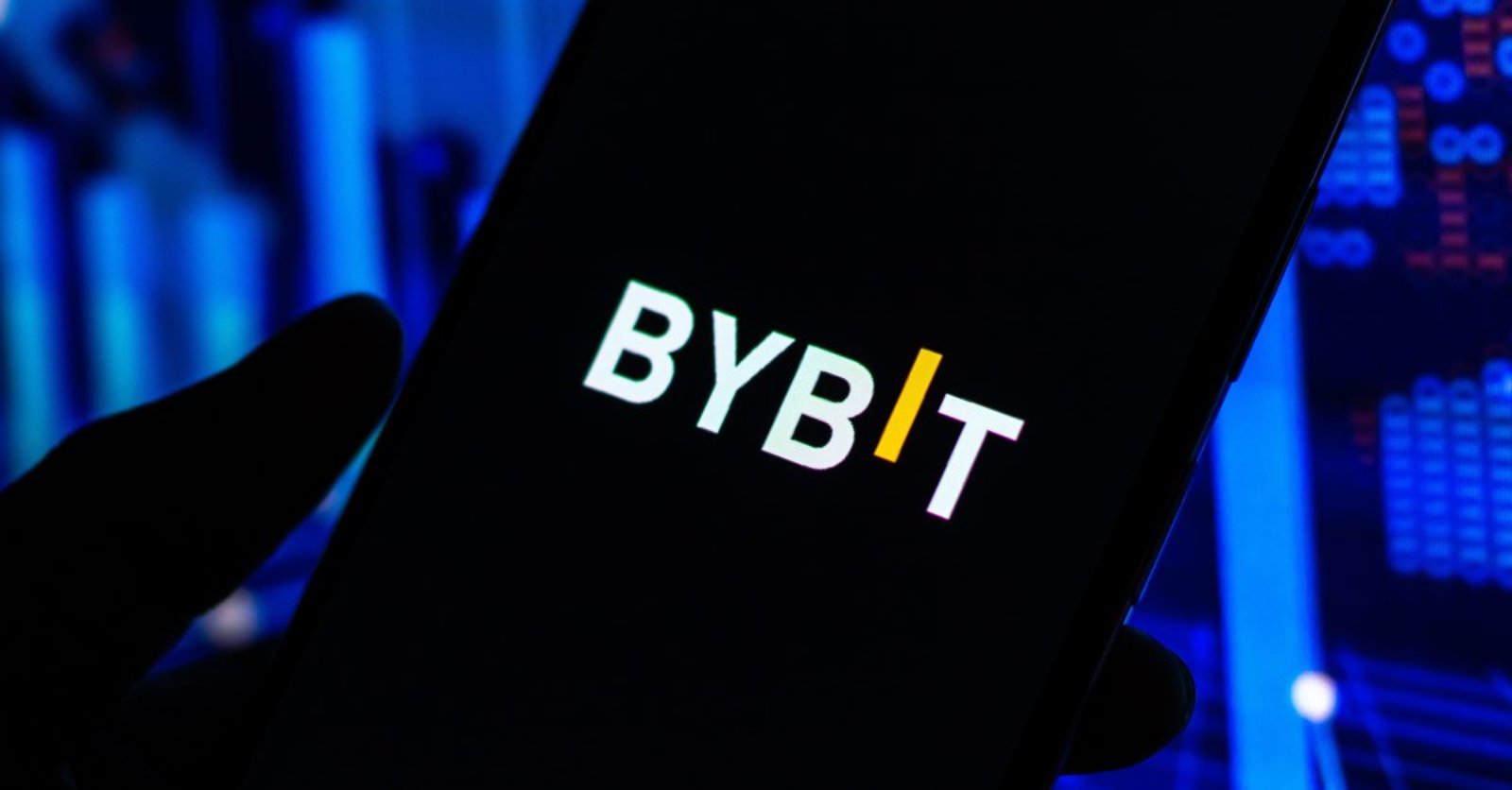 The Bybit crypto exchange is looking to reduce the organization’s size amidst the ongoing crypto winter.
Bybit could reduce its workforce by a staggering 20% to 30% as it removes overlapping functions and build smaller agile teams.
Affected employees will receive a severance package and access to Bybit’s employee career support in their job transition.

The popular derivatives and crypto spot trading platform of Bybit is reportedly looking to reduce the organization’s size amidst the ongoing bear market that has also similarly affected Coinbase and Gemini.

According to a tweet by the team at WuBlockchain that can be found below, an internal letter was issued regarding potential layoffs citing that the size of the Bybit organization had grown exponentially without the overall business growth reflecting the same.

EXCLUSIVE: Bybit, one of the world’s largest crypto exchanges, today issued an internal letter about layoffs, multiple sources confirmed to WuBlockchain. The internal letter said the organization size had grew expenationaly but the overall business growth did not grow in the same

The team at WuBlockchain further explained that the CEO of Bybit said he was looking for ways to remove ‘overlapping functions and build smaller but more agile teams to improve our efficiency.’

The changes will start being implemented this week with some of the employee functions and roles being ‘reviewed for combination or adjustment.’

Concerning numbers, WuBlockchain explained that Bybit had grown from hundreds of employees to over five thousand globally in two years. Furthermore, the layoffs could affect 20% to 30% of Bybit’s current staff.

Affected Employees to Receive a Severance Package from Bybit.

In a follow-up tweet, the team at WuBlockchain shared the following statement allegedly from a Bybit spokesman.

Upon the arrival of the bear market, companies globally have been affected, with many needing extensive measures to cut costs. Bybit is no exception apart from the fact that we have taken extreme steps to maintain our workforce for as long as possible during the crisis…

To support the smooth transition of the process, affected colleagues will be accorded a severance package and access to Bybit’s employee career support in their job transition. This was not an easy decision to make…