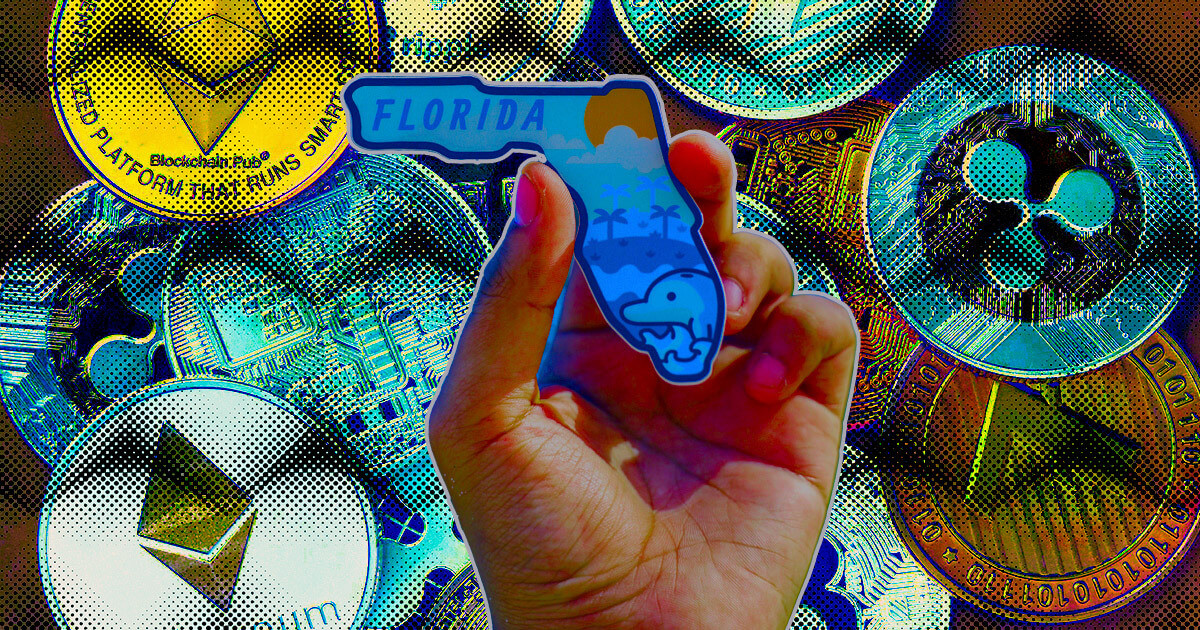 The Governor of Florida, Ron DeSantis, has said that he’s working on the possibility of businesses within the state paying their taxes in crypto.

This revelation was made at a recent conference where the Governor stated that Florida should be willing to accept crypto payment if a business wants to pay its tax using such a payment method.

“I’ve told the state agencies to figure out ways, where if a business wants to pay tax in cryptocurrency to Florida, we should be willing to accept that.”

No further information was provided about the digital assets the state is willing to support or when the state would officially approve this policy; however, this is a welcome development as it makes Florida one of the few states in the United States embracing the industry.

Last year, the Governor had proposed that the state could use blockchain technology to govern the Florida Highway Safety and Motor Vehicles and Medicaid payments. However, this proposal was later rejected by the country’s legislature.

With the increasing talks surrounding the U.S. and its plans for a digital dollar, Governor DeSantis shared his opinion on what the CBDC project could mean for the country and what President Biden’s executive order could be for crypto.

The Governor pointed out that a CBDC project like the digital dollar cannot be compared to a decentralized currency like Bitcoin. He continued that the CBDC would give the government the ability to control what the citizens spend on and how they spend their money.

According to him, the power of centrally controlling a currency is enormous and unprecedented. Thus, it could mean someone having the authority to prevent people from buying certain goods.

These fears echo the general view in the crypto sector about the potential abuse of CBDC by the government.

Recently, Minnesota Congressman Tom Emmer warned that a CBDC controlled by the federal government could enable the US to have a China-like authoritarian control over people’s finances.

There is no denying that Florida is a friendly state to the crypto industry. This is largely thanks to public officials who have looked to encourage the technological innovation through regulations.

Through several policies and remarks, Miami city’s mayor, Francis Suarez, has shown how open he and his city are to Bitcoin and other digital assets. In fact, the city has a crypto token of its own, MiamiCoin — a digital asset affiliated with the city that has been allowed to thrive.

Also, Governor DeSantis is one of the many public officials calling for the national adoption of cryptocurrencies.

Interestingly, a gubernatorial candidate in the state, Nikki Fried, has also been accepting crypto donations for her election campaign.

The post Businesses could soon pay their taxes with crypto in Florida appeared first on CryptoSlate.

What does Ethereum Improvement Proposal (EIP) 4844 bring to the table?