Bulls send Bitcoin surging above $23,000 for the first time since June 13 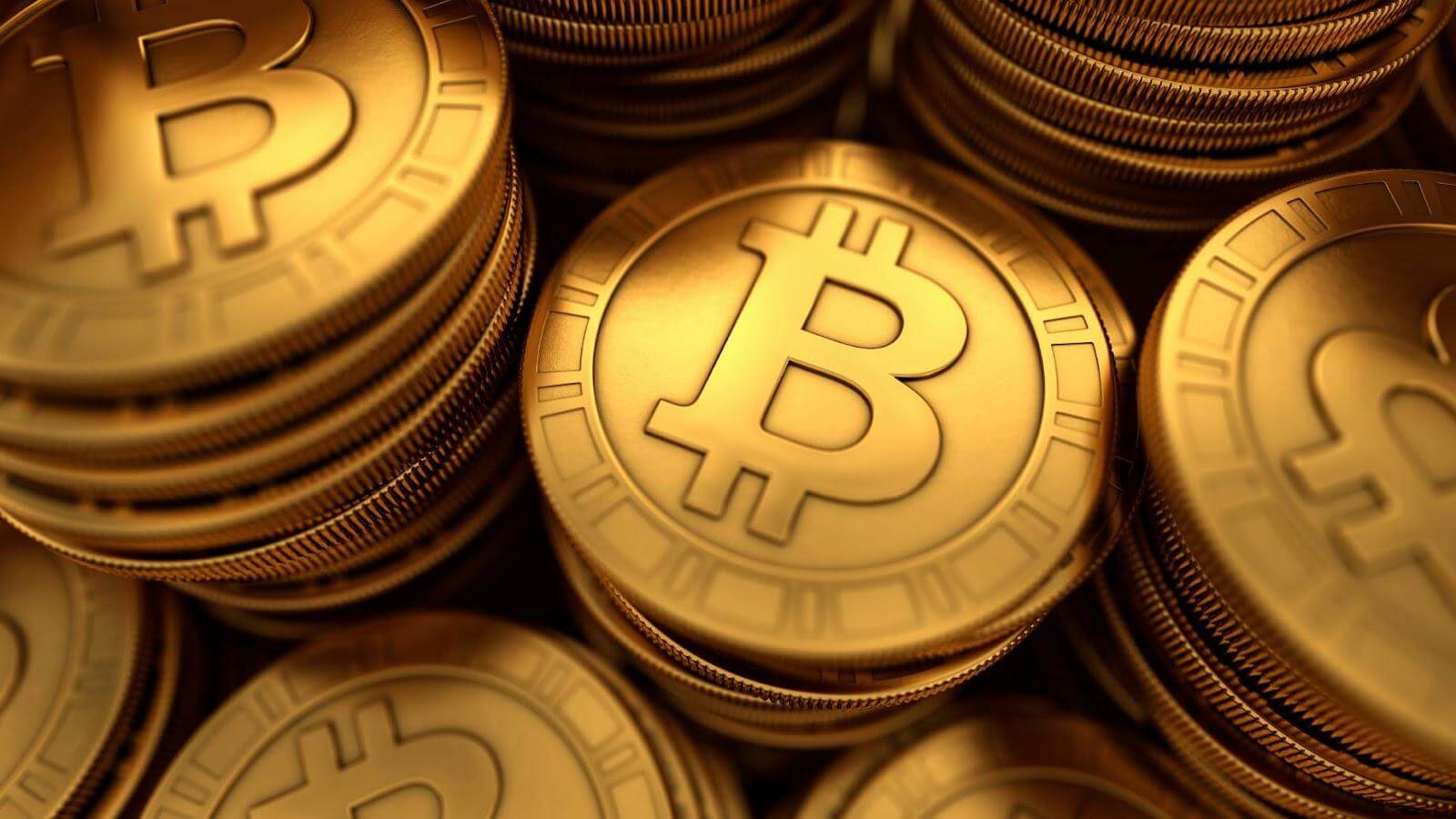 This sees BTC move above the 50-day simple moving average – the last time this happened was as far back as April 10. A daily close above this line would suggest the start of a trend reversal.

The move reflected an extensive risk-on mood in global markets, as evidenced by significant gains for major European and U.S. indices.

But more significantly, an exhausted dollar index (DXY) coincided with the renewed bullish sentiment. A surging run saw the DXY peak at 109.0608 on July 14. Since then, three consecutive red daily closes see the asset struggle to re-establish itself against Monday’s low of 106.6199.

Is the Bitcoin bottom in?

Bitcoin’s slide since May sent reverberations across the crypto industry. Since June 14, BTC appeared to have stemmed the worst, reverting to a relatively sideways price pattern.

A significant break to the upside today has some analysts calling the bottom. Elaborating further, Edward Moya, an analyst at Oanda, said continued signs of stable price behavior till the end of the month could signal the end of the bear market.

“If Bitcoin continues to stabilize here over the next two weeks, the crypto winter could be over. Market positioning became extreme and that could allow for the bottom to have been made if the institutional money buys in.”

However, a hurdle lies in the up-and-coming Federal Reserve’s monetary policy meeting, scheduled for July 27. Traders are betting the outcome of the meeting could see the Fed raise rates by 100 basis points in a bid to cool runaway inflation.

The previous 75 basis point hike on June 15 saw a 12% swing in the price of Bitcoin to close the day marginally higher than the last at $22,647.

The post Bulls send Bitcoin surging above $23,000 for the first time since June 13 appeared first on CryptoSlate.