BTC drops to near $20,700 after Fed Chair Powell’s speech 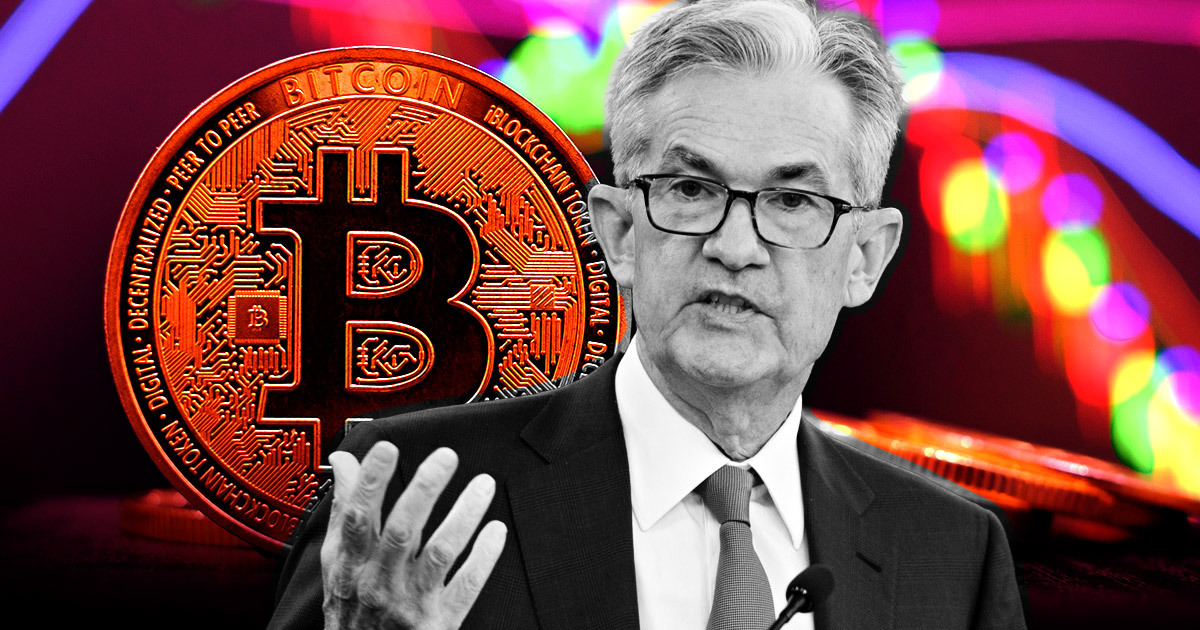 Bitcoin price experienced a small bull run in recent weeks, reaching the level of $24,000. However, as the market closes for the weekend, the price of Bitcoin is following a downward trajectory.

The post BTC drops to near $20,700 after Fed Chair Powell’s speech appeared first on CryptoSlate.