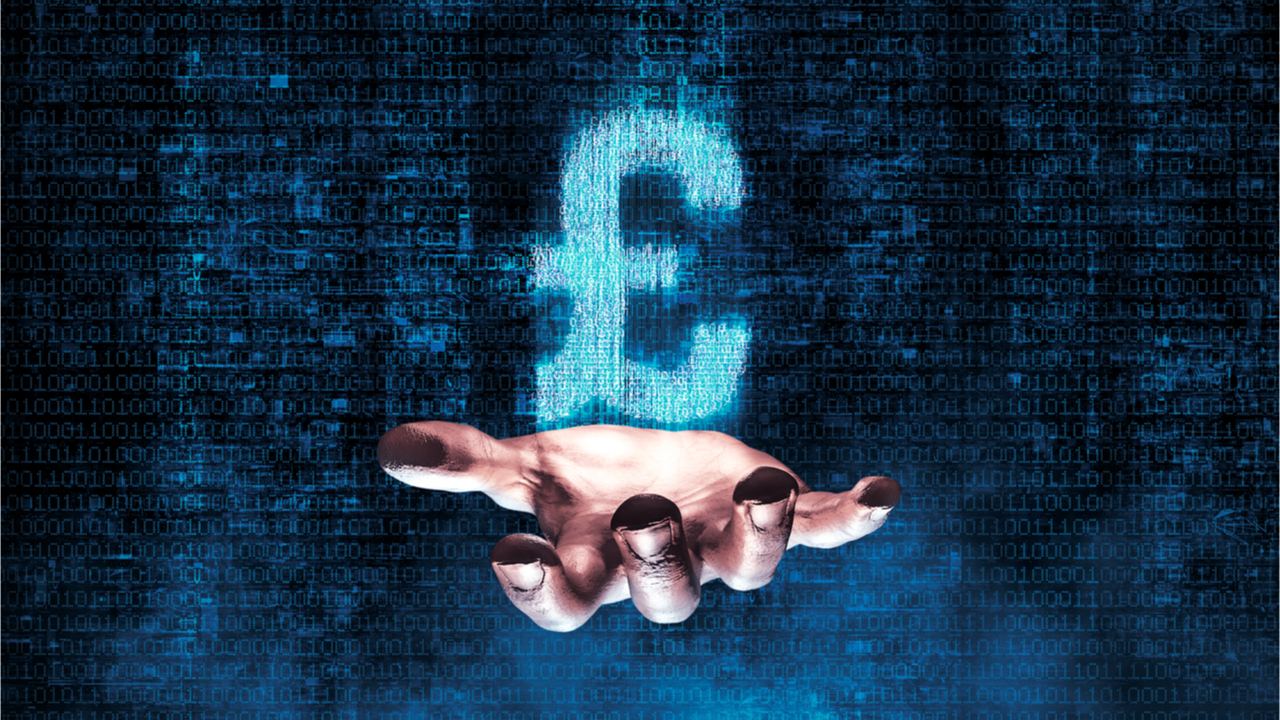 According to British lawmakers, a central bank digital currency (CBDC) is likely to raise the cost of borrowing while hurting financial stability. They insist the touted potential advantages of a digital pound are being overstated.

British lawmakers have said the use of a central bank digital currency when making regular payments could potentially hurt financial stability and raise the cost of borrowing, a report has said. In addition, they insist the increasing use of the CBDC could also enable the central bank to monitor spending and therefore erode privacy.

As per a Reuters report, the lawmakers believe the benefits of CBDC may have been exaggerated and that there are other ways the U.K. can counter the threat posed by cryptocurrencies. One of the lawmakers who is quoted in the report speaking out is Michael Forsyth. He said:

We were really concerned by a number of the risks that are posed by the introduction of a CBDC.

Forsyth, who is the Economic Affairs Committee chairperson, also said the touted benefits of having a CBDC had been “overstated.” He suggested these benefits can still be achieved with a less risky alternative such as the regulation of crypto-issuing tech companies.

Lawmakers Want Parliament to Have a Say

In a report tabled by Forsyth’s committee to the British parliament, the lawmakers nevertheless acknowledge that a wholesale CBDC, which can be used to move large funds, will potentially result in more efficient securities trading and settlement. However, the lawmakers still want the central bank and the finance ministry to weigh the benefits of using the CBDC versus the expansion of the existing system.

Forsyth is quoted in the report arguing that lawmakers must have a say before the Bank of England and the U.K. Treasury are allowed to proceed with issuing the CBDC.

“[A CBDC could have] far-reaching consequences for households, business and the monetary system. That needs to be approved by parliament,” Forsyth is quoted stating.

Do you agree with the British lawmakers’ views on CBDCs? Tell us what you think in the comments section below.