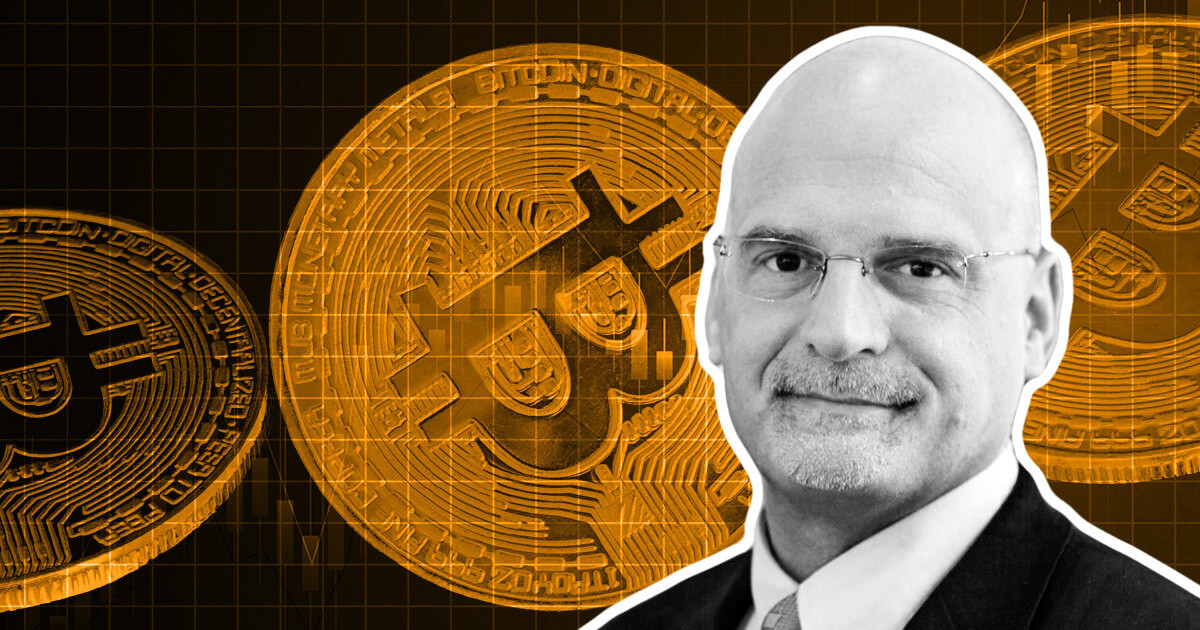 Bloomberg’s Senior Commodity Strategist Mike McGlone was recently a guest at Kitco News. He analyzed the current market and argued that Bitcoin will outperform all other assets in the world and hit $100 thousand by 2025.

According to McGlone, the great reversion is just getting started. The current market reflects the most significant inflation in 40 years, the first in most people’s lifetime. However, he also argued that once this period is over, Bitcoin will soar and become the best asset to hold in the world.

McGlone mentioned both Bitcoin and S&P 500 just returned to their 100-week mean at the end of May first time in two years. Nasdaq broke one of its prominent supports as Bitcoin broke its $30,000 support. McGlone argued as they’re all tied, the question becomes who will come out first and when.

To explain the reasoning behind his conclusion, McGlone mentioned the adoption rate of all crypto assets, especially Bitcoin.

To stress more on the point of adoption, he shared the following statistics:

“Based on the total market cap of all equities on the planet […] crypto is about 1% of that. A few years ago, they were 0.01%. A few years before that, they were even less.”

He described Bitcoin as the digital gold in a world going digital with increasing speed. Moreover, as its adoption increases drastically, its supply diminishes due to its code. Therefore, McGlone concludes that Bitcoin prices will only skyrocket in the following years.

He also briefly mentioned Ethereum as a platform that revolutionizes the fintech industry, which provides a considerably high adoption rate. He argued that when the bear market is over and the right supports are found, Bitcoin and Ethereum will come out ahead of all other assets because their demand for adoption is much higher than the others.

“I think what’s going to happen initially is we’re going to get through this flush period […] then I fully expect Bitcoin to be the first asset to go back to its outperforming trajectory.”

McGlone also analyzed the recently changed sentiment towards Bitcoin. He was asked why Bitcoin became a risk-on asset while it behaved as a safe inflation hedge for so long.

McGlone answered the question by explaining that this volatility is just a maturation period of a nascent technology and asset. He mentioned:

He concluded his words by saying that once the transition period for Bitcoin is over, it will become a risk-off asset that can be safely used as an inflation hedge.