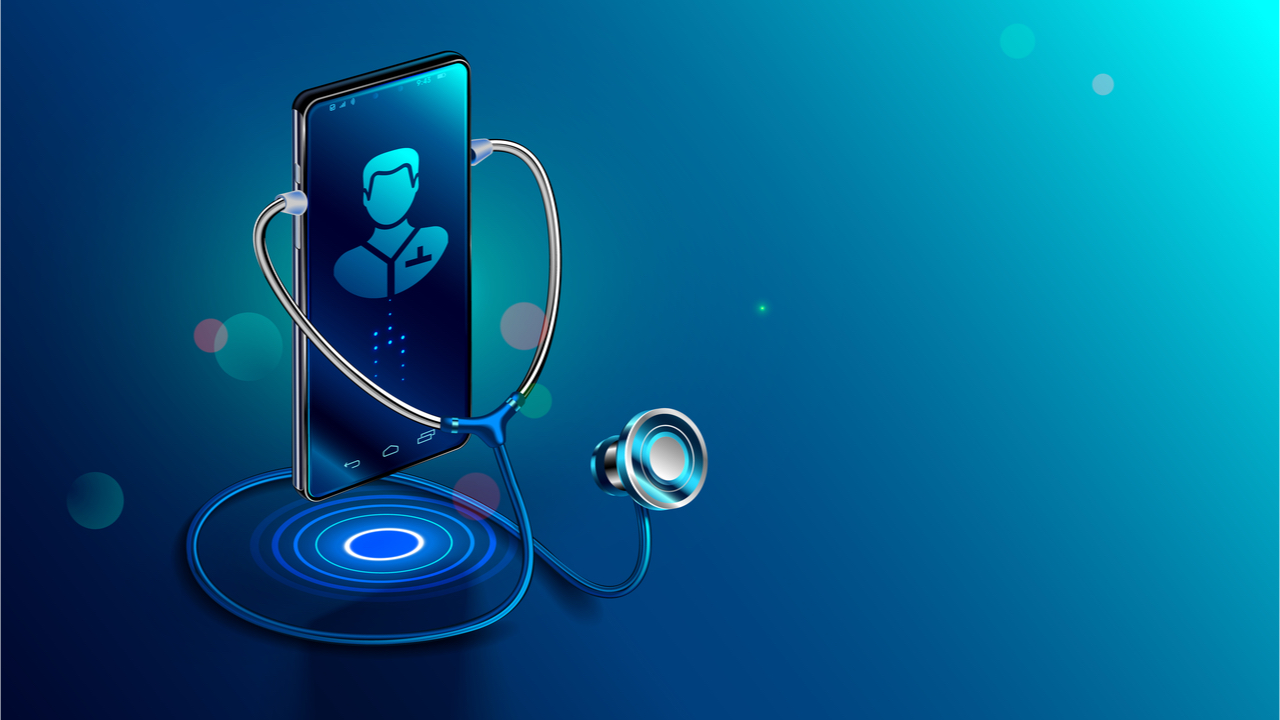 Flexid Technologies, a blockchain startup promoting the use of digital identities, said its solution was recently used by thousands of Zimbabwean households and patients that participated in a local health survey study.

Using Technology to Drive Down the Cost of Healthcare

A blockchain startup, Flexid Technologies, revealed it recently made its digital identity solution available to 15,000 households and 50,000 patients that took part in a Zimbabwean baseline survey. The survey was conducted between 2021 and early 2022 by a local healthcare provider, Ubuntu Clinic.

In his remarks published by Techzim following the release of the study findings, Flexid Technologies CEO and co-founder, Victor Mapunga explained why his company decided to be a part of the survey. He explained:

We believe that harnessing the power of technology in the healthcare sector is paramount in driving cost down and most importantly improving patient outcomes.

Mapunga also suggested the survey findings would be helpful in shaping his company’s blockchain-enabled digital identity solution for patients and health workers not only in Zimbabwe but across the African continent.

Based on the Algorand blockchain, Singapore-registered Flexid Technologies’ digital identity solution allows users to instantly authenticate a patient’s medical data. On the other hand, Mapunga argued that using the blockchain to store the data protects against common problems like identity theft or corruption of data.

For his part, Ubuntu Clinics founder and CEO Munyaradzi Chakonda said the survey findings will be used when designing a solution that can reduce the risks that a lack of access to healthcare facilities often brings to vulnerable communities.

What are your thoughts on this story? Tell us what you think in the comments section below.

How a Ponzi victim became a crypto evangelist