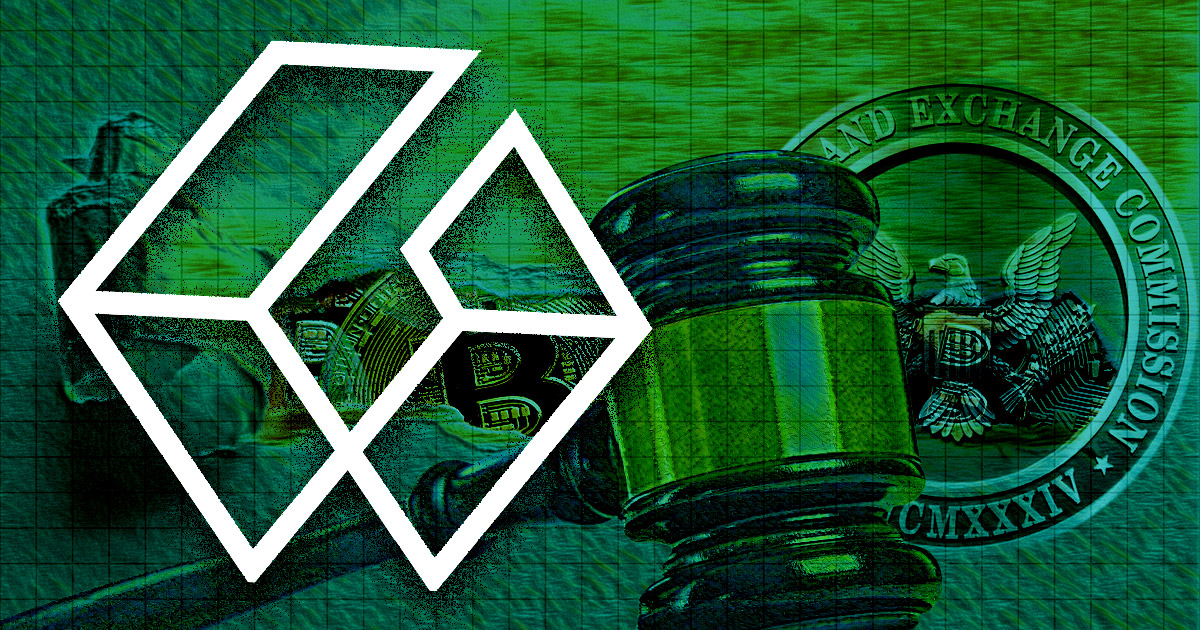 The Blockchain Association, Chamber of Digital Commerce, Chamber of Progress, and Coin Center were named as parties to the amici curiae filed before the U.S. District Court on Oct. 18.

1/ Today we filed an amicus brief supporting @Grayscale in its suit against the SEC for rejecting its spot Bitcoin ETP application.

The advocacy groups said the SEC’s refusal to approve a spot Bitcoin ETF limits investors’ choice. They argued that several Americans were eager to own investment products that offer exposure to Bitcoin without purchasing the underlying asset.

The SEC was accused of applying discriminating standards in its evaluation of spot and futures Bitcoin ETFs. The SEC has approved several futures ETFs but denied multiple spot ETF applications.

As a result, the group claims the SEC  violated the Administrative Procedures Act that mandates the regulator not to discriminate against securities issuers.

The group argued that spot ETFs are considerably safer and more stable than futures ETFs. Moreover, spot ETFs and futures ETFs all drive their value from the underlying Bitcoin market.

The advocacy groups have called on the SEC to reconsider its action and approve Grayscale’s spot Bitcoin ETF.

Grayscale relentless to get approval

Grayscale filed a lawsuit against the SEC on Oct. 12, claiming that its approval of Bitcoin Futures ETFs without a spot ETF was discriminatory.

Grayscale CEO Michael Sonnenshein said that the investment firm will fight to win, as it considers the SEC’s action as flawed.

Digital Currency Group CEO Barry Silbert added that it was time for the SEC to approve the GBTC spot Bitcoin ETF.

Bitcoin mirrors 2020 pre-breakout, but analysts at odds whether this time is different