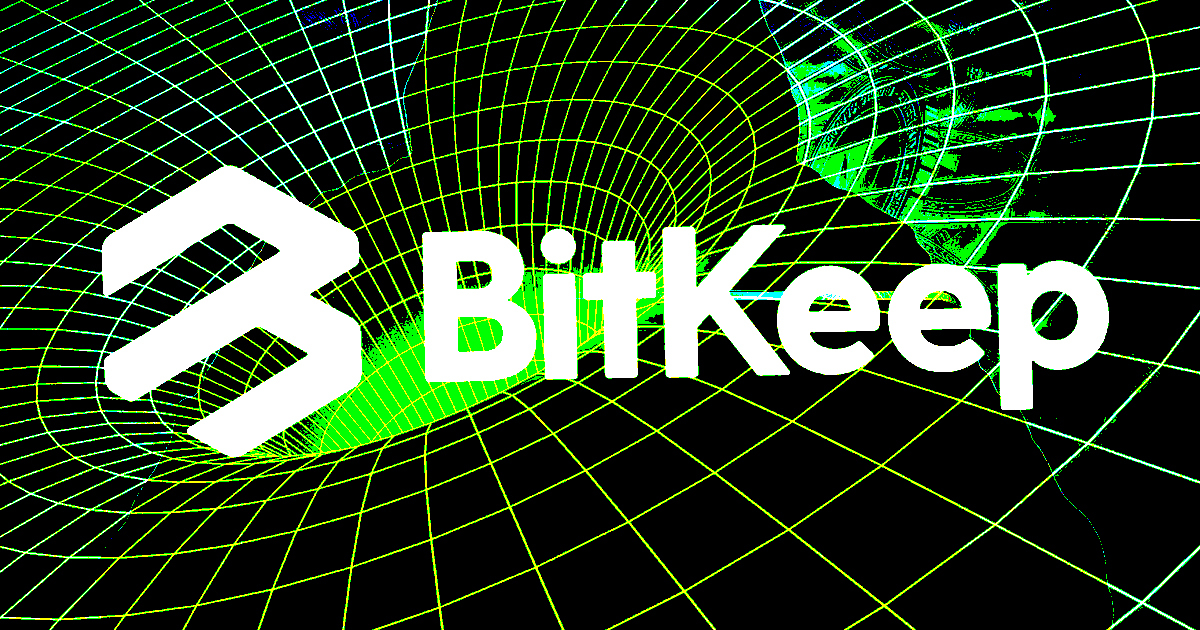 Bitkeep, a leading multi-chain crypto wallet, has unveiled a redemption website for victims of its recent exploitation. The project issued the update in an Oct. 21 blog post.

You may know that BitKeep Swap was hacked on Oct 18, 2022 and resulted in asset loss for some BitKeep users.

With full compensation promised, we have launched a redemption portal for this matter.

The protocol had earlier promised to compensate every victim of the exploitation. Bitkeep hopes to calculate the amount of USDT redemption through its new redemption website based on the hacker’s selling price.

According to the crypto wallet firm, it has already compiled a list of victims based on on-chain data of that period. As announced, victims will receive redemption within 24 hours after filing claims. In the meantime, it urges them to assist in tracking down the hacker and recovering their losses.

Further, the DeFi protocol will relay an in-app message to every attack victim, urging them to switch to the wallet that suffered loss, check their messages, and tap “View Details” to visit the portal and file a claim.

Also, BitKeep has partnered with famous blockchain security firms SlowMist and Cobo to execute a security upgrade jointly. As a result of this upgrade, Bitkeep expects to provide better services and strengthen security in the crypto space.

The hack of the Bitkeep wallet unfolded early this week, resulting in the loss of assets for some users on BNB Chain and Polygon. As per reports from Peckshield, Over $1 million was lost to the attack.

According to the wallet protocol, the hacker compromised the swap function of the crypto wallet, causing the attack to unfold on the BNB chain. To minimize the damages, Bitkeep temporarily halted its swap services. The DeFi protocol believed the decision would prevent a recurrence of such exploitation. The Bitkeep team affirmed that it is working with security agencies to capture the hacker.