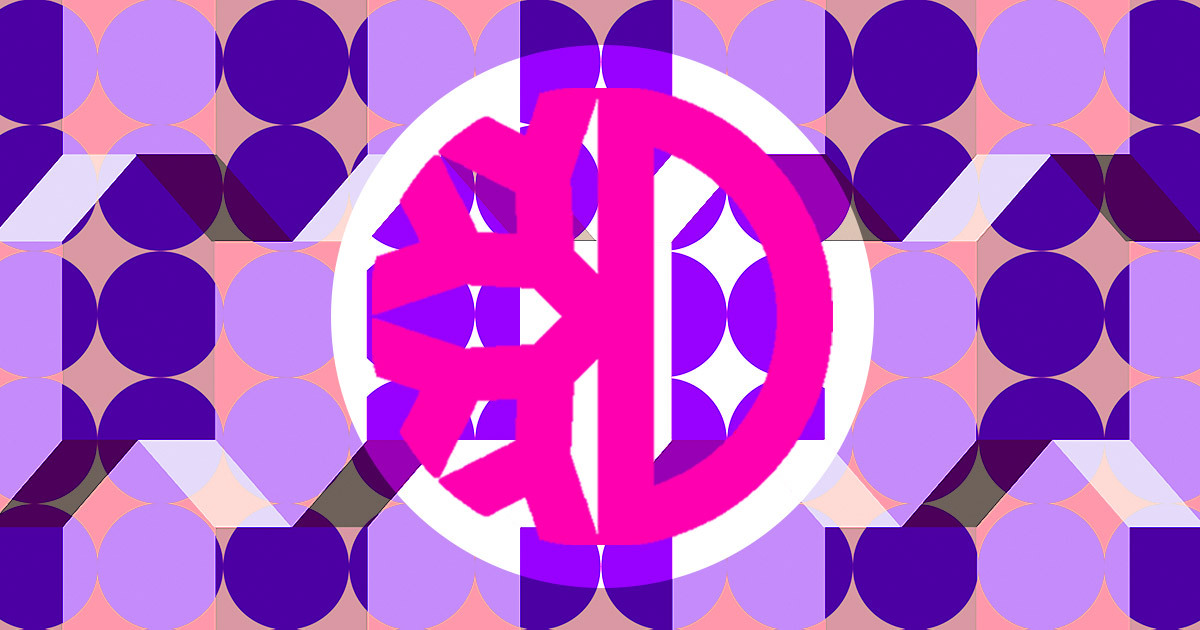 DeFiChain announced on April 7 that four new decentralized assets, so-called dTokens, have been added to its ecosystem following a community vote.

According to the announcement, DeFiChain users will now be able to mint and trade the above dTokens. These four assets received the most support from the community members in a voting process that gave the community members the option to also vote for Mastercard Inc, Nintendo Co LTD, PayPal Holdings Inc, Twitter Inc, Uber Technologies Inc, and several others.

The addition of new dTokens — which are synthetic assets in essence — enables DeFi users to benefit from the price movements of traditional assets like stocks, bonds, commodities, and ETFs, among others.

“DeFiChain is continuously expanding the dToken universe to give users a serious alternative to the traditional financial broker — all while offering the flexibility and benefits of decentralization.”

DeFiChain said dTokens are not “securities” issued by a company or a large institution. As a result, they give users price exposure but not ownership, voting rights, dividends, or other benefits available to shareholders. Additionally, rather than tracking and reflecting the actual stock price, as ETFs do, dTokens track and reflect several variable factors using oracles to capture those feeds.

Furthermore, the price of dTokens may not always mirror the underlying asset’s worth because of fluctuations in the supply and demand of dTokens.

As explained in the announcement, a dToken can either be held as an investment, traded on the DeFiChain decentralized exchange (DEX), or used for liquidity mining on the DEX. In addition, users can mint dTokens on the DeFiChain blockchain by depositing BTC, DeFiChain’s native token DFI, dUSD, USDT, or USDC as collateral in the DeFiChain Vault.

Minting is not the only way to own decentralized assets, however. DeFiChains said users can also buy dTokens – even in fractional pieces – on the DeFiChain DEX and then put them towards liquidity mining for additional passive income. In addition, all dTokens are freely denumerable and can be transferred to anyone worldwide without an intermediary.

Fractional pieces are useful because some stocks, like Tesla, are too expensive for the average person, and the traditional form of shares can not be divided or split.

Synthetic representations of real-world assets liberate users from around the world from geographical constraints, trading limits, and other hurdles. By investing in a synthetic representation of an asset, users can benefit from price exposure to their favorite assets by minting or buying the relevant synthetic tokens such as dTokens.

DeFiChain said it will continue to list popular assets in a decentralized manner and continue introducing additional features in due course. DeFiChain is a fully decentralized blockchain with on-chain governance and does not require KYC verification, according to the announcement.

Apart from dTokens, DeFiChain offers liquidity mining, staking, decentralized assets, and decentralized loans. The DeFiChain Foundation’s mission is to bring DeFi to the Bitcoin ecosystem, a feat far from as straightforward as on smart contract platforms such as Ethereum (ETH), Solana (SOL), and others.