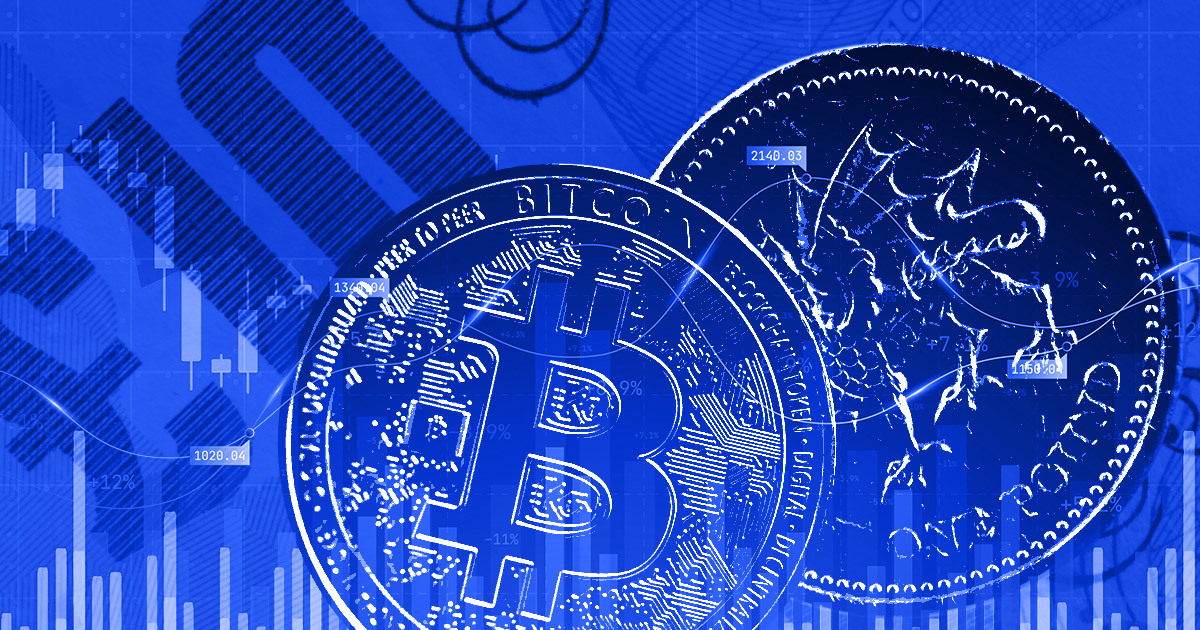 In recent weeks, the pound has seen an uptick in volatility against the dollar, primarily spurred by political instability due to weaknesses in the U.K. economy. Particularly the fallout from the disastrous “mini budget.”

In contrast, Bitcoin volatility against the dollar has been falling to the point it is almost converging with the pound.

While critics have taken this as evidence of low demand in economically uncertain times, an alternative view is that BTC volatility has decreased.

The dominant narrative when comparing digital assets to legacy assets is that the former is highly volatile. However, with the global economy in freefall, this is proving not to be the case.

As interest rates and inflation rise, it would be interesting to revisit such comparisons at a future date.

Following her appointment on September 6, former U.K. Prime Minster Liz Truss resigned from her position after just 45 days in office. Truss has the unenviable title of shortest-serving Prime Minister.

The announcement was made outside Downing Street following a disastrous spell that saw her political authority vanish as her own party members turned on her.

Truss had her work cut out, having inherited a multitude of problems, including spiraling energy costs, rising inflation, and looming recession. Nonetheless, critics blasted her political naivety, especially in her handling of the “mini budget.”

The “mini budget” set out tax cuts and further borrowing, which saw markets rebel, leading to weakness in the pound and a bond market on the brink of collapse.

Undoubtedly, despite her nerve following the “mini budget” fallout, that was the point of no return for her.

The pound rose to 1.132 against the dollar on news of Truss’s resignation.