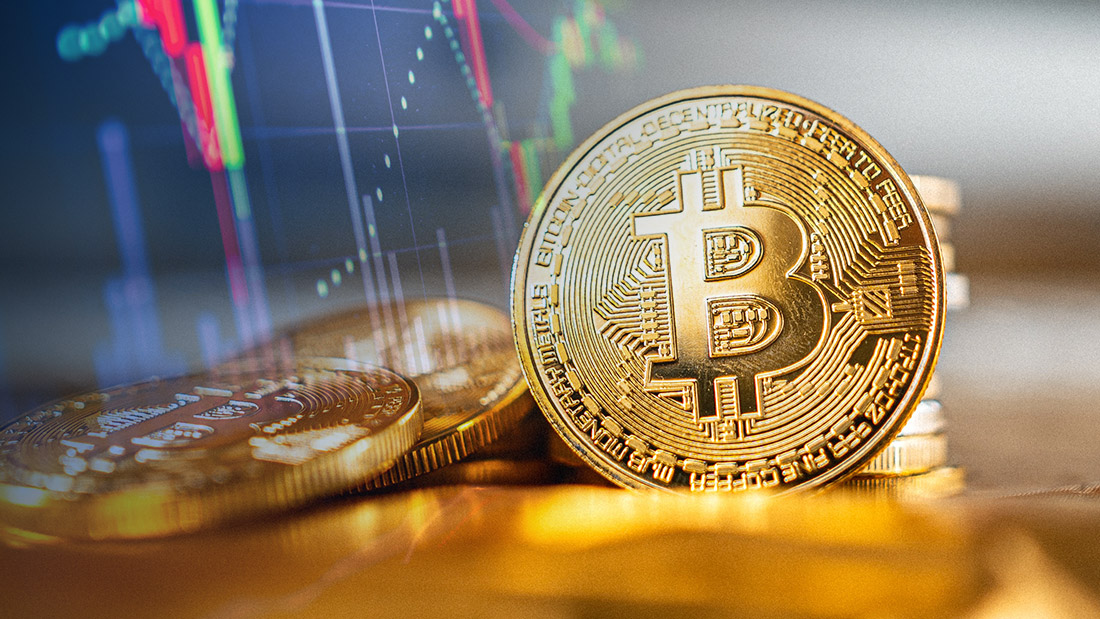 October marked a very busy but prosperous month for the digital gold as Bitcoin recorded a new ATH in daily transfer volumes. This is a direct reflection of the degree of activity the network experiences and an obvious indication of the network’s growing value.

Per Glassnode’s analysis of the number of transactions between different entities involving Bitcoin, it was revealed that the flagship crypto asset was able to sustain around $15 billion transaction volume per day during the month of October.

Although the numbers dropped to 275,000 BTC as the month progressed, it however couldn’t dent the transaction volume as this coincided with when the value of the coin was rising.

BTC is being used to move $1 million and above majorly

Going by this data, it is safe to say that institutions alongside retail investors are now using Bitcoin to make huge money transactions.

A more cursory look at the data from the transfer volume would show that transactions above $1 million make up the greater majority as it accounts for 81.56% of the transactions, this has become more pronounced in the last two months of September and October where the network is being used to move more money than before.

Interestingly, of the >$1 million transactions that the network has seen, transactions moving over $10 million make up the vast majority of this volume with 61.7%.

Bitcoin, within the last two months, has seen an uptick in its value and has reinforced itself as the dominant crypto asset within the industry.

A recent report from JPMorgan has reinforced its earlier prediction that the value of the asset could still surge to as high as $146,000 before the end of the year. Not only that, the report also stated that BTC is gradually becoming a more favorable option for institutional investors looking to hedge against inflation.