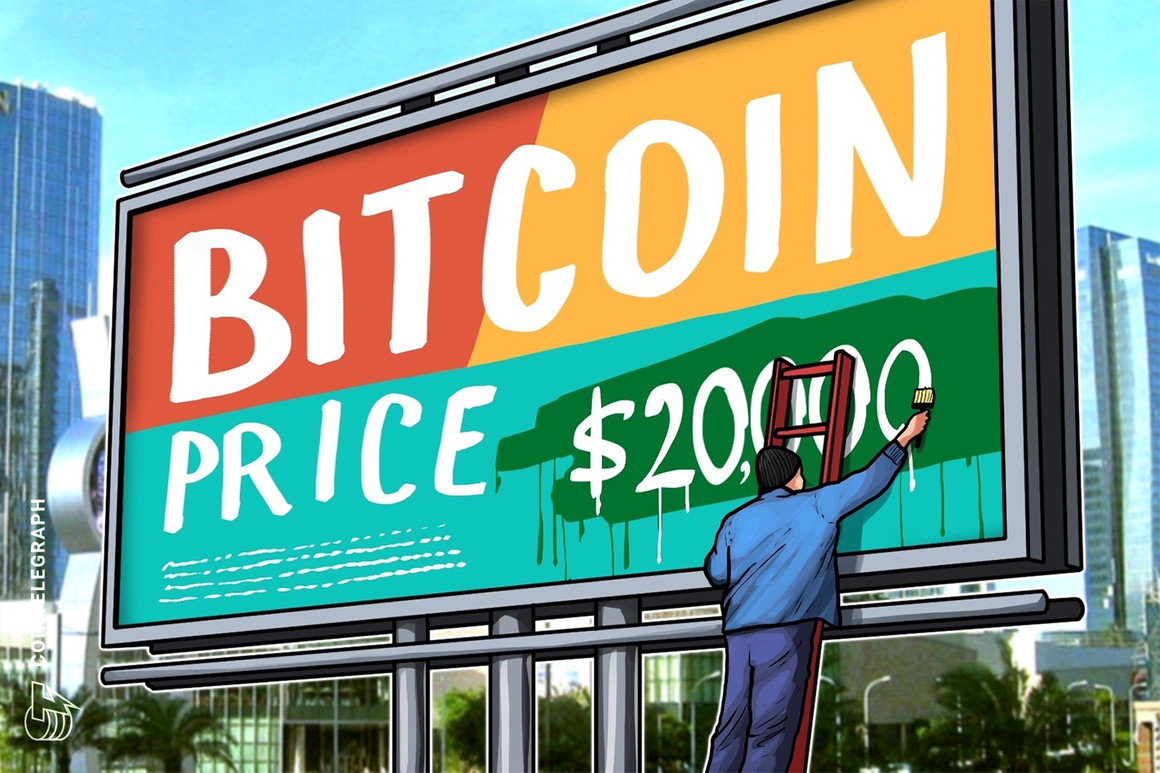 Bitcoin volatility back for monthly close

Data from Cointelegraph Markets Pro and TradingView showed BTC/USD gaining 3% in a single hourly candle to hit local highs of $20,171 on Bitstamp.

The move followed predictions from traders, who were looking for slightly higher levels to precede a fresh downside move.

“Moving my stop to my entry now at 19.3k but letting it ride first to 21.7k where I think there’s some major resistance,” popular trader Pentoshi wrote in part of a fresh Twitter update about his trading plans.

“Great way to finish the week off after seeing people switch back to being bearish every other day depending on the candle color.”

The downturn in the U.S. dollar index continued on the day, approaching 112 points after meeting resistance during a rebound.

A further macro catalyst came in the form of United States Personal Consumption Expenditures Price Index data, which came in hotter than expected, increasing pressure on the Federal Reserve.

In Europe, record Consumer Price Index readings brought shock for some, with highlights including the Netherlands’ 17.1% year-on-year increase.

The fate of September’s candle hangs in the balance

Meanwhile, with hours to go until the September monthly candle close, eyes were firmly on whether bulls could stay the course.

Whether BTC/USD would finish the month up or down versus the start remained open to interpretation, as did the fate of monthly support.

At publication time, the pair was 0.35% higher than on Sept. 1 — still enough to post its first “green” September since 2016, data from Coinglass confirmed.

Looking ahead, analyst William Clemente reiterated that statistically, Q4 was a solid period of returns for hodlers.

“Historically Q4 has been Bitcoin’s best performance by far, with an average quarterly return of +103.9%,” he tweeted.

“October and November have been its best performing individual months with avg returns of 24% and 58%. Does seasonality matter? Let’s see.”

Coinglass data likewise showed that for Q3, BTC/USD was currently at 0.92%.

Crypto and decentralization could influence voters in 2022 US midterm elections: Report