Bitcoin sits at the last level of crucial price support 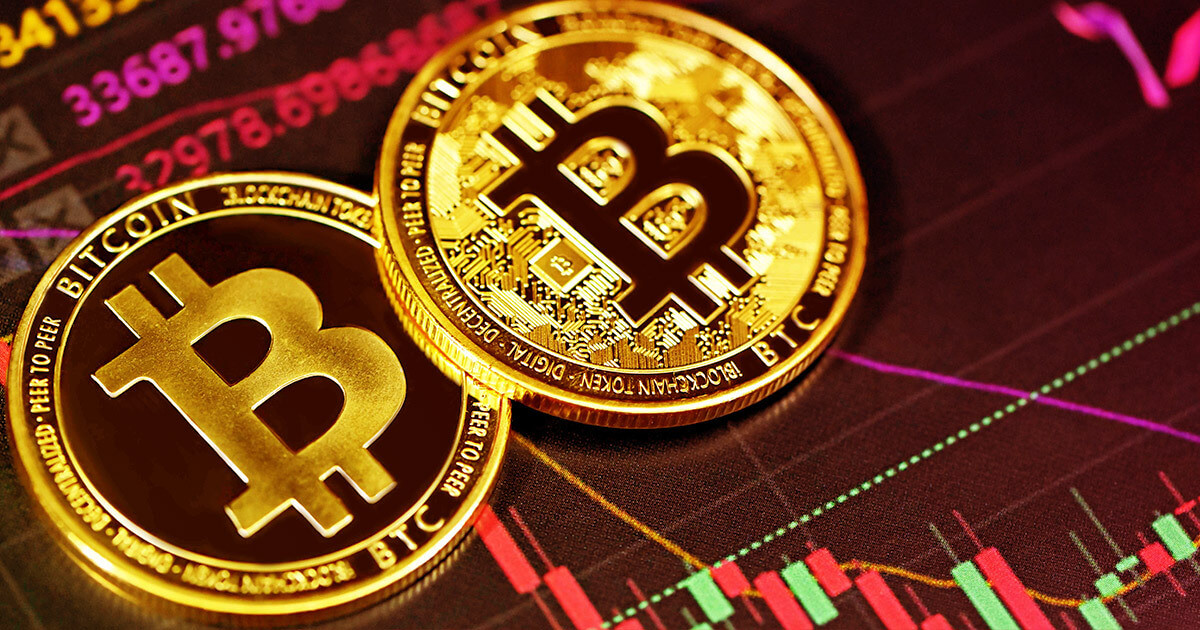 Trading activity on Wednesday indicates that Bitcoin bulls are fighting hard to keep the market price of bitcoin (BTC) above the crucial support level at around $42,000. According to data from IntoTheBlock, the IOMAP (In/Out of the Money Around Price) reveals that bitcoin currently sits at the last level of crucial support.

Many Bitcoin addresses are still in the green between $41,180 and $42,470, meaning they bought at this level and are probably reluctant to sell at a lower price. In this range, more than 1.22 million addresses previously acquired 615,000 BTC. As evidenced by the level of trading activity, bulls are fighting to hold here.

Bitcoin has rebounded and has regained around $1,000 in the past day or so. This comes after whales have accumulated 40,000 more BTC in the past three days alone. Whales are now back to owning the same amount of BTC as from before their dump began at $49,000.

If the price of bitcoin rebounds from around $42,500, it will bump into stiff resistance on its path above $48,000. At the level around $43,700, almost one million addresses are holding 316,000 BTC. These are addresses that might want to break even on their positions if the price of the premier cryptocurrency reaches that level.

Zooming out, the top cryptocurrency by market cap is down around 4.1 percent the past seven days, and down 38.9 percent since all-time-high at $69,044 on the 10th of November last year. At the time of writing on Thursday, bitcoin is changing hands at $42,141.

The post Bitcoin sits at the last level of crucial price support appeared first on CryptoSlate.